Yesterday in New Zealand, a large group of over 200 gathered in support of Taranaki engineer Brett Power, who filed a report with the Police providing evidence on the Health Minister Andrew Little for manslaughter and other charges with relation to his role in the plandemic. 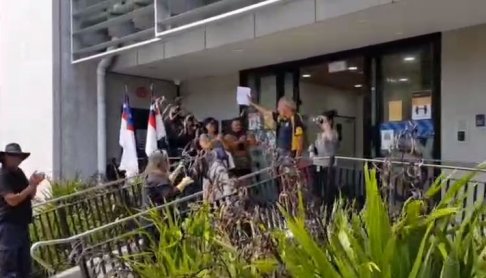 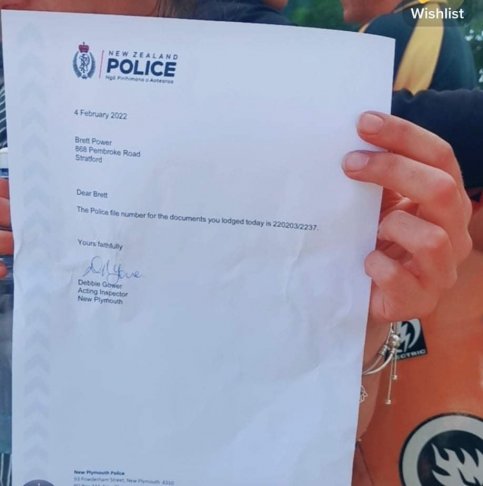 ​
The evidence referred to Rory Nairn's death (from the clotjab) and included NZ Government and Pfizer’s own documents.

Before this took place, a thirty page statement of claim was accepted by the high court.

Investigations should lead to Little's arrest under charges of manslaughter and culpable murder by police, or should the police fail to act, the citizens may do so under the Crimes Act — in that case Andrew Little will face trial in a common law court.

Councillors Anneka Carlson and Murray Chong both spoke in support of the group.

Brett has asked for others to lodge evidence of jabberwocky injury or death to support this case — you can do this here https://forms.police.govt.nz/forms/crime-reporting-line