Article Moving into the Area of Pure Potential: Bends of Light (1 Viewer)

Every so often (more often than I’d like) I get taken down by headaches. More like cluster headaches than migraines, they blindside me for a couple of days. I do what I can to muscle through, dive through the pain, and breathe. Transmissions don’t stop, but my ability to do much more than take them in does. I’m just on the other side of an episode, so hello again

I bring this up specifically because of what has been said to me in more than one recent audience with the Men of Light, and more pointedly, with The Order. They have, to my surprise, resumed colloquy in an unanticipated manner. Their conversations have taken on a different format, somewhat, in which they are speaking in long, explanatory talks, rather than the shorter delivery they used before going silent for several weeks. While those earlier contacts had the flavor of them ticking off items on a to-do list, these are more like chapters of a long story unwinding. It’s all very personal for my work and preparation for being of service in the days to come, but there is one thing they have asked me to say now, and that is that I may be going offline a bit more completely than I have done when the headaches have hit. So, while I really have no other solid information to go on, nor details to share, I’m asked to announce the very real possibility of being absent for a short time. From their communication of September 24:

“For now, you will inform your readers and friends that you will be disappearing from sight at a certain time and will re-emerge as a different kind of emissary to continue your work in a different way. You’ll still be accessible, somewhat. We will help you make this announcement. It must be made in the week ahead of you… Say the time is coming for a shift across the board, that everyone will have exactly what they need, and that guidance will be clear. You can tell them that war will be next, but brief. You can tell them that there will be no catastrophic loss of life due to natural disaster, anarchy, or violent hordes of aliens attacking the planet.”

I suppose this implies something of a different nature to the work when I resume my online presence, and a different world, to some extent. And I suppose I should be excited about this, but with everything happening everywhere right now, even a moderate level of excitement about anything seems to blend into the general global vibe. So, know that I am enthusiastically awaiting what is to come (as I’m sure you are, in your own corner of reality) and will be throwing myself headlong into trusting the higher plan. No fear. Meanwhile, I’m here until I’m not, and then here again.

Regarding recent transmissions that I have shared, notably “The Rose” from the Men of Light gained the attention of a YouTuber who posts some interesting mystical material. They contacted me, saying in part, “The Chiyutha are here to assist, the living creatures… They will open that which was sealed within so that the REVEALING will manifest. The time of the Rose is here.” I don’t pretend to be conversant with their foundational theme and vocabulary, but at an intuitional level, I get it. Most of what they are saying in this video, “The Scent of the Rose”, feels, as we say, resonant. I invite you to relax into its meditational aura and see how it fits with “The Rose” and with the general movement the League of Light has been creating, subtextually. If you want to get into the esoteric interpretations of the dream message of the video, there’s a PDF linked to it with sound insights and which invites reflection and input.

And if you’re into a little more synchronicity, I was finishing up the latest newsletter’s content, that being a list of new video additions to the Mind of Sight video library, by adding “The Scent of the Rose” to it. A quick check on something on the Facebook group, and I see a new post from Treya of that exact video, which she came across herself. As she says, “Take what resonates.” 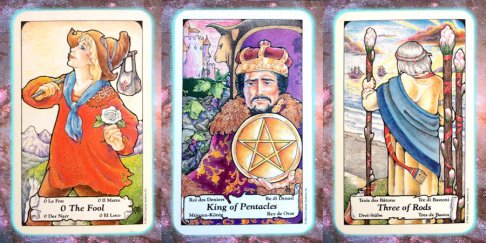 Where has the rose come up for you lately, as a symbol or IRL? It does appear in the Nine’s Word message from this past Thursday, the same day that the above transmission later occurred. “Edge of a Dream,” derives from the Pleiadian Tarot spread where The Fool makes an appearance as the Foundation of the message. The Fool, card number zero, represents so much—freedom, movement, trust, zero point—and, as you can see in the image, he carries a white rose close to his heart. Its pure, blank-slate petals, empty of color but immense in potential, transmute into the purity of gold geometry of mastery manifest in the second card, and into a wide-open field of reality in the third. What awaits us? I am eager to see. We are ready to embark, each and together, to step through the shifting nature of transformation into what lay ahead. In a way, we’ve reached the edge of what we can do with the hard-and-fast nature of what we’ve been dealing with. An absolute change is assembling for us to emerge into. 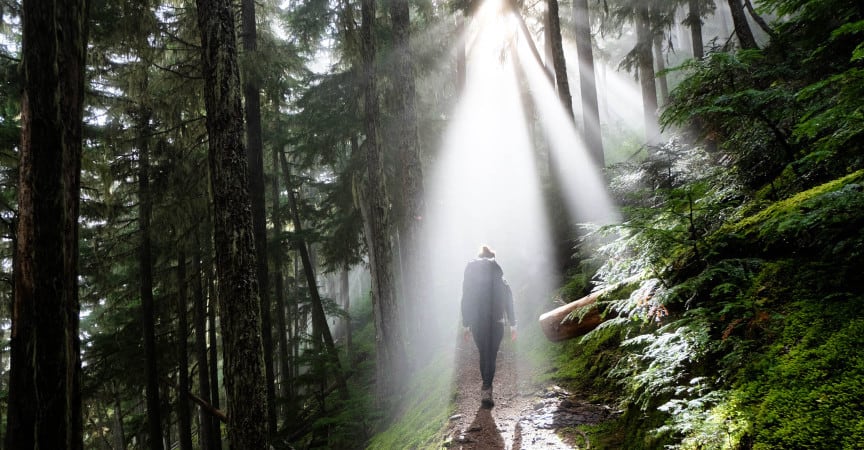 I'm asked to announce I'll be absent for a short time. We've reached the edge of what we can do. An absolute change is assembling for us.

Love
In the moment in which you forgive yourself for being human, you become more fully human, and more divine.
https://ninespath.com
Reactions: Alain, DebM, Tania and 3 others
You must log in or register to reply here.
Share:
Facebook Reddit Pinterest Tumblr WhatsApp Email Link