Something momentous happened this weekend. Flight crews from Southwest Airlines did not come to work and flight controllers at Jacksonville International Airport in Florida also were absent. I took interest in the story because Southwest is a Texas based airline. Having worked for my share of jackasses, I understand the arrogance of delivering edicts with no consideration of the people involved. It never occurs to them that the employees might say No. If you have people with special skills, they cannot be replaced in a couple of days. How many of us can do what flight crews do? I think I hear crickets....

This evening one of the pilots was interviewed by Tucker Carlson, and I was impressed with his clarity in explaining the issues, as well as his obvious dedication not only to his profession but personal beliefs about the vaccine.


Joshua Yoder, co-founder of U.S. Freedom Flyers, told Fox News on Monday that pilots and other staff should not be forced to submit to an injection of unwanted pharmaceuticals at the order of their government.​
​
"My motive for resisting it is primarily religious for myself. Among my friends I saw a need. Many of us don’t want to take this. People were being coerced, I believe in freedom and I’m here to support the freedom of my fellow employees and all people across this country. I’m not going to take a mandate, I’m not going to be forced to do something I don’t believe in," he said.​
​
Yoder warned that if the warning from the past weekend isn't heeded, the effect of thousands of American workers being fired en masse will have devastating and lasting effects on the U.S. economy as well as everyday life for all Americans:​
​
"If you have flights reduced by 30% because 30% of pilots are fired because they won’t take the vaccine, this is going to affect how your goods get here from overseas, how they are distributed to the store," he said.​
​
"The same thing is happening with the truckers, it’s happening in the shipping industry. Those Amazon boxes that typically show up in two days, you might be looking at three weeks."​ 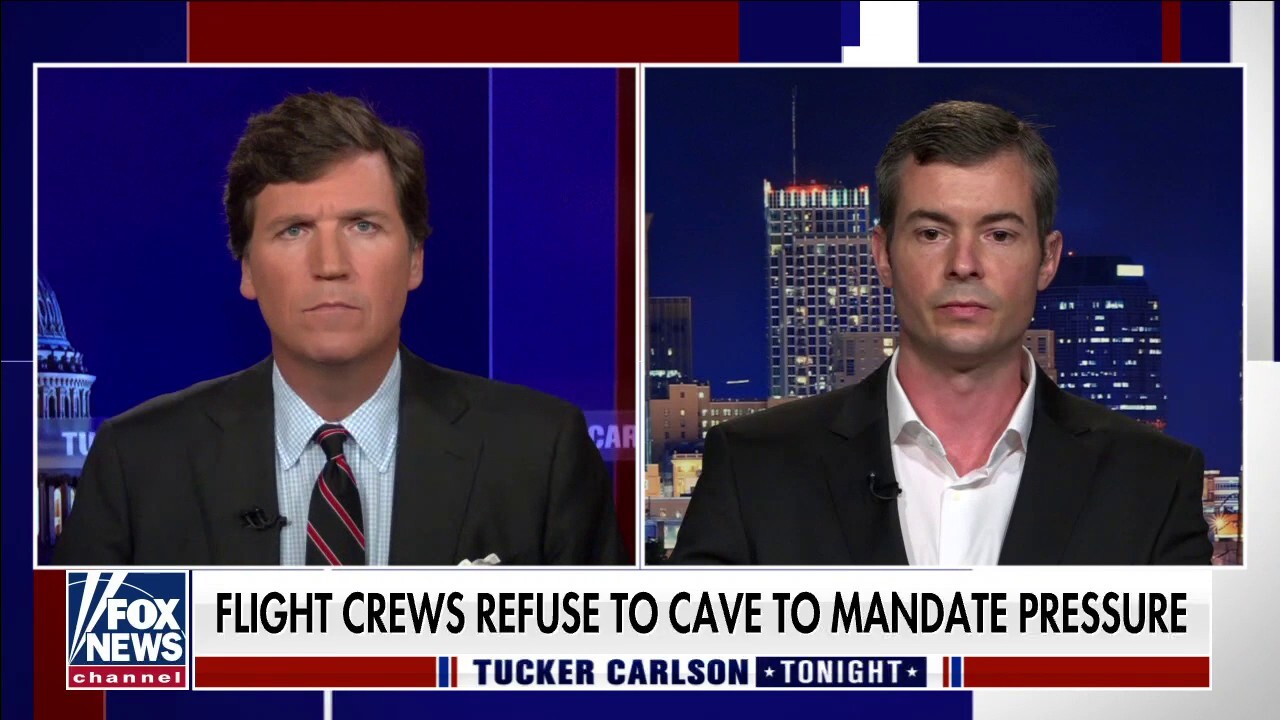 Pilot rebuffs Biden's vax mandate amid Southwest turmoil: 'We have all the control'

A commercial pilot blamed Joe Biden for the chaos at America's airports as objection to his vaccine mandate edict are suspected to play a role in the situation.

www.foxnews.com
​
Think about the idea of 30% of flight crews suddenly gone. It would be catastrophic, and operations would grind to a halt because not only were there be fewer pilots, but think of the mechanics who must complete rigorous maintenance on the planes, the people who take the tickets and get you on the plane, the people who get the baggage loaded, etc.

Ron Paul (father of Senator Rand Paul) wrote an interesting article about this situation - suggesting it may be the turning point against the Resident's administration.


While Biden Administration lackeys like Fauci are telling Americans they can’t celebrate Christmas again this year, more and more of America is finished with this “public health” terrorism. Here in Texas, a hundred thousand unmasked Texas A&M fans poured onto the football field on Saturday after a last minute surprise victory over Alabama. In Texas and elsewhere, the Administration is losing the fear factor.​
​
History may record this weekend as the turning point against the Biden Administration’s Covid tyranny. From nurses to pilots to truckers to even Amtrak workers, it appears that America is standing up and saying “enough!” Every one of our fellow citizens standing up on principle to oppose tyranny – facing the loss of their jobs and security – is owed a debt of gratitude by all who love liberty. Let’s hope that the peaceful rebellion continues to grow!​

The incredible cruelty and folly of forced vaccines finally came home to roost. The vaccine mandate backlash has been bubbling just under the...

www.ronpaulinstitute.org
​
More about Captain Yoder's organization, US Freedom Flyers, may be found here https://www.usfreedomflyers.org/who-we-are/
Everybody all around the world - Gotta tell you what I just heard
There's gonna be a party all over the world
I got a message on the radio - But where it came from, I don't really know
And I heard these voices calling all over the world
Electric Light Orchestra

In late 2020, a new company popped up, Freedom Travel Alliance, which is aiming at providing airline employment and travel for those not wishing to take a vax. Some have slammed the group because they are not doing anything visible. Maybe not or maybe so.

The MOST IMPORTANT aspect of this idea is that people of a like mind are joining together to form their own companies and services. Starting a new airline is a daunting task, but at least some people are thinking about it. It may well be that with declining numbers of vaxed airline crew because of health reasons, facilities, planes, and supporting equipment may become available. I see this as a start, but at the same time, I'm prudent. 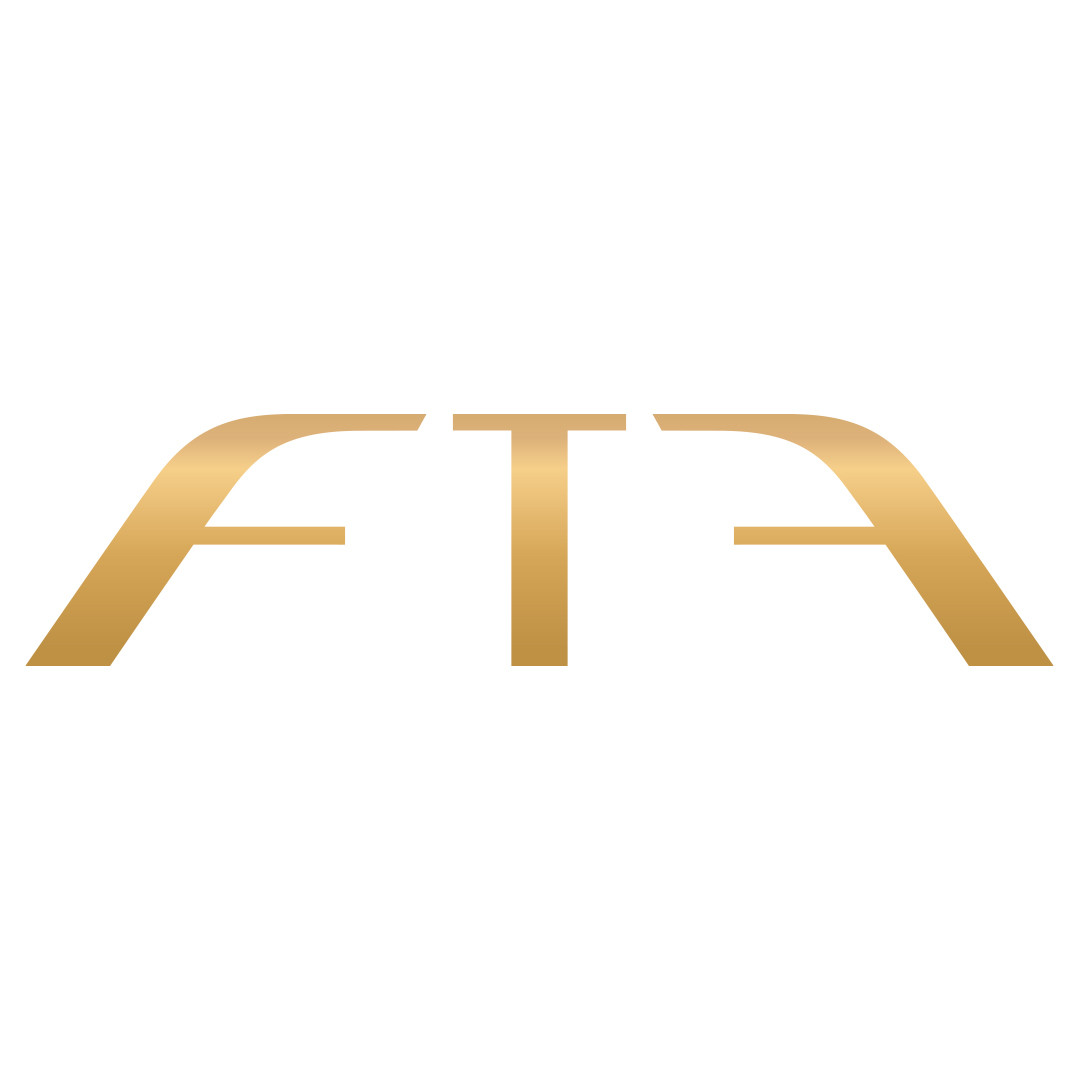 Yes, our life will change somewhat. We will probably not have many goods that come from out of your home country, or from too far away due to limited truckers and cargo pilots, and the same goes for train engineers. I'm in the US and I personally see a shortage of coconut water from OKF, made in Korea. It was my favorite but now I may not see it for years.
"When you censor a person you do not prove him a liar, you prove you fear what he has to say."
Reactions: Linda
You must log in or register to reply here.
Share:
Facebook Reddit Pinterest Tumblr WhatsApp Email Link