We know plants respond to different types of music. So why would not cheese? I have to admit that I'd not thought about this before, but it is intriguing.

Then my brain exploded with ideas. What about wine and bread? Could you order designer wine and cheese that was raised with favorite music? Could bread machines be fitted with microphones? Would you like it better? You could order a meal for a special person based on their favorite music. There are many empty or near empty office and retail spaces. Could you have specialty tasting venues like the Mozart or Rolling Stones rooms? Hey, there could be a cottage industry in the making.


Last September, Swiss cheesemaker Beat Wampfler and a team of researchers from the Bern University of Arts placed nine 22-pound wheels of Emmental cheese in individual wooden crates in Wampfler’s cheese cellar. Then, for the next six months each cheese was exposed to an endless, 24-hour loop of one song using a mini-transducer, which directed the sound waves directly into the cheese wheels.​
​
The “classical” cheese mellowed to the sounds of Mozart’s The Magic Flute. The “rock” cheese listened to Led Zeppelin’s “Stairway to Heaven.” An ambient cheese listened to Yello’s “Monolith,” the hip-hop cheese was exposed to A Tribe Called Quest’s “Jazz (We’ve Got)” and the techno fromage raved to Vril’s “UV.” A control cheese aged in silence, while three other wheels were exposed to simple high, medium and low frequency tones.​
​
According to a press release, the cheese was then examined by food technologists from the ZHAW Food Perception Research Group, which concluded that the cheese exposed to music had a milder flavor compared to the non-musical cheese. They also found that the hip-hop cheese had a stronger aroma and stronger flavor than other samples.​

Scientists Played Music to Cheese as It Aged. Hip-Hop Produced the Funkiest Flavor

www.smithsonianmag.com
Everybody all around the world - Gotta tell you what I just heard
There's gonna be a party all over the world
I got a message on the radio - But where it came from, I don't really know
And I heard these voices calling all over the world
Electric Light Orchestra

Oh No! Hip Hop is NOT my favourite drive time singalong, but I love strong cheese. Especially Emmantal. Go the Cheesemakers!
Vibrate in accord with the universal notes​
​
I see it's time to change my signature message. Out with the old and in with the new! ​
Reactions: Linda

You don't need anybody to deserve all of your friends, it's just the Love you've given... Yes
Reactions: Linda

LedZep is good old Hard Rock but not Metal. The should have tried Metal. 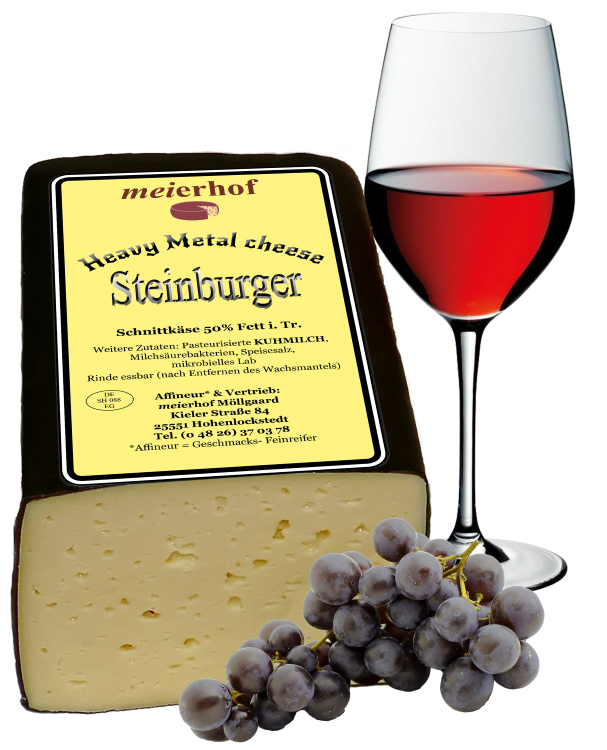 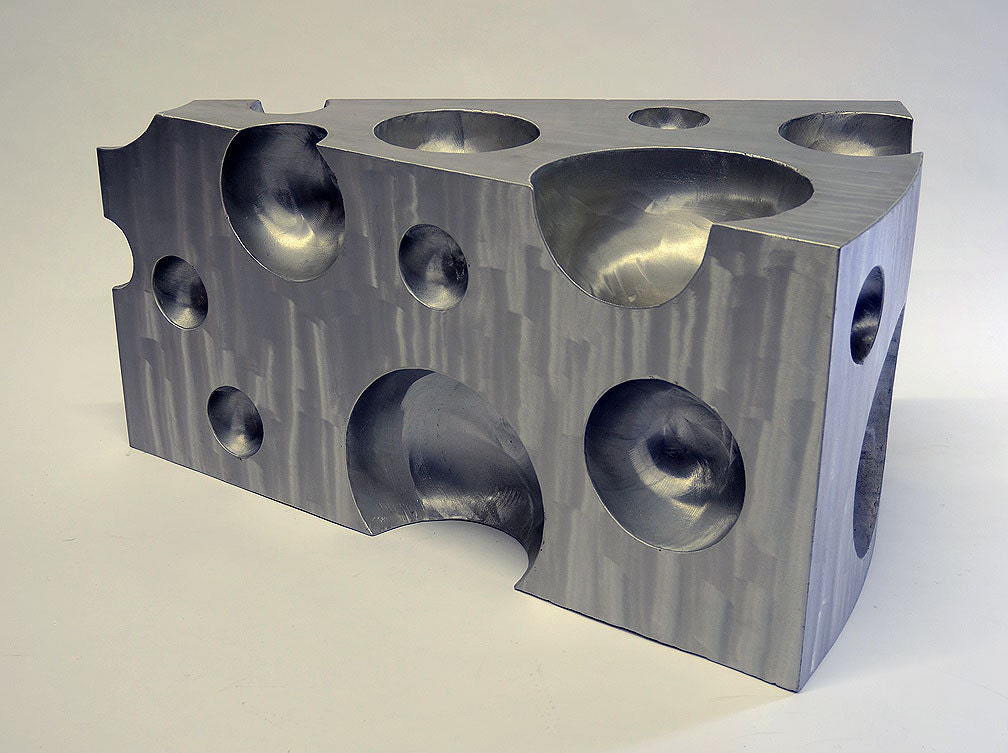 Most doctors continue to practice with comfortable indifference. Some see the errors, damage, and limits of their practices but still walk lockstep with the herd and protect the brotherhood. I don’t know what it will take to get these doctors to resist the dictates who rule over them. I’ve had far more success reasoning with parents and intelligent people who are not attached to traditions that are damaging, unscientific, and not even supported by our own medical literature. - Dr. Suzanne Humphries
Reactions: Linda and Pucksterguy
You must log in or register to reply here.
Share:
Facebook Reddit Pinterest Tumblr WhatsApp Email Link