What is insecticidal soap? And can I make my own? (1 Viewer)

I'm having problems with yellow aphids on swamp milkweed (Asclepias). There are hundreds on one plant.

I bought some insecticdal soap pre-made at the store and sprayed them yesterday. I haven't seen any changes yet. How long does it take to work?

I don't have experience specifically with milkweed, however this article seems to be pretty spot on with things you could try. 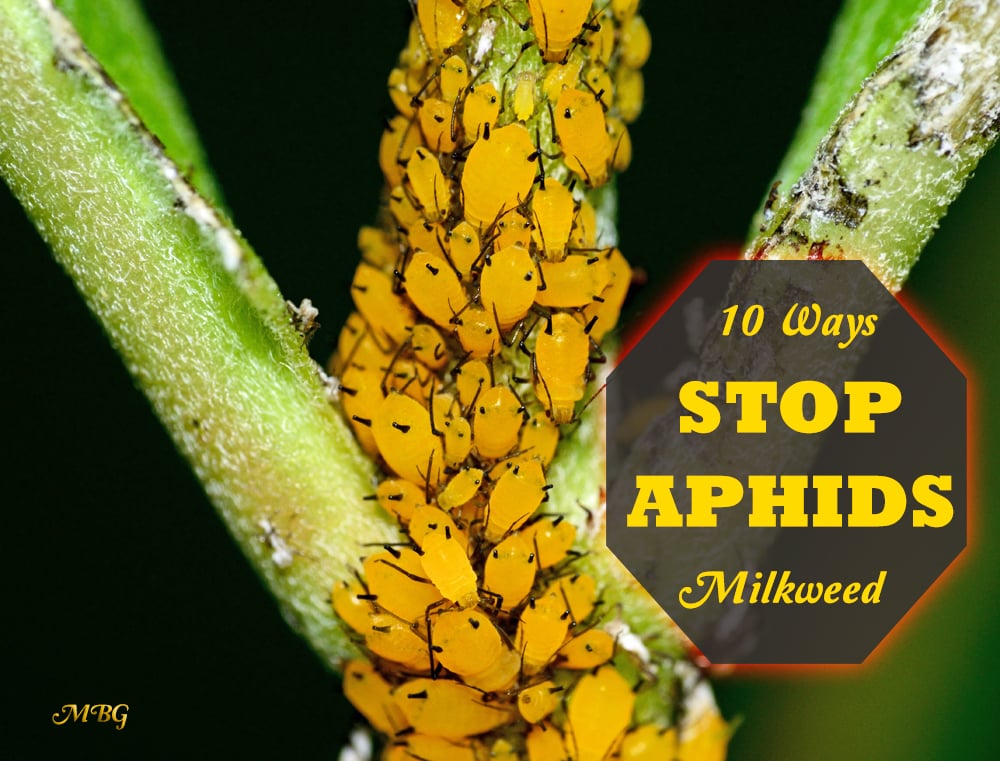 How To Control Aphids on Milkweed Plants- Monarch Butterfly

Aphid control is essential if you're growing milkweed plants for monarch butterflies. Here are10 ways to control aphids and save more milkweed for monarchs.

A lot of the suggestions seemed to go in line with things I've heard for aphids that go for my rose bush. In that same vein, I don't know if it would be a solution for the milkweed, but how I ended up getting rid of the aphids (who were keeping my rose bush from flowering, by the way) was to fertilize the bush. It wasn't getting enough nutrients to build itself up strong enough. When I fed it properly, not only were there no aphids, but I also had some beautiful yellow flowers!

One of my farm friends had actually suggested (for my roses) the lady bug treatment. (Releasing lots of ladybugs to eat the aphids. )
OP

Angela said:
One of my farm friends had actually suggested (for my roses) the lady bug treatment. (Releasing lots of ladybugs to eat the aphids. )
Click to expand...

I have planted chives and cat mint next to my strawberries to deter insect pests but the effective range appears to be only about 6", and it only works in dense plantings where the breeze is minimized so as not to blow away the insect-offensive scents.

I have also put Tanglefoot (a sticky glue for the garden that never dries or washes off) on the base of plants that are not affected yet. Since Tanglefoot is not water soluble, it will not wash off with normal methods. You might want to wear disposable rubber gloves on BOTH hands when dealing with this.
Last edited: Aug 17, 2019
Reactions: Angela
OP

Angela said:
I don't have experience specifically with milkweed, however this article seems to be pretty spot on with things you could try.
Click to expand...

Thanks! I'll read up on it. And the first image is those bright yellow aphids that I have, which are on my swamp milkweed but have never touched my common milkweed just 20 ft away. Weird.

Ok, the insecticidal soap I sprayed on the aphids 2 days ago is working. Most aphids are turning black. The ones still alive might have come from underneath a leaf I didn't spray. There are many hiding under leaves too.
Last edited: Aug 17, 2019
Reactions: Angela
You must log in or register to reply here.
Share:
Facebook Reddit Pinterest Tumblr WhatsApp Email Link