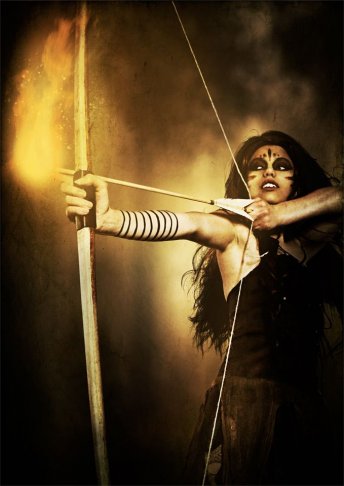 On the individual levels, Venus will indeed also fire up Sagittarians with the power of their love so they will find themselves suddenly the centre of social attention and being given gifts they had not expected. Sagitarius also represents the parts of all of us that craves action and adventure and truth. Also our natural curiosity and motivation.
For Librans and Taureans this move could well bring visits or news from foreign friends or relations and they will find themslves more socially active in these 3 weeks or so ahead.
We are coming out of a highly introspective and intense , even dark period and into the light.

The cathartic New Moon, with Pluto at station just gone began this period, and now Pluto is getting under way bringing out what has been hidden with the help of Venus , and definitely with the help of Saturns station and direct motion from tomorrow which I expect to bring a lifting of many restrictions,revealing of a lot of corruption too behind the scenes of different Govs throughout the world. This of course will take some time and wont happen overnight but its beginning to happen.

During the Perigee moon period the war between the dark and light forces ramped up as Pluto in Capricorn at 24 degrees was squaring Eris which is quite a war like effect so we can expect some fireworks I am sure due to this very powerful aspect of the outer planets in our solar system. This will have a major global effect and Eris as I have said so many times will not hesitate. even if it means war to bring wholeness to this planet.

As Saturn begins to station Lillith is Uranus once more at 13 degrees Taurus having the effect of revealing hidden truth and bringing darkness to the light as Lillith represents our most primitive impulses and takes us very deeply into the not so nice part of the human psyche but there is an element of the unexpected with this and the unusual so we will be healing news that some of us would never had heard before so there is the shock element and sudden changes of outlook to be considered.
Some of this is to do with science with Uranus involved, but not as we know it.

As the crescent Moon gets under way with Sun conjunct RX Mercury we can expect much information and networking to be happening - more information changing hands than there has for some time- some from very high places and some coming back from the past , people too of importance.

This is all pointing to a hopeful revelation for many world leaders.

Mars will be with Mercury to push things hard and fast , (16 degrees libra) even agressively, and Venus will be with the South Node at 2 degree Sag a promise of something being settled, completed of a karmic nature hopefully about law , travel too, not to mention education, but also about what has been holding us back in the nature of Saturn as the South Node is similar to Saturn in meaning.

Its important to remember this Sagittarian influence is about law, travel and the higher mind and is working with the eclipses currently in power since June last year to restore our freedom and independence to travel freely on this planet.

The coming days with Saturn turning to direct is a crucial time for the planet and our existing leaders and thereafter for some good people to step forward to take over some empty roles that will be coming up before too long.

And remember the Perigee Moon is very powerful if you are feeling Full Moonish - as this is certainly why.

Extreme events happen on Perigee moons geograhpically and for people, especially with these powerful aspects we are going through .

Saturn is on the turn today,(11th in NZ, 10th other places) lets hope he does his work well as that square of Saturn/Uranus begins to ease and legal restrictions lift around the globe.

​
"We are endless galaxies but we have seen just one star."
My Astrology focused Facebook Page: Neptune's Magic
Reactions: Lila
OP 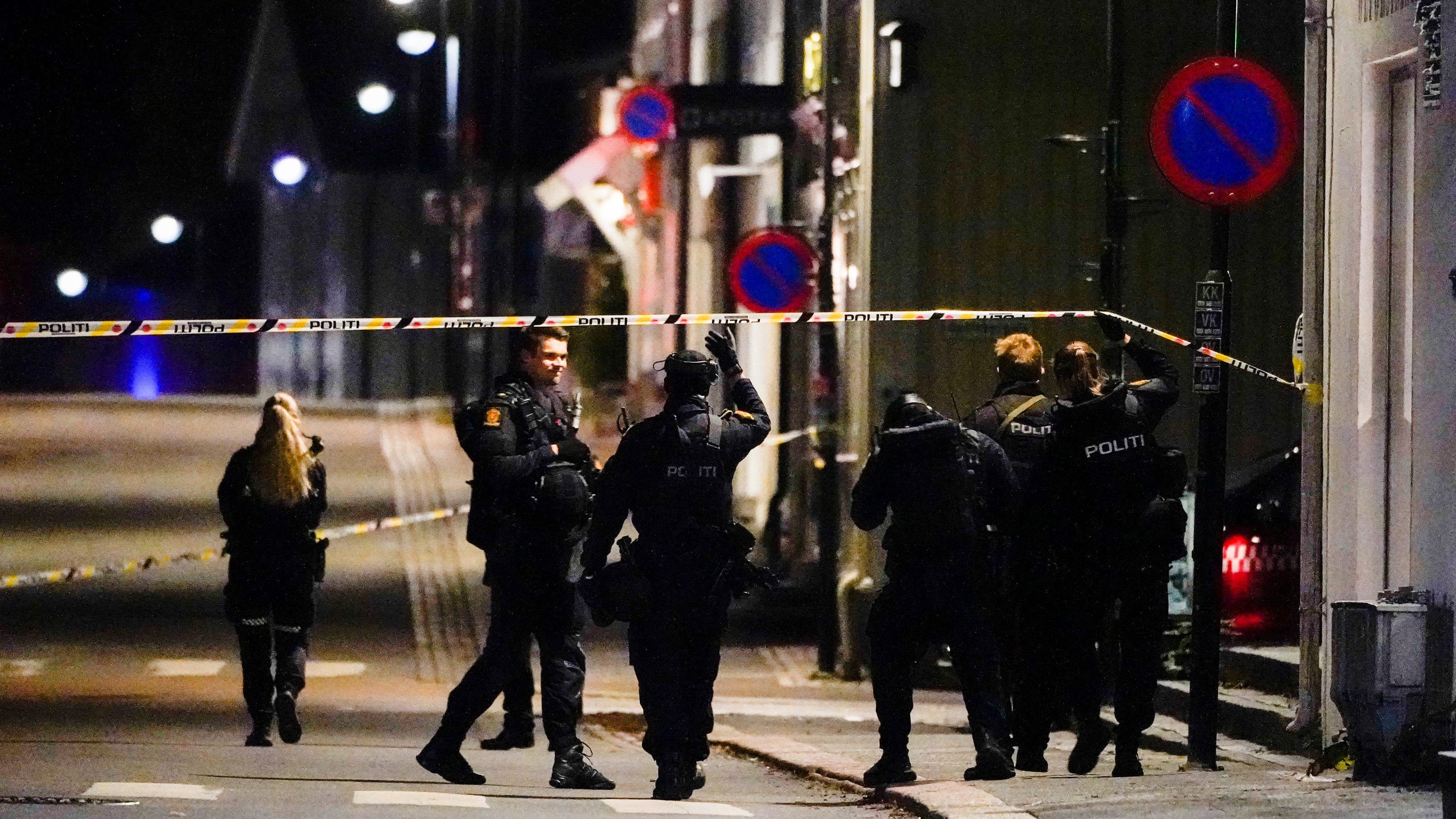 Authorities in Norway said Wednesday that a man armed with a bow and arrows killed 5 people near the Norwegian capital of Oslo before he was arrested.
www.usatoday.com

The planets have two octaves, higher and lower and Venus in Sag is obviously more aggressive than usual and working with the other fiery aspects this month
Reactions: Lila

To me this picture shows a strong woman. I do believe we need women with more strength. The men will need their women to be strong even more as the men try to come to terms with their own feminine energies. The feminine energies must increase to balance the earth. Just because a woman is strong does not mean she loses or decreases her femininity.
"When you censor a person you do not prove him a liar, you prove you fear what he has to say."
Reactions: Hailstones Melt and Janne
You must log in or register to reply here.
Share:
Facebook Reddit Pinterest Tumblr WhatsApp Email Link