The Image That Left a Wake in My World (1 Viewer)

Hat tip to Theresa in the Lighthouse FB group. 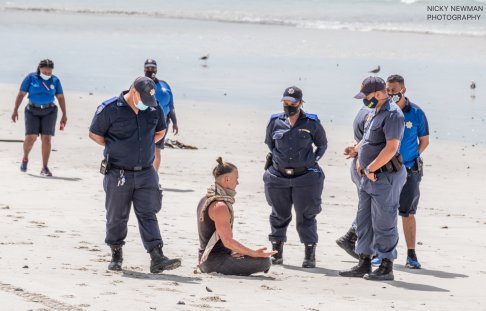 Please read the whole story. it is beautifully written and tells the story of our lives in these times.


Maybe there was something much greater at play here? Maybe events build up – like a wave – and every single one of them matters in the creation of that tipping point, even if by itself they wouldn’t have been enough? As I looked at the photo, I really felt that this moment was part of that wave and the events that followed. Something somewhere would have happened differently without it.​
​
Somehow I can imagine how decades from now, my kids or my grandchildren will ask me about the times we are currently living in, and I will look for this photo to show them. “This,” I will say, “This is the image that left its wake in my world.”​
Looking at the photo, we can imagine different outcomes - likely influenced by our local conditions. What happens if we pause for a moment and imagine the best possible outcome? How do you think it went?


We united in peace that day and that will echo out into eternity. The photo seems to have gone a bit viral, and I hope it leads to constructive or – perhaps, I should say – deconstructive conversations. But what will come of it I cannot say, that is up to everyone, up to you who reads this and it’s determined by how present you are in each moment from now on.​
Read the whole story here. 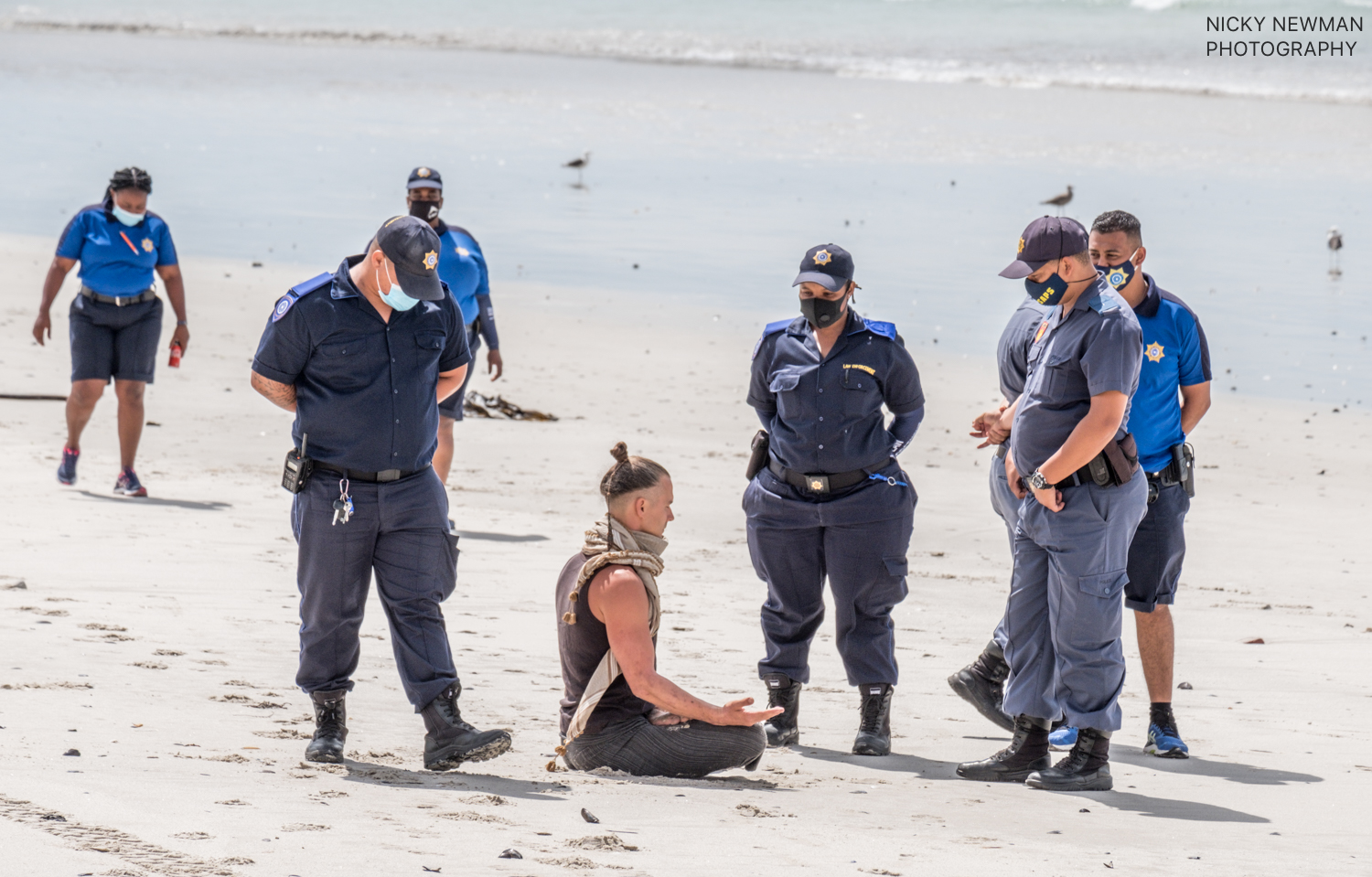 The image that left a wake in my world - Wildish Wonder

This. This is the image that I discovered a couple of weeks ago, and it continues to move me so profoundly. When I first saw it, I felt it – it was as if the whole world were placed on pause for just a second. It was like looking at a photo of a wave at its peak, just before it […]

wildishwonder.com
Everybody all around the world - Gotta tell you what I just heard
There's gonna be a party all over the world
I got a message on the radio - But where it came from, I don't really know
And I heard these voices calling all over the world
Electric Light Orchestra
Reactions: Rebekah and Lilia

Linda - what a great find - both the story and the photo. This epitomises duality, but also alignment. The outcome was not necessarily the one we would expect - given we know of police trying to do their job, which can be a brutal one. The protagonist here, Dave, definitely created the reality and the outcome.
Vibrate in accord with the universal notes​
​
I see it's time to change my signature message. Out with the old and in with the new! ​
OP

Yes, that is crux of this event, and I suspect this same energy will play out many times around the globe. Police and soldiers will put down their weapons - unwilling to fight against or harm their own friends, families, and neighbors. For some, when presented with the peace of alignment, the discord of duality becomes too much to bear.
Reactions: Gunther, Mike and Hailstones Melt
You must log in or register to reply here.
Share:
Facebook Reddit Pinterest Tumblr WhatsApp Email Link