Article Systems of defense of Asimoss and Amoss (1 Viewer) 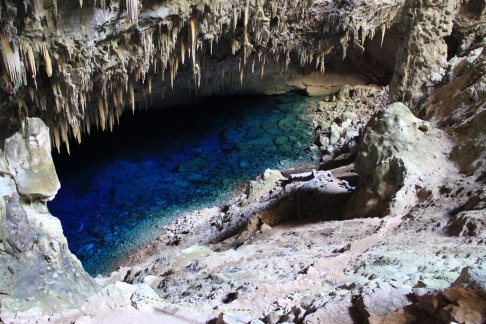 ​
Another aspect of the situation that we are living and that we have explained in the last two articles about the attempts to seal the bases Amoss and Asimoss is related to the difficulty of this task and process. It is something really complicated to explain because of the amount of information we lack regarding the structure of power that they have been consolidating over the past 30 million years, which is the time that the Asimoss arrived on Earth, and something more for the Amoss, since remember that they were the ones who brought the great saurians, among them the trodoon, which was then the animal genetic base used to create the manu, then the lhulu, then the lhumanu and hence the homo sapiens many millions of years later.

So, as you can imagine, the work that now the different groups and hierarchies of "nature" and the forces that assist Kumar are doing is something like trying to dismantle and plug a whole physical-energetic system of tunnels, bases, operative centers and dozens of places of "residence" that these races have throughout the interior of the planet, in the enormous amount of holes, tunnels, caverns, and underground spaces that exist from the surface practically to the core.

Therefore, it is like sending a few thousand engineers to dismantle some 300 cities in the terrestrial interior, being the "engineers" all those beings and groups that, under Kumar's supervision, are trying to stop the progress, power and control of Asimoss and Amoss, mainly, on Earth.

Once it is seen that it has consolidated and that it has been possible to seal a part of the main structures where the reproduction systems are located, and the equivalent to our "maternity wards" (so that you can have an idea of what they have built) we can proceed with some other initiative that is already brewing among the Higher Selves and support groups to further diminish the power they still have everywhere.

We must also think that the systems of defense and protection of Asimoss and Amoss are tremendously sophisticated, since they have had many millions of years to perfect them. Why they have or need these systems of defense does not have much to do with human beings, because they never came to believe or imagine that we could be the ones giving orders and making requests to expel them, but with the "fear" that others forces and races from beyond coming to wrestle control of the planet or of the human race that they had created, and, therefore, made many changes in the entire external and internal structure, both physically and energetically, of the planet, to prevent it.

For example, it was the Asimoss who changed the level of the force of gravity on Earth by manipulating the core of it by technological procedures, which was the real reason that ended with the great saurians of yesteryear, since, by adapting and make the planet much more "dense" and "heavier," few races that did not have the capacity to densify and lower to a "more solid" level could have opportunities to snatch or face them on Earth.

But, by changing and increasing gravity, all the living beings of that time, especially the dinosaurs that did not have enough strength to walk and move counteracting the push "down" of the Earth's fields were "immobile" quickly, and died simultaneously by millions across the planet. I know that this contradicts the theory that the great saurians died by an impact of a meteorite, but it is just another of the disinformation’s of the control system that are still active in the collective psyche of humanity.

So, in principle, we continue to wait for progress in this process of blockage and isolation while, "up there," prepares new offensives and plans that I hope they communicate when we are ready to put them in motion.