from Korgeil of the League of Light 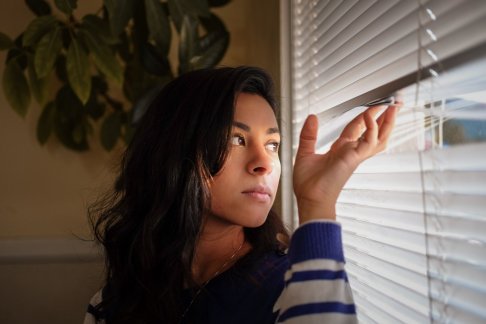 Do League of Light end the suffering of humanity? Will they arrive in their fleets to stop the divisiveness and bring peace and joy to the world? Quite simply, it starts soon. It has already begun. Many of our crew are on the ground or within their ensoulment with their Earthly counterpoint. I can only tell you what is given for your general knowledge. Generally, we will act in accordance with the writ of the planetary soul. This is an ancient trust that we honor, and within which your presence is a vital part. Be well aware, people of Earth, that your actions with regard to the collective harmony of the biosphere begins within your own space of personal awareness. Everything you do, especially now, carries forward the whole of you. For this reason, we make our presence known to you today, that you may better understand the importance of what we have to say. Soon, it will be undeniable that we have come. For now, we can best communicate with you as we do.

The most controversial topics are the ones requiring the most balanced perspectives. It is well for you to understand a simple and elegant formulation of a concept that could lead the most intractable minds among you to see the following:
From these points, the essential word is to say that the time has come for a massive change, and from within that change all of humanity will be righteously moved toward fulfilling their own divine task. We will speak now of those things that now are ready to be said.

For eons of time on your world, as long as humans have inhabited it, also present have been beings of different caliber, race, and form. Many worlds exist contemporaneous with the one you know as Earth, as home. Some of those worlds are part of your lore, some of mystical knowing, some of theoretical explication. Some are discernible by sensitive eyes, some unknown and unfathomable. Some are intensely interested in this world, some oblivious to your present world drama. All of them are real and none are to be scoffed at, though they are incompletely understood. You are about to gain more firsthand knowledge of some of them. For this reason, we come forward as we now do: to prepare as best we can your psyches for that inevitability. It nears.

More people awaken to the reality of what we have described. Those who have known it, to whatever degree, are now attuning to this natural modulation in the shared fields of the collective consciousness, and from there gaining enhanced frequency adjustments, you might say, which increase the capability to know and comprehend the nature of the coming changes. These are those who will in some way rise to become leaders, whether that is through leading by example or outwardly displaying those characteristics that set someone apart as a “leader”. In truth, neither is more effective than the other, and in the best of circumstances, they are one and the same. In the days to come, when many will be seeking trustworthy guidance, you may be called into a position of leadership. Consider this: Many things which are yet unknown will soon manifest in your shared reality. Do you want to move through the flux of change with the inner qualities of a leader, aligning with and recognizing an expanded sense of purpose within a divine order, or blindly follow the dictates of a controlled algorithm posing as a wise and all-knowing potentate? Nothing you would have imagined (yet) has prepared you for what is coming. It is time for you to take the reins of power and drive yourselves. This will take wisdom and cooperation. Remove the blindfold and see what is evident. Move into trust in yourselves and you will begin to know what to do. Read between the lines and claim your ownership of your community. This is not about taking, ruling, or pushing anything. It is of recognizing the meaning of your true nature that we speak. It is you who will lead yourselves by recognizing the reality of divine power in each other.

In this is the way to self-governance and true freedom. It is the way of true power, peace, and creative brotherhood among all. It is, as well, the way in which you can best understand who we are and our purpose in making ourselves better known to you. The time nears. Are you ready for the divine encounter?

Korgeil is a part of the League of Light crew sourcing from Temmer. He is a specialist in the area of planetary evolutionary models and has studied the current situation on Earth in great detail. What he shares is designed to help the people of Earth during a time of great intensity to find the way to a satisfying outcome for the planetary soul and thereby for those who are part of the body of the world. 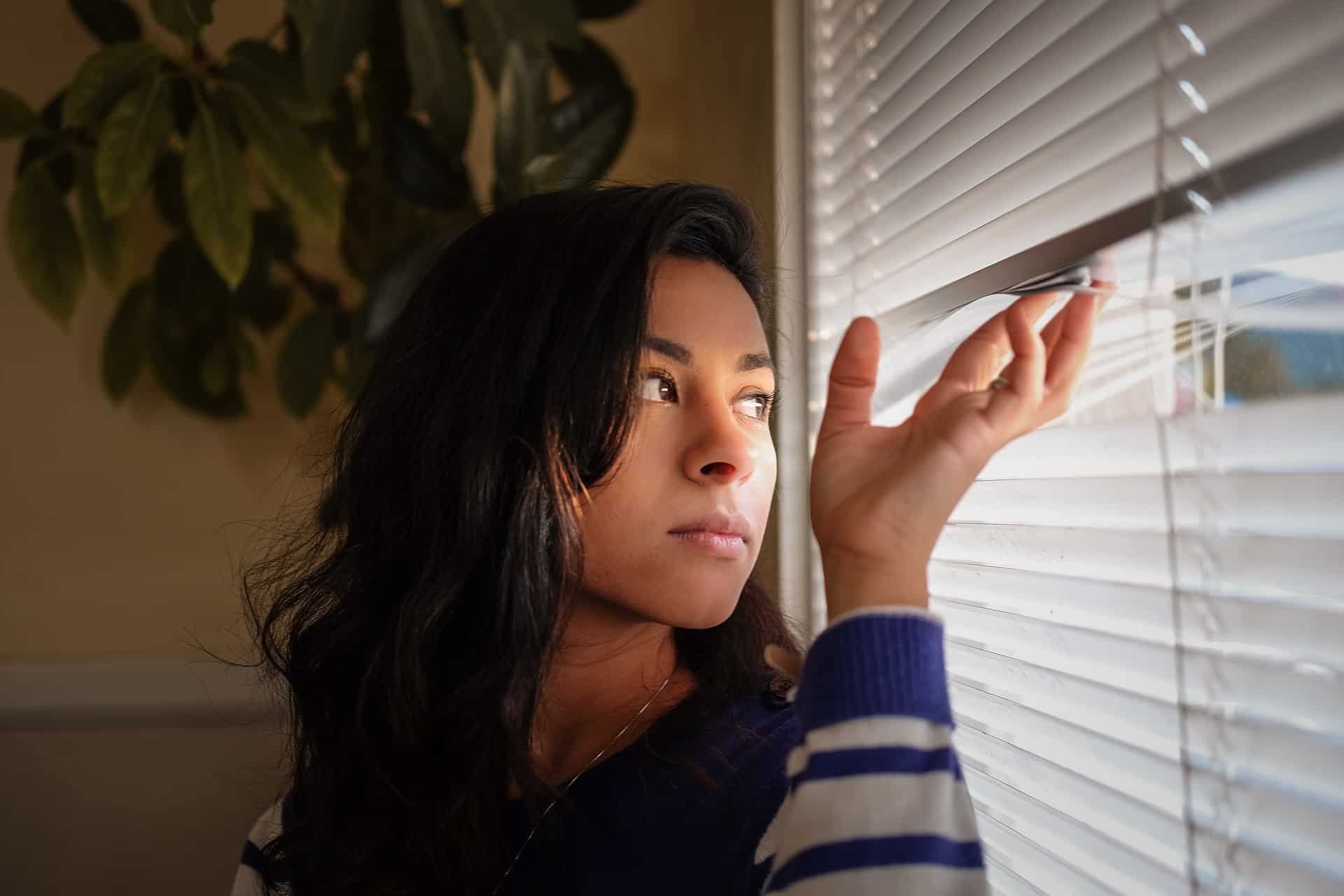 Prepare for It: Ganymede Is Broken | Luminous Dimensions | Nine's Path

From Korgeil. Do League of Light end the suffering of humanity? Will they arrive in fleets to stop divisiveness, bring peace? Quite simply, it starts soon.

Love
In the moment in which you forgive yourself for being human, you become more fully human, and more divine.
https://ninespath.com
Reactions: Tristan, Alain, June and 1 other person

Ready, lets get on with it. Before my carnivore diet kills me .
You don't need anybody to deserve all of your friends, it's just the Love you've given... Yes
Reactions: June, Maryann, Tristan and 1 other person

The last few weeks I have been peddling on a stationary bicycle, in other words, holding space, not moving anywhere. I know that in the bigger picture, nothing remains the same, so I know this enforced period of waiting is not "forever". I will welcome change, and instead of resistance, will try to melt my heart to flow with it.
Vibrate in accord with the universal notes​
​
As long as bribery, intimidation, threats and blackmail are used to enforce public health, there is no real public health (Lisa Renee, creative commons 3.0 BY-SA, www.energeticsynthesis.com) July 2020​
Reactions: Tristan, June, Alain and 1 other person

Interesting dream story from last night.... something was going on, moves were afoot, and I was with someone that had to do something important. But we were on a public bus, looked like he wouldn't be able to make it to the destination and hook up with the right people. The bus was full, we were standing near the front, hanging on to the hand-grips. Then, out of the corner of my eye, as we passed a hotel on a boulevard, I saw a gentleman in a hat, standing outside. Then the bus was past. Then, as we approached an intersection, I saw that man out the window, striding forward. I quickly spoke to my companion in a low voice: that's the man you need to connect up with. He has the answer. I need to get off this bus now, but trust me, I had an intuitive flash.

Then I found myself off the bus, stranded, as there was no other way to get about. But I had passed my message, and I knew intuitively that what I had realised in that instant was correct and the right purpose.

Then I got up the curb, and climbing a small hill, I became surrounded by nature (all the footpaths and buildings disappeared), and I saw in detail some of the wonders of the hidden magic of nature, that just waits with winking eye, and is always there, needing someone with the eyes to see it. But then I realised what some of the highlights and small lights were - they were pointing me to portals where I would be able to translocate my body to where I needed to go. So trusting in my newfound abilities, I went with that, and *ping* in an instant I was back with the people I had been working with.

The words "intuitive flash" stayed with me after the dream. It's what we all need to be looking for these days. When you see something, even if only for a second, you get an inner knowing that it is right, it is what you were looking for, it is what is going to connect you. You don't really need loads and loads of books and how-to manuals now. Your intuitive flashes have been activated, and they just.... work.
Reactions: Tristan, June, Pod and 3 others
You must log in or register to reply here.
Share:
Facebook Reddit Pinterest Tumblr WhatsApp Email Link