Hundreds of thousands working in Healthcare and Education were just told by the New Zealand Government that to keep their jobs they will have to get an experimental toxin injected inside them, one which has taken the lives of millions worldwide and caused major health issues for hundreds of millions. Along with that, everyone who has this in their body sheds the spike onto all those around them, including pets, possibly for the rest of their lives when it activates based on encountering COVID and other viruses. It’s especially bad for the first 3-4 weeks. 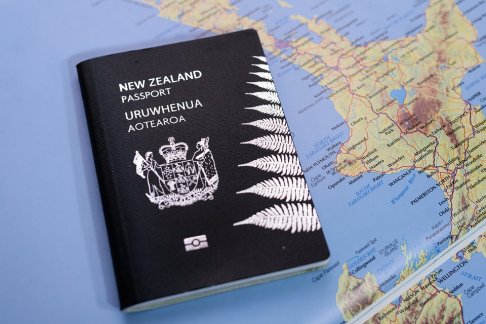 ​
For a period of time teachers who have not had the clotshot will have to undergo weekly PCR tests. These tests have been shown by medical professionals to contain chemicals and nano particles on the ends of the swabs. Long term exposure to this can lead to cancer and other issues.

The New Zealand Prime Minster recently posted on Facebook, asking people to discuss the side effects of the COVID vaccines. Thousands upon thousands of people spoke of deaths and other adverse reactions, yet they were ignored. Most of the posts were about the damage the vaccines were doing.

However, hope is not lost. More and more medical staff are coming out to expose the truth, especially those who have lost their jobs as normally Governments have silenced them with policies on discussing anything to do with the COVID situation.

Many have already explained that their hospitals or medical centres never filled up with COVID patients, but have started becoming full with vaccine damaged patients.

Mainstream media, which is controlled by the same people influencing Governments during this genocide, will not be able to continue supressing the truth. This will be their downfall if they don’t begin exposing the lies.

But there will also be change coming with many secrets revealed — information released about those in power and many in the public eye. This information will lead to a dramatic shift within countries in terms of what’s really going on with the plandemic and vaccination situation. We are getting closer and closer to overcoming the draconian measures.

Hold the line. Do not give in to this tyranny and manipulation.


For information on helping your health for shedding, and for those who have decided to get vaccinated, see this thread here