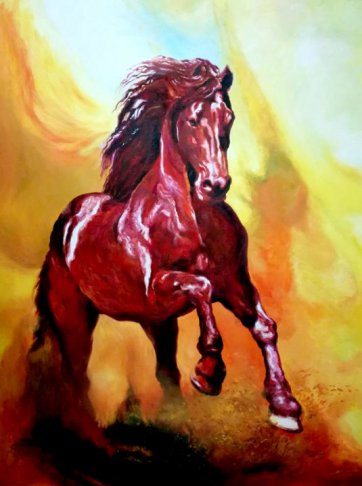 Mercury is at station so again time is standing still and soon s/he will be retrograde until the 2nd June . This station point happens at 4 degrees Gemini and as it is Geminis and Virgos that often feel this Rx most, if you are one of them and are wondering why things seem a bit slow, its because they are at present.

I’m having trouble getting work done this morning. It as if I’m swimming upstream. My brain wants to rest . In fact my brain is in neutral at present…

As Mercury retraces hir steps from Gemini back to Taurus in the coming weeks we get a chance to sort out a few things we missed whichever sign we are but if Taurus or Gemini or Virgo, probably more so. This will take us back from the cerebral world of new ideas just formed, to the more physical and maybe emotional grounding sign of Taurus for a while so we can touch base again before we turn our ideas and impressions into reality which will help when Mercury returns to Gemini mid June.

Rx Mercury gives us a good change to rethink our options, revise, research and generally catch up with ourselves, retreat from the crowds . Its a good thing.
In this time ahead things can go missing or turn up. Misunderstandings can occur and words get lost in translation and we may have to wait until 2nd June for some paper work to turn up or to find out what we need to know.

But it doesn’t really matter if things are delayed as that is the way its meant to be.

I do think this time overall when Mercury get back to Gemini where s/he is very happy . there will be a big effect on some of the communication and media systems globally so there could be some hiccups in our media or communication systems as this happens. I expect even more of this when Mars goes Rx in Gemini from end of Oct .

Tomorrow Jupiter enters Aries and talk about a horse getting out of a paddock and galloping off into the wilderness. This move of Jupiter until the end of Oct and then again just before Christmas, is going to get some speed happening to most things we want to do as well as those we don’t.

Its highly dynamic basically. The plans we have made , our higher mind visions , energy levels are going to go up several notches.

Aries is always a new cycle and Jupiter likes being in that sign as he has free rein so to speak. He can be impatient and he will be fast as well as enthusiastic.

Enjoy the ride ahead people, especially Arians and Sagittarians. For a few months you will rule the world but please try to stop and take care of yourselves now and again and smell the flowers.

Globally all the hunters, all the predators, the women who run with the wolves, the pioneers and travellers, and the armies will be on the move and nothing will stop them for a while except maybe when Jupiter will Rx from July the 28th when he may slow down and take time out.

Jupiter into Aries is another reason not to take this Full Moon eclipse for granted as it’s a kind of breakthrough time, a crunch time when the rules change and there is a power shift as well, a total transformation in the world as we know it.

When the light of that Moon comes back on the 16th May , it could be a whole new ball game where we need to or want to make fast moves without restraint, as we have had a lot of that in recent times for sure.

It"s very exciting and its very karmic as the Sun is about to conjunct the North Node and this is a GOOD thing on a destiny and karmic level for us all.

Its PROGRESS and its probably a good thing that Mercury is backwards as we can all look at life through different eyes from this point onwards as we each metamorphose in our own way and as we do so we can observe others doing the same, as well as our planet and world powers as they go through their own “little death” and rebirth.
Last edited: Tuesday at 7:12 AM
"We are endless galaxies but we have seen just one star."
My Astrology focused Facebook Page: Neptune's Magic
Reactions: Lila
You must log in or register to reply here.
Share:
Facebook Reddit Pinterest Tumblr WhatsApp Email Link