The Japan Times reports that those same five ships departing next month are the ones which have recently been conducting the so-called scientific missions. The world knows that there is little to no science in these yearly missions, as it has been clear for a while that Japan uses that as an excuse to harvest the meat through the slaughter of whales. 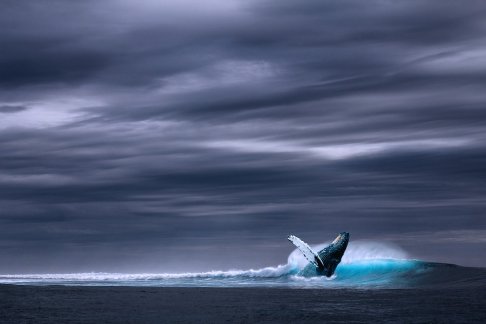 Don’t get me wrong, I admire the culture of Japan. There’s certain things I just love about their history, society, and customs. They also have amazing gardens! Nevertheless, just like any country, or any leader for that case, there’s always shadows lurking beneath, sometimes hidden, and sometimes in plain sight.

I do understand how important their diet is as part of their culture. They have been consuming whale meat since before 800 AD. After WW2, the damage to Japan’s infrastructure meant whale meat became a very important source of protein. However, I’ve found that protein is often misunderstood in terms of how much we actually require, and what sources other than meat, are viable options.

While all life is important, from an intuitive and spiritual perspective, I think that many of us get a sense about which lifeforms out there are special in terms of consciousness, not just intelligence. I have always felt whales are high on that list.

Government data shows that in the 1960s about 181 million kgs (200,000 tonnes) of whale meat was consumed in Japan. In recent times consumption has dropped to around 4.5 million kgs (5000 tonnes) — that’s still a lot of dead whales.

In December last year, Japan left the International Whaling Commission. Marine conservationists Sea Shepherd played a big role in battling the whalers in the southern oceans. You can read more about that situation here.

So what can we all do about this? I think talking about it is important as that provides the opportunity for education around what’s actually going on.
My OBE Course: consciousness.life | My Services: laron.nz
Social Media: Facebook | Telegram Channel | MeWe
You must log in or register to reply here.
Share:
Facebook Reddit Pinterest Tumblr WhatsApp Email Link