Is Julian Assange Being Poisoned While In A UK Prison? -- Currently "UnResponsive" (1 Viewer)

Whether the linked reportage is flawlessly accurate i know not -- but certainly concerning...

This does not ring true for me. I do not know what is going on with Assange but one of the reasons for putting him in Belmarsh is to control the information about him. It is a top security prison which means they have carefully trained prison officers who would not leak info.The fact that this came out means it was meant to and so you have to ask yourself "why"

Perhaps they are setting up a story whereby he died and then is given a new identity. I mean, look at the "dead" Challenger astronauts.
Laughter is the sound of my soul.

Before its news is a very iffy source. Anything posted there needs confirmation.
Everybody all around the world - Gotta tell you what I just heard
There's gonna be a party all over the world
I got a message on the radio - But where it came from, I don't really know
And I heard these voices calling all over the world
Electric Light Orchestra

It is in all the newspapers Linda, at least here in the UK. He has an excellent lawyer, Gareth Peirce who says "he is not very well"

Pod said:
t is in all the newspapers Linda, at least here in the UK. He has an excellent lawyer, Gareth Peirce who says "he is not very well"
Click to expand...

Thanks for the confirmation.

It is very questionable indeed. This proves that also alternative websites spread fake news. YouNewsWire is another example which should be taken with a giant grain of salt.

Regarding Assange, it is said to witness how whistleblowers are treated. Spreading the truth gets you behind bars and/or even six feet under. That is the world we live in.
Not formed into anything as regards characteristics or colour, naturally void, is the very Reality, the All-Good.
- The Tibetan Book Of The Dead
The Void (Article, Out-Of-Body-Boards)
Reactions: Alain and Laron
OP 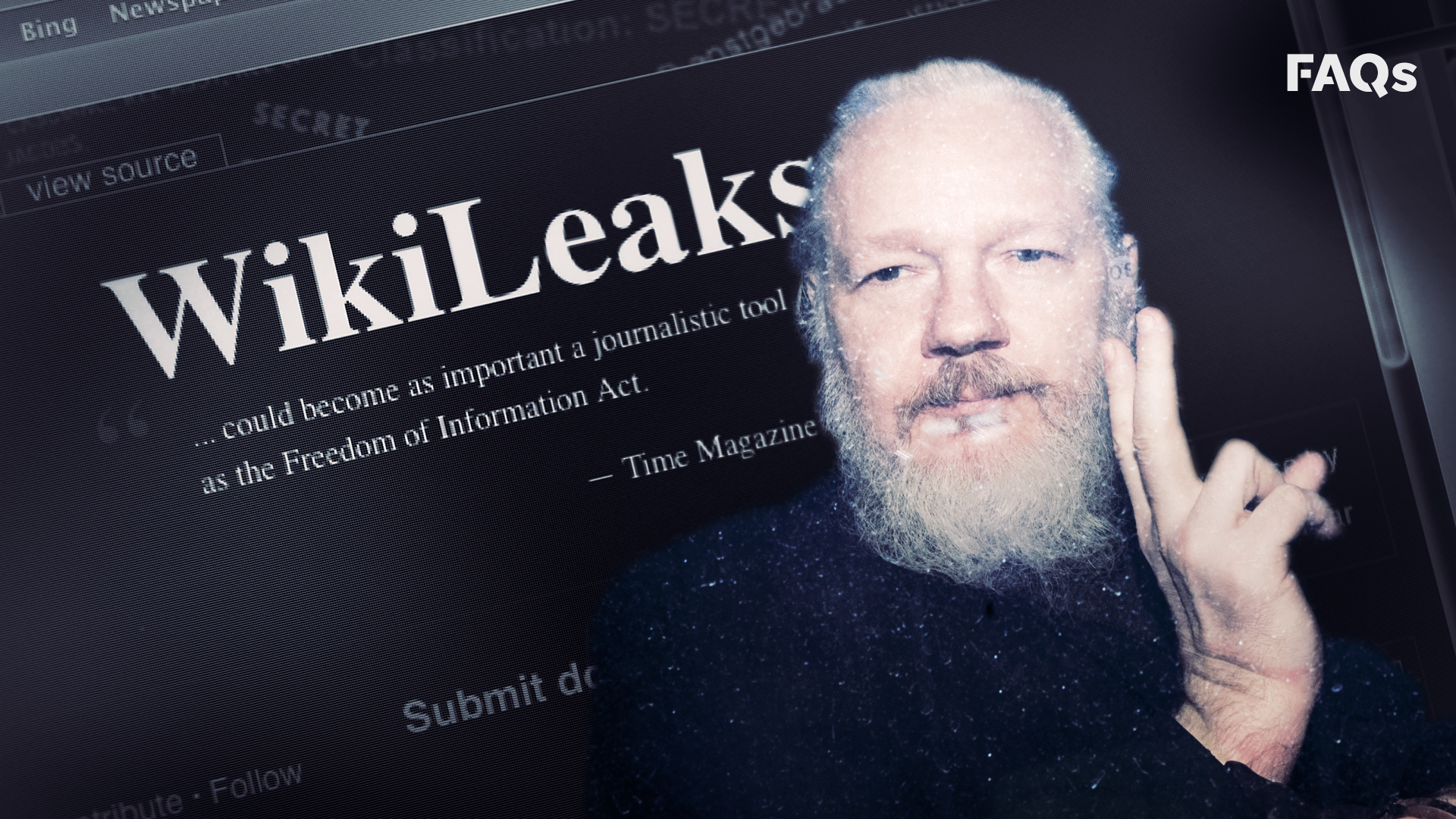 By Lisa Haven Our fellow patriot and hero, Julian Assange, is in big trouble. At this time, there are reports of him not only suffering psychologically, but also fears from his mother and Ron Paul that the UK is slowly killing Assange in jail, and that they are doing it

Here's RT reporting about the situation:


Assange psychologically tortured to ‘breaking point’ by ‘democratic states,’ UN rapporteur tells RT​
"Jailed WikiLeaks co-founder Julian Assange shows clear signs of degrading and inhumane treatment which only adds to his deteriorating health, UN Special Rapporteur on Torture Nils Melzer told RT.​
​
Assange has “all the symptoms typical for a person who has been exposed to prolonged psychological torture,” Melzer told RT’s Afshin Rattansi. This adds to the toll of his deteriorating physical state caused by a lack of adequate medical care for several years, he said.​
​
Melzer said he was judging from two decades of experience in working with POWs and political prisoners, and only after applying “scientific” UN methods to assess Assange’s condition. But the journalist’s case still “shocked” him." (Source)​

I was going to say something similar. I was following that site very closely for a long time back in 2013 and often I found it to be extremely unreliable. I concluded it was not worth the time spent on it. (meaning it may sometimes have scoops, but often stuff is made up, exaggerated or simply reported on based on a false or mistaken source)

When I want to share something like this from a questionable site, I simply look for a more reliable site that's reporting on it as if the news is real, it will be being discussed elsewhere.


drakke1 said:
Whether the linked reportage is flawlessly accurate i know not -- but certainly concerning...

It would be great if you could have included some more information in your post, such as a short excerpt. Note I moved the thread to this board as anything in the current news, whether MSM or alternative media, is appropriate for the "in the news" board. This board also doesn't require registration, where on the Universal Discussion you have to be registered to see threads. (I can understand using that board when you want to have a more private discussion,)
Last edited: Jun 1, 2019
Social Media: Facebook | Telegram | YouTube | Rumble
Lighthouse at the Oasis: Facebook | Telegram
My Services: laron.nz
OP