Hijab of an accident (1 Viewer)

Yesterday, May 21, an SUV drove through a red light intersection and crashed directly into a shop called Hijab House, in Sydney's Greenacre. The shop front faced onto a busy intersection. The road the crashing car came from was on the far side of the intersection, in a direct line. 14 people inside the shop were injured, none fatally or seriously. The driver has been released from hospital and police interview, and in newspaper reports it says it is not expected to be terror-related. But interestingly, all the videos taken at the scene as it happened no longer work on any of the news websites.

I feel a reg flag is raised that this could be a reverse-racism terrorist attack on a Muslim enterprise.

Lately, many crashing cars into buildings have been reported. This could be just another one. But it feels so much more than that. The vehicle ended up completely inside the shop where women were working or were buying Hijabs.

The driver did a lot of smoke from his tyres on his way across the red light intersection, and also he rammed another vehicle out of the way which was stopped at the traffic lights, before proceeding on to the shop.

This doesn't feel like any ordinary traffic accident. The police also mentioned the driver had a record of "traffic matters".

I don't think society should take their eye off the ball when it comes to a person or team of people going all out to deliberately hurt others, regardless of creed or religion. 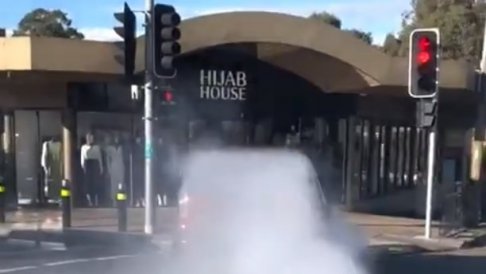 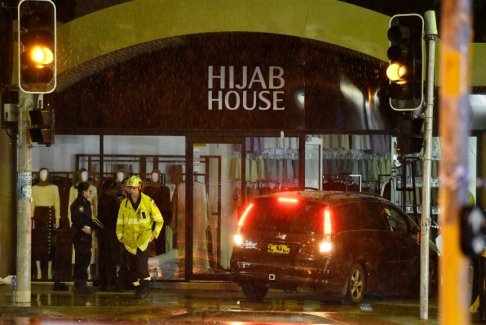 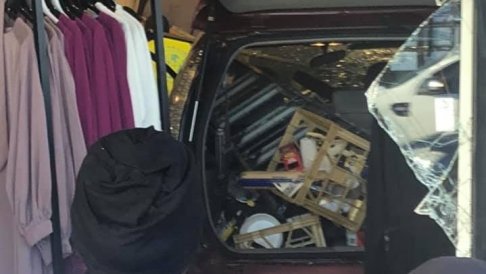 Vibrate in accord with the universal notes​
​
Question: How do you choose the higher vibrational energies in any given situation? "You choose by taking the high road, instead of engaging in the same argument that you’ve had several times with the same person. You choose by spending more time in nature and putting away your electronic devices. You choose by being true to yourself and the impulse that you have coming to you from within, rather than just doing what everyone expects you to do, or what your parents did." Quote from the Arcturian Council, posted December 5, 2019​
OP

Update: tonight's news gave the name of the driver, and showed a picture of him in a mosque (he is a Muslim.) So my terrorist theory fails right there. He must be a very bad driver.
Reactions: Lila and Linda

Well i understand your Reading. In Denmark we have just had a situation with a right wing Individual ( documented fraction of swedish neo nazis) found to have home made weapons which his Company trains with in the swedish Woods. Yet, this has gotten hardly any media attention and No link to terrorism. We have a know racist marching in the Street on regular basis being protected by the police costing tax payers enormous amounts.
Had this been anyone of our fellow citizens with a middle Easter background - the media goes berserk.
Terror !!!
Sometimes it is terror - sometimes it is violence - systemic fear and abuse builds this.
So i understand your reading.
Reactions: Hailstones Melt
You must log in or register to reply here.
Share:
Facebook Reddit Pinterest Tumblr WhatsApp Email Link