Higher Self Message For Light Workers from QHHT Yesterday (1 Viewer)

Yesterday I conducted a QHHT (past life regression) session with a friend. There was quite a bit of information relating directly to what’s going on in the world just now. The plandemic; vaccines; reptilian influence/control over our lives; a Life in Lemuria during the last cycle that is very similar to what’s going on now; a native American life; and timelines that are in play and being worked out based on current events and the state of global consciousness in terms of people waking and changing the way they live and do things.

For the intuitive out there, you may have very recently picked up on a dark timeline involving war. This is discussed in the session.

I’m transcribing the entire session, but I wanted to first share a final message from higher self that came up at the end, which is for all the “light workers” and those that are awake and helping others and Pachamama (earth) in various ways.

Feel free to follow this thread and/or post a reply, as I will share the session article on here when that’s available. If you are subscribed to my email newsletter over on my site, you will also be notified of any new QHHT sessions.

Jan 10, 2021, Christchurch, New Zealand (client’s higher self via trance state):
“The timeline is very shifty at the moment. Many people claim that they can predict the future, but there’s no written future, just multiple timelines. The collective energy and consciousness is important. The light workers — the awakened ones — have to deliver their messages in a non-threatening way. The light workers need to hold on to their frequency. The frequencies are every important.

Frequencies are everything. It’s the key to shift the consciousness on the planet. On the physical level, one doesn’t have to actually do a lot to change people’s mind; it’s important work, but not as important as holding on to their own frequency, the higher vibrational frequency, because it is that that will raise the frequency of everyone that they are close to.

Climate change is not a threat as people understand it to be. It’s only a transitional phase. It’s only to stop the way we are consuming resources on the planet. A timeline will occur where civilisation will be destroyed if people don’t change the way they live on the planet. The changes are happening already, not fast enough, but it’s happening, so if you can hold on to the change which is the highest vibrational timeline, climate change will not get worse.

Gaia heals herself faster than we think. It’s like your immune system, like your own healing mechanism, it doesn’t need medicine, you don’t need to do physical things to reverse climate change, you just need to change the way you consume on the planet and Gaia will heal fast. COVID lockdown showed you this, it showed how fast the planet can heal, but not many people paid attention to that because the media didn’t report on it enough.

Lemuria held the key of how to live abundantly by working with the planet, not exploiting it.” 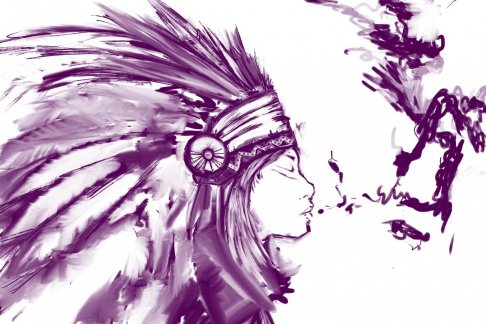