Believe it or not. The chickens won!

Chickens 'teamed up to kill fox' at Brittany farming school
‘There was a herd instinct and they attacked him with their beaks,’ says head of farming

Chickens in a poultry farm in northwest France are suspected of killing a fox that tried to sneak into their coop.
The fox is thought to have entered the henhouse at an agricultural school at dusk last week and become trapped inside by light-controlled automatic hatch doors that close when the sun goes down.
Students at Le Gros Chêne school in Brittany discovered the fox’s body the following morning when making their rounds to check on the chickens.
“There, in the corner, we found this dead fox,” Pascal Daniel, the head of farming at the school, told AFP. “There was a herd instinct and they attacked him with their beaks.”
The free-range organic farm has a chicken coop that is open all day, and the hens spend most of the day outside unless they are laying eggs.
The last time a fox visited one of the school’s chicken coops, more than a year ago, it turned out much worse for the hens, Daniel said.
Click to expand... 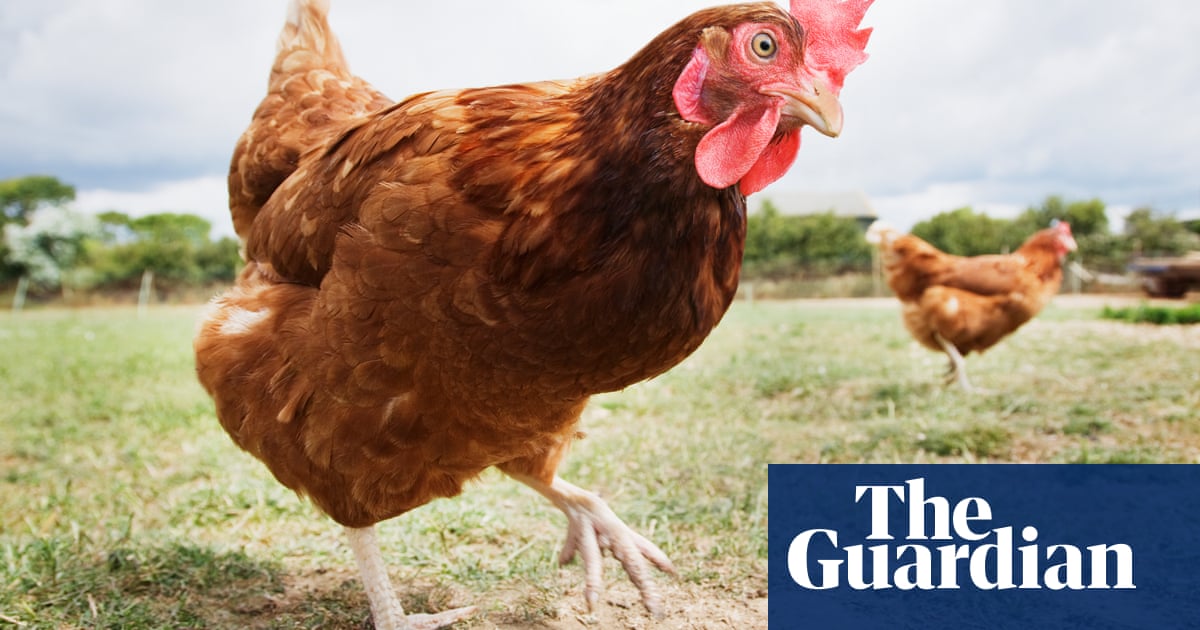 Chickens 'teamed up to kill fox' at Brittany farming school

‘There was a herd instinct and they attacked him with their beaks,’ says head of farming

www.theguardian.com
Maybe it is a foretelling sign or parable of our times? So we as the weak 'prey' can act together and then defeat the evil elite predator foxes in charge of the henhouse called Earth?

Maybe it also happened because it was an organic chicken farm? They are more vigorous and healthy. They have fighting spirit.

Maybe it also happened because it is a French farm and the chickens will wear yellow vests from now on rallying against the fox establishment? 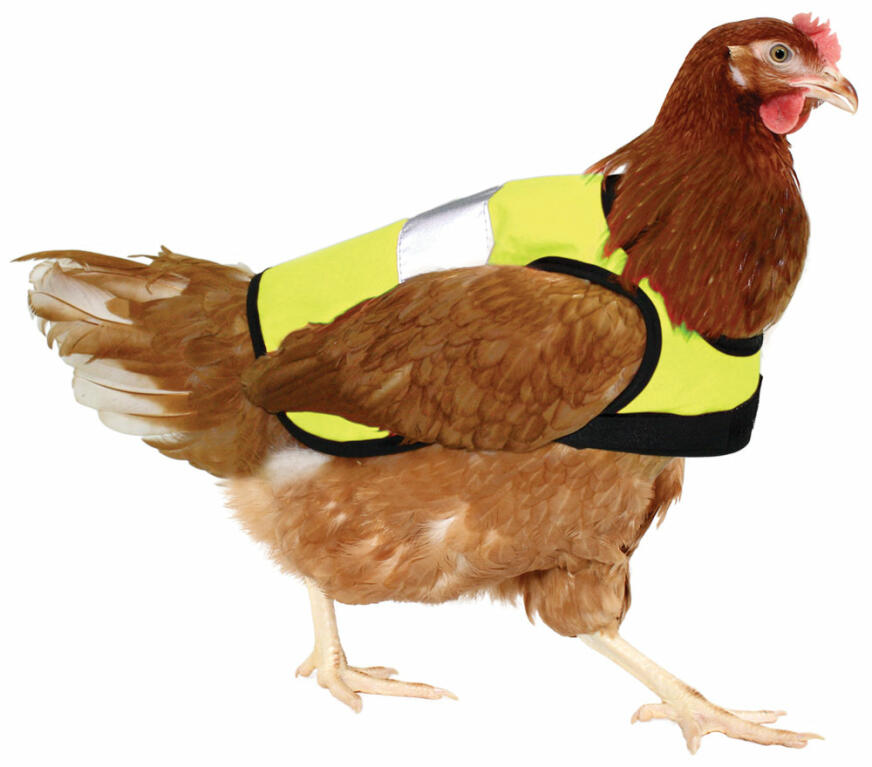 Maybe animals will start to revolt in general and change their behaviours on our 'new' Earth - also against humans and fight back?

Maybe Mr. Hitchcock knew it all along what would be coming ...

Most doctors continue to practice with comfortable indifference. Some see the errors, damage, and limits of their practices but still walk lockstep with the herd and protect the brotherhood. I don’t know what it will take to get these doctors to resist the dictates who rule over them. I’ve had far more success reasoning with parents and intelligent people who are not attached to traditions that are damaging, unscientific, and not even supported by our own medical literature. - Dr. Suzanne Humphries
Reactions: Stargazer, Alain, Laron and 2 others

We have hens at the farm (great eggs), and they do have a pecking order. Any newcomer locked up in the hen house is going to have a hard time. Either you make it or you don't. Our hens are fearless and crafty. They spot a tasty morsel and have no problem with jumping up and snatching it from your hand.

Interesting story.
Everybody all around the world - Gotta tell you what I just heard
There's gonna be a party all over the world
I got a message on the radio - But where it came from, I don't really know
And I heard these voices calling all over the world
Electric Light Orchestra
Reactions: Stargazer and Lila
OP

Linda said:
We have hens at the farm (great eggs), and they do have a pecking order. Any newcomer locked up in the hen house is going to have a hard time. Either you make it or you don't. Our hens are fearless and crafty. They spot a tasty morsel and have no problem with jumping up and snatching it from your hand.
Click to expand...

Surely they can be impressive already when acting in a pack with a kind of group mind. But I think snatching a food from your hand is still a few steps down the ladder of intensity and audicity from killing their own predator.

It would have been fascinating to see a video of how things went.

The fox's actions would probably be important in its demise too, I would think. Perhaps it got particularly unlucky; its tail stuck in the automatic closing door so that it couldn't fight back effectively or it tripped and banged its head or something else unlikely and unlucky for it.

There is something particularly fierce too, about animals, even the prey, having their homes/eggs/nests attacked as well as being cornered. And this situation sounds like it was both. After all, the hens would have had nothing to lose and there would have been many of them grouped together with nowhere to run so a default for even a prey would be to try to defend one's self.
Theories, theories...

Or maybe it's because the French hens were wearing yellow vests

Chickens are not vegetarians. The term pecking order has a serious side. The chickens that do not survive the "trials" are killed and eaten by the rest of the group. I can imagine a small animal locked in the hen house not coming out alive.
Reactions: Stargazer, Lila and Pucksterguy
You must log in or register to reply here.
Share:
Facebook Reddit Pinterest Tumblr WhatsApp Email Link