Distant Healing Help For Those impacted by Cyclone Fani (2 Viewers)

This is for the healers. Last Sunday (28th) I caught up with some friends and one of them had a psychic message about an upcoming event that was going to take place in India. While I heard the message read out on the 28th, I've been waiting for the message to be sent through to me, so didn't post it earlier. I just did some googling as I rarely follow the news and realised it must be related to cyclone Fani.

Here is one article covering the event: 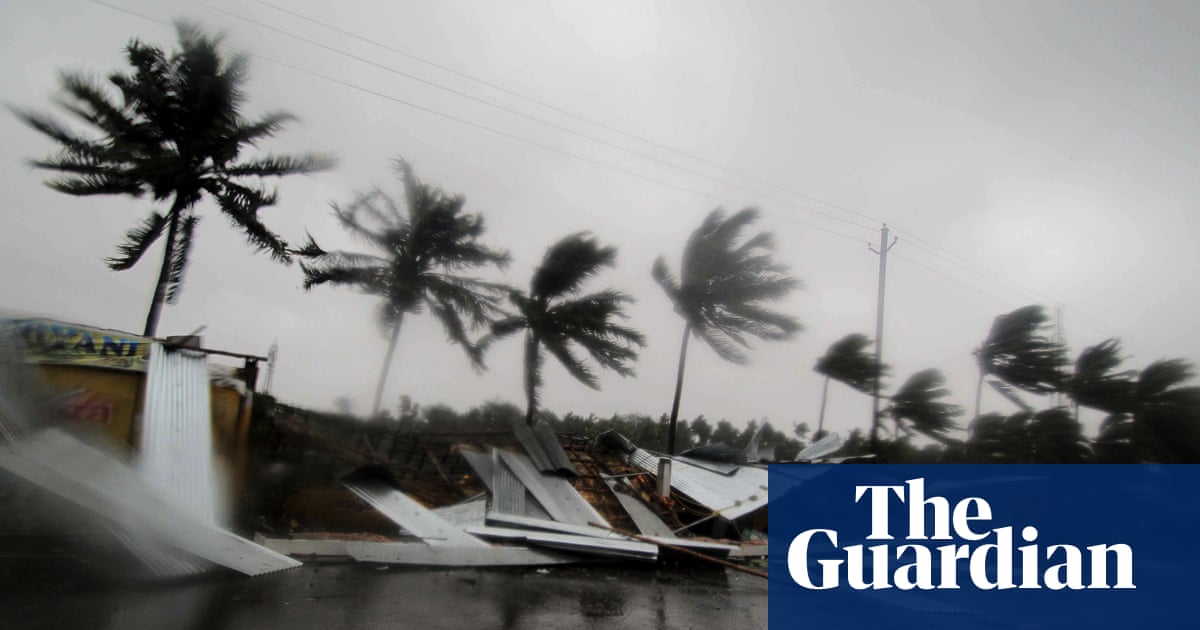 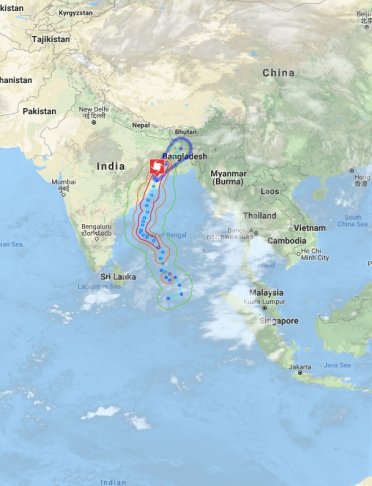 I'm going to include part of the message below, which my friend Anne was happy for me to share. Note that most of the rest of the message will be shared elsewhere, as part of it is something I want to share with a larger audience.

The message came from her pet, Jerome (through Faye), as she was asking about a few things in relation to him. Here is the message:


Anne has a special role here, and she is seeing death and associating the death with me, I have been presenting to her death, but I have no conscious thought that it is relating to my own death.​
​
The death I have been presenting to Anne. I see a mass carnage, in India, of people drowning, and people are swept away. This will be happening within 14 days, but if people like Anne use their energy, they might be able to alter this disaster.​
​
My words will make sense to Anne.”​
​
Please share more​
​
“Yes, I haven’t stopped sharing, I was gathering more energy, more knowledge from the stars. If Anne looks back recently in her memory bank, she has been associating death and viewing as me, and it’s not just the recent nightmare that she has expressed to you Faye as there have been other signs shared with her, and if she looks at the dates that these visions have come to her, there have been disasters. And some she has eased and some she hasn’t eased – it is that simple. Some she has eased with her consciousness spiritual mind – her spiritual heart-mind.”​
​
Thank you, please tell us what Anne has to do ​
​
“It is simple for Anne to do this, therefore do not have caution or wariness that it isn’t simple. She has to connect with her Star Planet, and feel the vibrancy of her Star Planet’s consciousness, and then ask them to join her in sending healing to the big river in India, and from the river to the waterways of the ocean. This might take her 5 minutes might take her 20 minutes. That is all I will share on this, and now Faye you may pester me further questions that Anne asked you to ask me.”​
​
I will leave that with all of you, but obviously this event has taken place already (I assume it's related to the cyclone) so this is more about sending some energy in the direction of those who were impacted.

I’m definitely in!
I am my potential.
Reactions: Laron

in
C'mon you target for far away laughter,
Come on you stranger
You legend, you martyr, and shine

For those that missed it, here is the article I posted with most of the rest of the message: 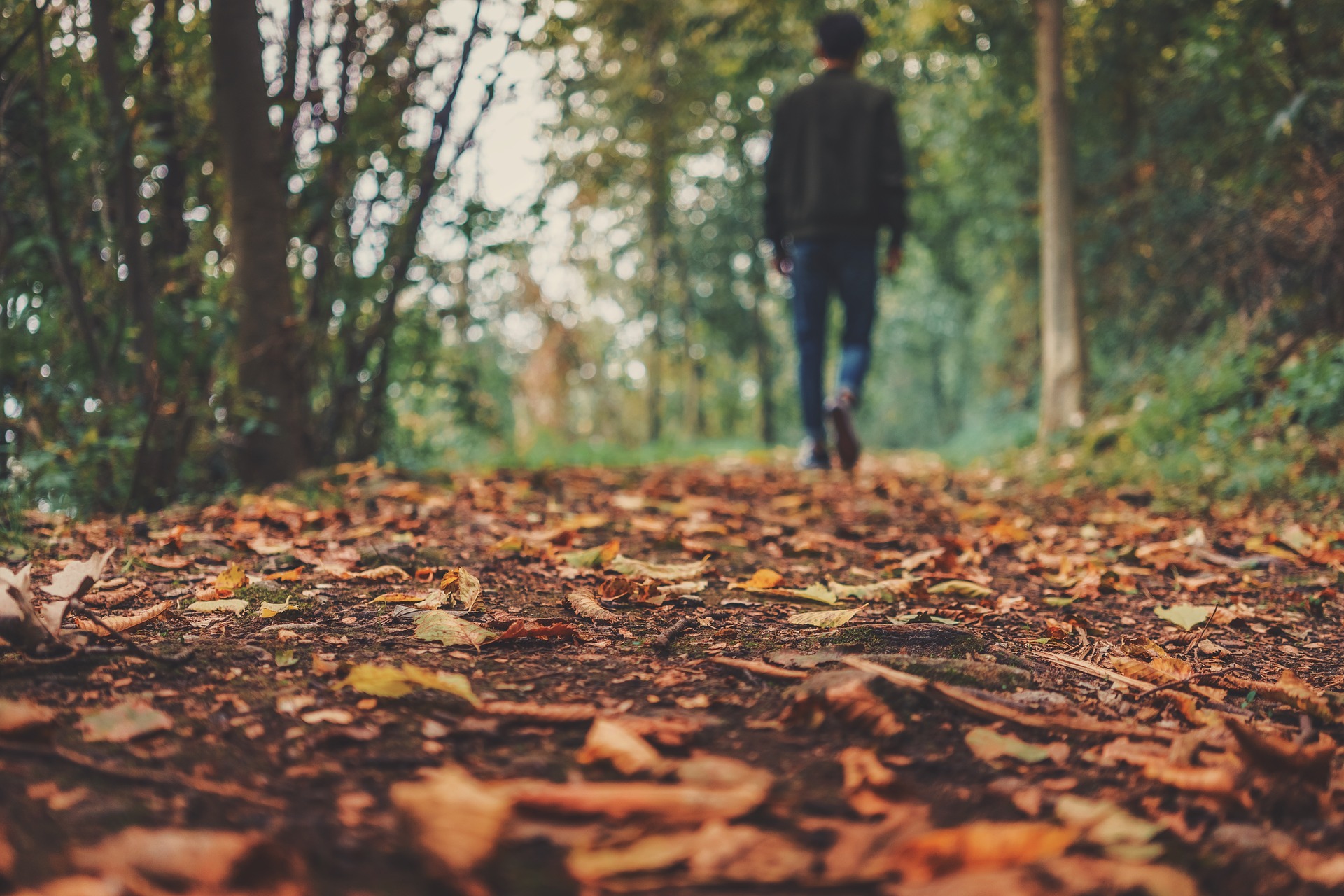 Chemicals Released from the Ground in Christchurch, New Zealand

A friend of Laron's received a psychic message through her pet, saying chemicals are being released from the ground, in areas of Christchurch, New Zealand.

I am originally from Bangladesh and now live in overseas for many years. Though some parts of India was involved on this storm, it hit Bangladesh very hard. Luckily due to the preparation roughly 10 people died ( just as an example on 1970 we lost more than 100,000 people on a cyclone and on 2007 also thousands of people died on cyclone Sidr and comparing to those disaster this death toll is very low). However, people living on those areas totally lost their houses and crops too. These are the part of Bangladesh which is supposed to sink in next 75 years.

It's a sad situation, as these people are already ultra poor. Anyway, thank you very much for all of your healing energy. I personally think they helped a lot.
Reactions: Laron and Lila
OP

Thanks for sharing that Sarah!

I'm sorry but I keep visualizing this giant fanny whirling around and causing all this mayhem.

I find the location of bangladesh quite hard for the population as there are often stotms and flooding. They must be very couragous persons
Reactions: Lila and Laron

I'm sorry but I keep visualizing this giant fanny whirling around and causing all this mayhem.
Click to expand...

Oh therium, this is exactly what flew into my mind and I had a good chuckle to myself.
Great minds think alike.
Reactions: Laron
OP

Here is an update on the original message.

It's again via the cat's consciousness, Jerome. Note Faye is the channel/psychic and Anne is the friend of mine who's pet was Jerome. (Not sure who Nicki is, maybe someone who also helped with the healing)

Do note what was said about how sometimes a single person doing a healing can be more powerful that a group. I agree with that and is something I've been aware of for a while.


Jerome:​
...I had trouble choosing what words to share in response to you Faye, (this is in reference to: yes, I am grateful that I was given the information and that I helped arrest some destruction) my mind kept flitting to this word, to that phrase, to a few words, because the words actually do not represent what I feel – what I truly feel​
​
Faye:
Can you describe in words what you feel​
​
Jerome:
Yes, special, but there aren’t words to describe the volume of specialness I feel.​
​
The words might come across as shallow without enough depth, or the words might come across as ego without heart attached, but the words of specialness that I feel within me, if they burst forward then the sky would be lit with gold rays of specialness​
​
I am honoured, greatly honoured, but these simple statements I am addressing to me must also be directed to others that created the magic so that less grimness happened​
​
In the past there have been storms of destruction hit India, and the authorities have known in advance about these, but they haven’t always taken enough actions, or enforced people to leave, but the storm that we are all aware of before the storm happened many actions were taken that were the right actions to take which resulted in fewer losses.​
​
I am also thankful that there was less destruction in property, in landscape then there should have been because of how strong & powerful the storm was​
​
I am thankful, I am thankful, I am thankful, that I could support and aid through sharing​
​
I do not want my words to be clouded with apprehension or maybes. I am aware of other situations that are going to happen.​
​
But I am also aware because of how I have instructed that other souls (us people that sent out prayers or healing to India) are also going to be supporting other calamities because there is now an organised connection. I will use Nicki as a reference, and this doesn’t mean that Nicki has to tune into me, because my energy will send out a spark of energy to her soul and her soul will do what it can, and this applies to all that were connected on that eventful Friday that attested to creating changes of power, powerful changes were created.​
​
But then as I share these words, they are a bit shallow, because I am also aware that in the past some of the people some of the souls that were aiding India have also aided other disasters but now the group connection is going this will continue, and if my soul is instructed that I can aid something then I will do so and send out streams of energy to the other souls who will join me energetically.​
​
Normally group energy is more powerful than singular energy. But some singular energy is more powerful than many that come together, so do not be too pedantic with my words.​
​
I am also aware that you cannot divert all disasters, but by giving, we are certainly aiding and assisting, and we are diverting or easing some.​
Reactions: Sarah830, Alain and Lila
S

I find the location of bangladesh quite hard for the population as there are often stotms and flooding. They must be very couragous persons
Click to expand...

Yes it is a very tough place to live in today's world standard. Many times I feel very blessed living in Aus as if I have to start my life again on that country I don't know how I will survive in a decent way. That being said, majority of the people there are far from enlightenment. They are not bad people, but they are heavily indoctrinated with religion and superstitious beliefs. The ego mind is the single most powerful player in everyone's life there. So, I don't see a good change in their life in my lifetime. I truly wish they embrace spirituality whole heartedly. I was an warrior while I lived there up until my late 20s. Then when I embraced spirituality in my life path ( I am still a beginner, and many times don't understand many branches of spirituality...Or I would say I get wisdom after I react badly... At present, I am trying to control my monkey mind though meditation), I am literally left alone on my path.

But thank you again everyone for this healing. It is much appreciated
Reactions: Alain and therium
S

By the way, "Fani" (PHONY) is named after the serpent head when it is upright like a petal. Sorry I am not that good in language. But the people who work in weather department of Bangladesh, named this storm as per that posture of a serpent/snake.

Sarah830 said:
"Fani" (PHONY) is named after the serpent head when it is upright like a petal.
Click to expand...

Us English speakers pronounce it "Fanny" which means a person or animal butt or rear end. Hence my vision of a very large butt whirling around causing all this damage. Inappropriate I know, but still funny.
You must log in or register to reply here.
Share:
Facebook Reddit Pinterest Tumblr WhatsApp Email Link