Many of us went to sleep with Trump in lead and woke up to some unbelievable shenanigans that gave the election to Bidan. The scope of the irregularities is beyond belief. How could the machines be connected to the internet and how could others interfere with the voter logs? It is a good question and one every person on this planet should be asking because if it happened on such a large scale here, then you can be sure it is happening all over the world.

Once again politicians and the media obscured the obvious information and labeled everyone who asked questions as a nutter. How is this even possible?


I’ve discussed many times already that the Military would be the only ones to win this war for Trump due to the CCP infiltrating so many of our institutions including the highest levels of our government and government agencies.​ 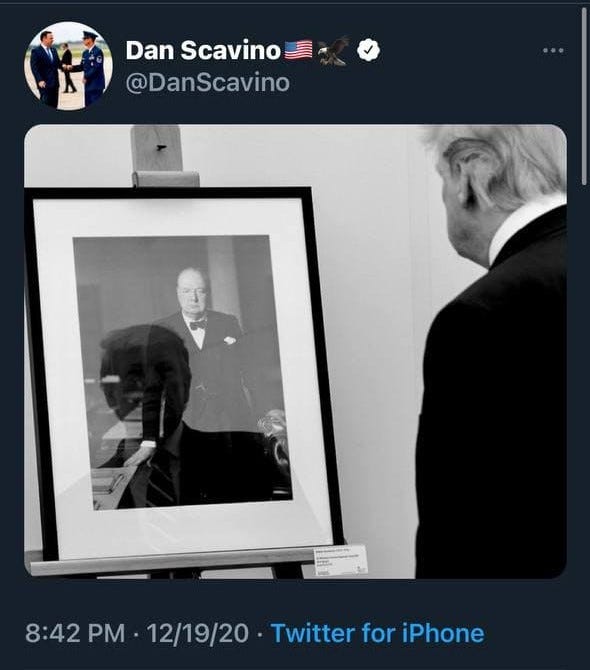 patelpatriot.substack.com
Everybody all around the world - Gotta tell you what I just heard
There's gonna be a party all over the world
I got a message on the radio - But where it came from, I don't really know
And I heard these voices calling all over the world
Electric Light Orchestra
You must log in or register to reply here.
Share:
Facebook Reddit Pinterest Tumblr WhatsApp Email Link