The premise for much that is going on with government of the USA is that people have to see how messed up things are for themselves. A president resting his head on a folio in the midst of a press conference does not bode well. The short comings of the current resident would have been quite obvious had the news readers and channels just reported the straight news. So, the charade continued with the "mostly peaceful" riots of the summer with whole city blocks burning versus the insurrection on January 6 that was worse than 9/11 with minimal damage and deaths caused by the capitol police. Since the time this essay was written, the FBI has stated that this march did not rise to the elements of insurrection.


It’s not a stretch to say that those who stole the election also planned the “insurrection” as the last move to make sure Trump couldn’t interfere with Biden ascending to the “presidency”. When the full story does come out, and if my theory is true, the consequences will be profound.​
​ 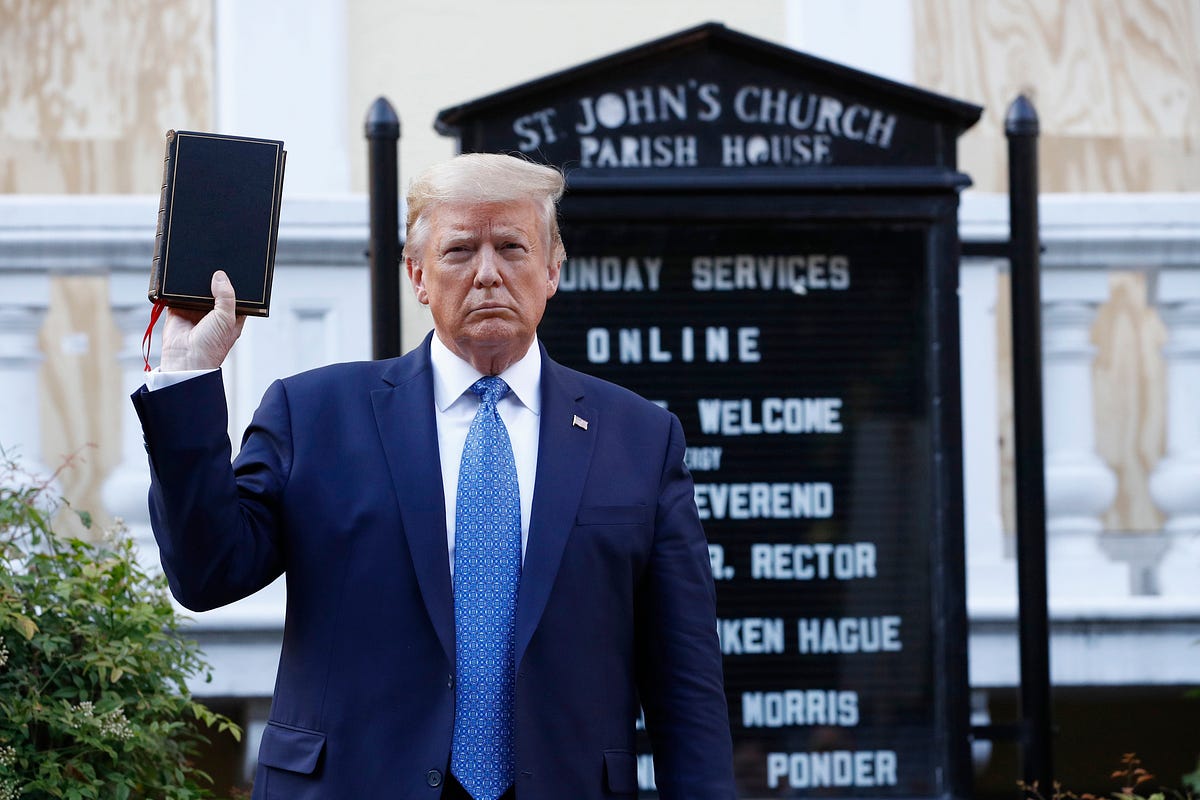 patelpatriot.substack.com
​
Everybody all around the world - Gotta tell you what I just heard
There's gonna be a party all over the world
I got a message on the radio - But where it came from, I don't really know
And I heard these voices calling all over the world
Electric Light Orchestra
You must log in or register to reply here.
Share:
Facebook Reddit Pinterest Tumblr WhatsApp Email Link