A Citizen Score in China

In a contentious world first, China plans to implement a social credit system (officially referred to as a Social Credit Score or SCS) by 2020. The idea first appeared in a document from the State Council of China published in June 2014. It is a technological advancement so shocking to modern-minded paradigms that many can do little but sit back in defeatist chagrin as science fiction shows us its darker side.

The SCS seems relatively simple. Every citizen in China, which now has numbers swelling to well over 1.3 billion, would be given a score that, as a matter of public record, is available for all to see. This citizen score comes from monitoring an individual’s social behavior — from their spending habits and how regularly they pay bills, to their social interactions — and it’ll become the basis of that person’s trustworthiness, which would also be publicly ranked.
This actually sounds worse than an Orwellian nightmare.

A citizen’s score affects their eligibility for a number of services, including the kinds of jobs or mortgages they can get, and it also impacts what schools their children qualify for. In this respect, the SCS resembles one of the most chilling episodes from Black Mirror’s third season. Incidentally, the show isn’t really known as a “feel-good” flick. It presents various dystopian views of society, but China’s SCS proves reality is darker than fiction.
Click to expand...

Is this to be the model for our future?
Last edited: Jun 13, 2019
Reactions: Laron and Linda

I was going to say I was sure I came across this a while ago and then noticed the date of the article as December 2nd 2017.

Laron said:
I was going to say I was sure I came across this a while ago and then noticed the date of the article as December 2nd 2017.

I wonder how things are going now.
Click to expand...

Yes, I know it was an old webpage, here are some more up to date links:-

Darwin is one of the aspiring 'smart cities' that is adopting Chinese technology that can identify and track individuals. Add changes in Australian law, and we have the makings of a surveillance state. 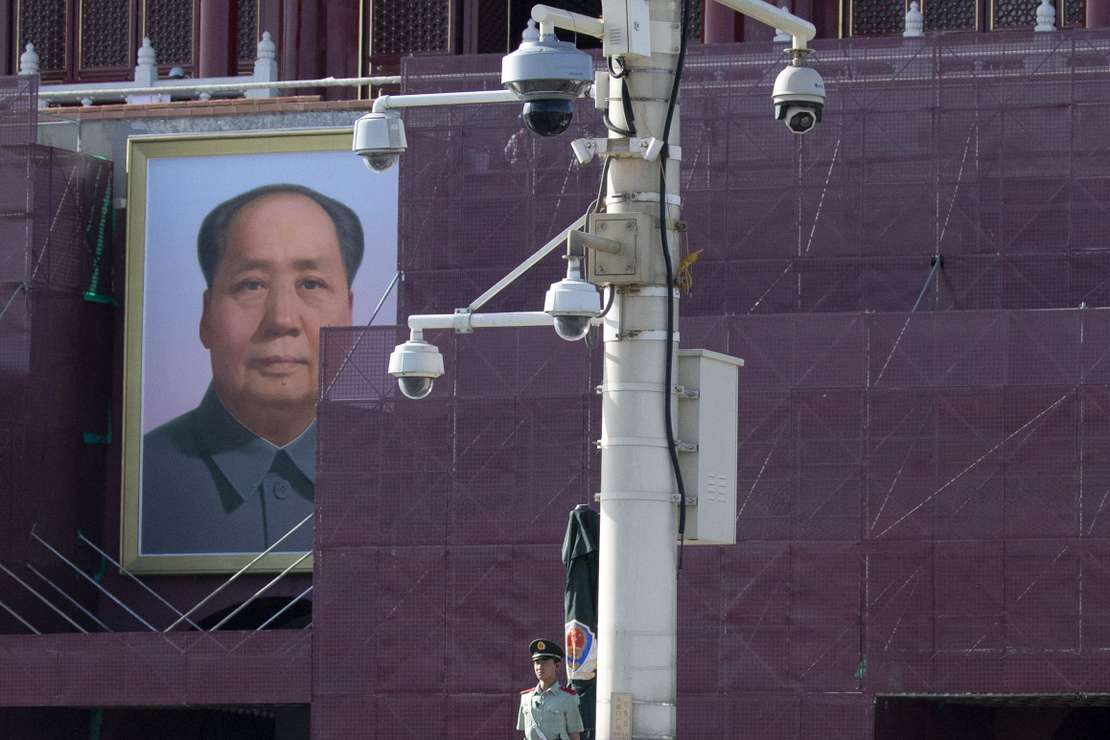 Some recent reports by the BBC about China :-

Get the latest Asian news from BBC News in Asia: breaking news, features, analysis and special reports plus audio and video from across the Asian continent.