Here is an article that Da-da posted over on Schrödinger's Öther Cat. (The CAT Staff are made up of several psychics and clair-X researchers and practitioners.) 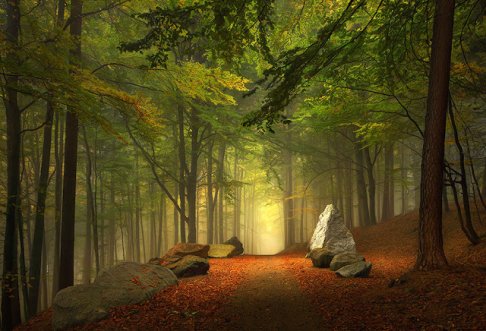 ​
A check-in/update seems in order.

All is well... where it counts. Like Trump or not, the de facto "military" government now in place in the US is keeping the peace, and will be meting out justice to the justice-challenged. There is no avoiding it. (M3 said: "If you'd gotten the other candidate, you'd be embroiled in a terrible war right now, and it would be very hard to breathe.") The PTW (Powers That Were) are now just that. And the MTW (Media That Was) is feckless and doomed beyond repair; their ghosts may arise during the trials to come, but once it's over... it's over for them, as well. They will vanish as people turn away in disgust. No one will cry at their passing. (If the MTW is your livelihood, best start retraining now.) In future, friendly card games and informal dinner parties will be the norm. Hope you like peace and quiet!

Meanwhile, the finishing touches are being made on the New Earth, but... she's still not ready for prime time. This is what's causing the delay. (If you want it to happen faster, meditate on The New Earth and imagine a perfect world for all.) Note that it's not going to be Disneyland. You'll have to do actual work to survive, but you're not going in cold; you'll have help. Everything is a process. Once there, expect growth to happen fast, but there will be numerous, varied stages. We were curious about whether the New Earth was a separate planet, or a different level of the existing one, so we asked M3, who said: "I see the dimensions like layers on photoshop. Same earth, just multiple different overlays."

​
Speaking of that, some CATs have reported timeline overlappage:


Around 11 pm, I started in to my evening meditation when my feet started tingling... moved up to my hands... then with my eyes closed, I saw white rippling waves of energy wash over me, one after another, for about 2 minutes. They came in from the southeast, in the direction of Aquarius.

Later, I had a curious dream where I was walking some hilly terrain, to find just the right vantage point for observing some "secret" government facility (it was just three square buildings surrounded by barbed wire) from a distance. No idea why. And nothing happened the whole time I watched. Weird.​
As for the second bit, M3 reported something similar. Meanwhile, M2 had two very interesting meditations. Note that water in this instance could mean energy.


I saw it raining raining raining. I got washed down some stairs TWICE, both times it was slow and not scary, all the while hearing that Winnie the Poo song, "When the rain rain rain came down down down...."
Then I was walking with my family on a green field whilst the sky darkened with police helicopters and other flying vehicles with red and blue police lights flashing. It neared ominously... and then passed overhead. We just watched 'em come and go, feeling no fear. Bye! (It was then that I had my second 'down the watery stairs'episode.) Then I was walking through some kind of building with various rooms, helping people do this and that in a very leisurely fashion. At one point, someone began an impromptu lecture on some topic while everyone else immediately started taking notes, but I (as an apparent teacher's aide) sat off to one side, facilitating; I already knew the information, and any new info that came I trusted I would remember. Then M3came out of a golden alcove, their clothes and body and hair all gold. I remember thinking, "Of course."
The rain increased outside, and I was seeing the pages of a book that itself was filled with dark water that got darker and darker until it was black, with bubbles here and there vaguelly describing a skull, like in a Disney movie, but it was never scary. There was no fear associated with any of this, I just observed it, then heard the rain song again...

All was interrupted by a multi-phonic/-phasic snippet of bizarre "galactic language," heard both inside my headand clairaudiently. Never heard anything like it. Later, I asked M4 what my "galactic name" was; she said itsounded, "indescribable... like something from a dolphin."​
​

Long, detailed meditation last night, like flipping channels. I saw many things, from the first-person viewpoint of the participants. What follows is both eyewitness and metaphor, I think. No timeframe on this, save for the end. 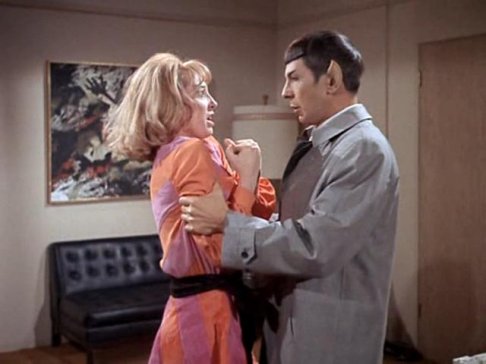 Da-da is an incredibly nice man! He has several books avaliable on Amazon as well. He's quite a funny person.
Reactions: Laron, Anaeika and Stargazer
You must log in or register to reply here.
Share:
Facebook Reddit Pinterest Tumblr WhatsApp Email Link