In my dream last night I felt like I went to a master class on how new methods and new ideas would be inculcated into the mainstream and manifested. A lot of the new ideas would come from children or young adolescents. These would then be offered up to the communal group of the community where the person with the idea lives. The idea would then be developed by anyone in the group who had skill sets that would benefit its outcome.

The key point in the dream was that there would no longer be any ownership, or proprietorship, of ideas. People would offer them willingly without thought of personal gain.

It is understood by the whole group that ideas come about synchronistically. The idea lives when it is time for it to live. The idea may be given via dreams or meditation to an individual. The idea always comes about through an individual. In our world, a positive gem of an idea has been seen as something to hide and hang on to, so it could produce wealth for the person who had the idea. Now, by giving the idea up freely, wealth will come to all in the group.

I also did see a type of conference room (in the dream it was held in a rustic, rural setting in an Australian outback town). Members of the group came forward and collectively shared their ideas. The point being, that there is no egoism in being the progenitor of an idea. Everyone recognises that it comes from the unified field of consciousness.

The synchronicity of the Now moment will be seen and understood by all participating. Therefore, the idea will spawn and grow, to become a new method, perhaps of agriculture, or how food will be produced collectively for all to have.

A point in all this is that people will value themselves intrinsically, and will not have to have their egos built up by others (There will be no more Kardashians!) Some will still have genius, and others not so. But the being of the person will simply be recognised for what it is. A person may still be introvert or extrovert, but that is seen as just a means of expression. One or the other does not mean they are a better person.

Ideas freely given will breed fresh ideas, and people can move forward in their lives taking the best of the best, because the best comes from the spiritual realms, and people acknowledge and know this in their heart.
Vibrate in accord with the universal notes​
​
As long as bribery, intimidation, threats and blackmail are used to enforce public health, there is no real public health (Lisa Renee, creative commons 3.0 BY-SA, www.energeticsynthesis.com) July 2020​
Reactions: Alain, Bert, Laron and 4 others

A point in all this is that people will value themselves intrinsically, and will not have to have their egos built up by others (There will be no more Kardashians!).
Click to expand... 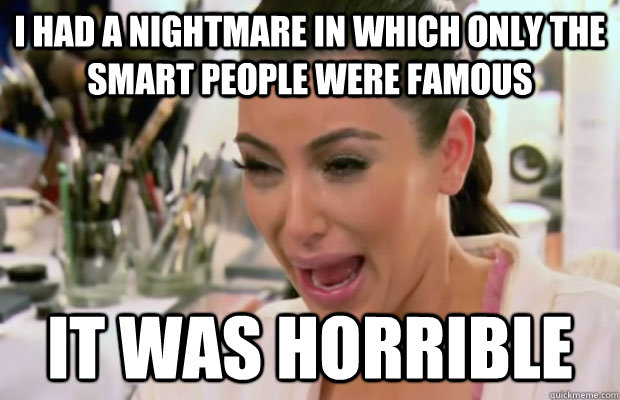 What a wonderful world - I'm onboard!