Beginner Tarot Decks & What tarot cards do you use? (1 Viewer)

Tarot originated from the mid-15th century and is said to have started within card games which were played in courtly circles of Northern Italy, later on used in countries throughout Europe. I think it's important to begin with the traditional cards, so that the energy and essence is not just understood and held at least once, but this also helps one to build a solid foundation.

The images on the cards within many decks usually have ties into the Hermetic Qabalah — influenced by the Rider-Waite-Smith deck. The art of Rider-Waite, first published in 1909, is by Pamela Colman Smith, based on instructions by poet, and mystic, Arthur Edward Waite (1857–1942). Because of the influence of the Qabalah and Waite, esoteric symbolism is used within many decks in existence today. . 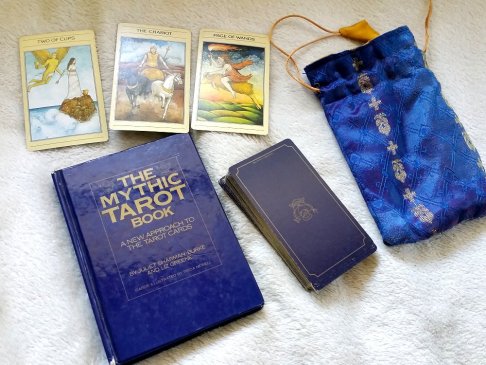 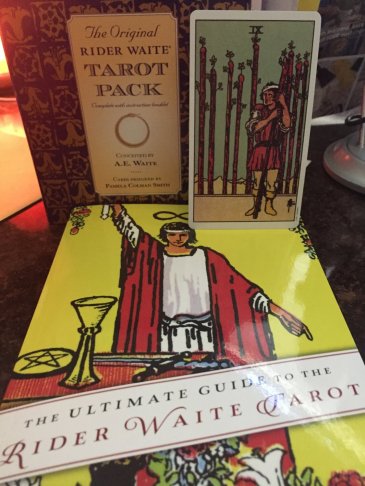 Bill's Rider-Waite deck
​
For starter decks, I recommend two. Firstly the Rider-Waite-Smith deck; it can seem a little simple, or basic, but like I say, it's important to establish a solid footing if you want to seriously get into using tarot long term. The second is the Mythic Tarot deck. It's similar to the Rider-Waite-Smith , yet holds it's own with it's unique artwork and design

So, what cards do you all use? Feel free to post what deck you are currently doing readings with, or you may have multiple! A photo would be great to see the cards you have!

Here's two other decks of mine. The first one is what I use most of the time. 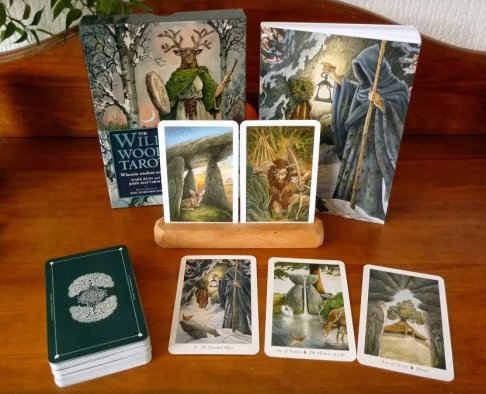 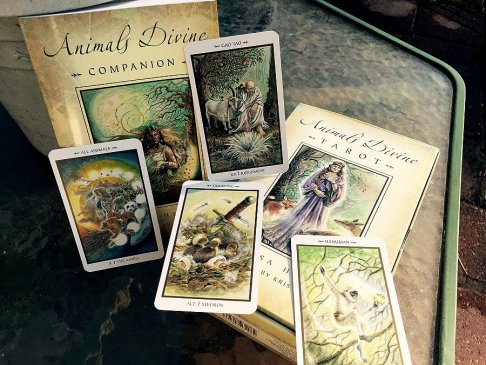 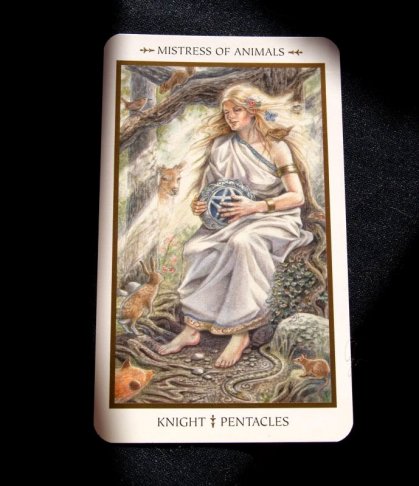 I love using Shadowscapes and Soul Card tarot but they may be too much for a beginner. My friend is starting out with Modern Spellcasters (because of the diversity) and Revelations Tarot for the reversals. 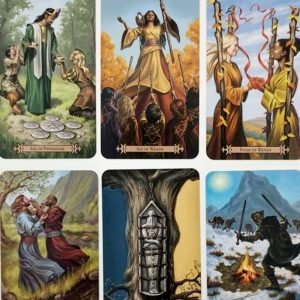 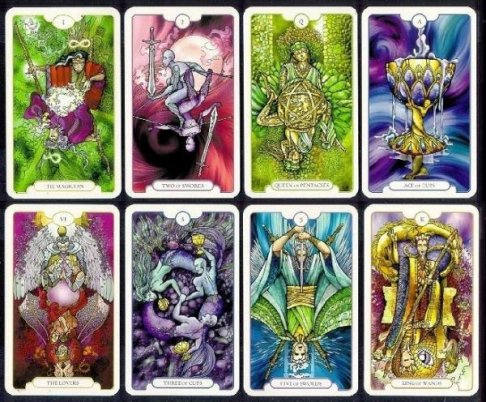 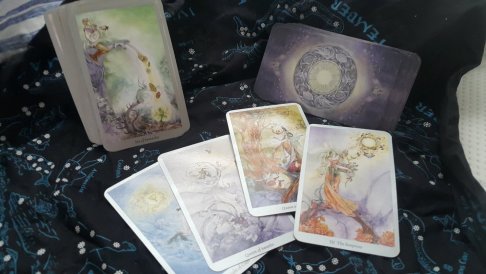 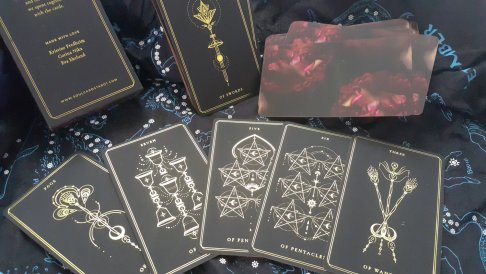