Babylon Bee is a satire site that I enjoy. Granted, it is not for everyone, but their take on events always brings a smile, if not an outright laugh. Here is their description -


The Babylon Bee is the world’s best satire site, totally inerrant in all its truth claims. We write satire about Christian stuff, political stuff, and everyday life.​
​
The Babylon Bee was created ex nihilo on the eighth day of the creation week, exactly 6,000 years ago. We have been the premier news source through every major world event, from the Tower of Babel and the Exodus to the Reformation and the War of 1812. We focus on just the facts, leaving spin and bias to other news sites like CNN and Fox News.​
​
If you would like to complain about something on our site, take it up with God.​
​
Unlike other satire sites, everything we post is 100% verified by Snopes.com.​
A few days ago, Twitter suspended them for an unspecified reason but reversed their action an hour later, saying that an algorithm mistakenly labeled the site as spam. On the upside, they got 100,000 new followers. Their response was inspired. 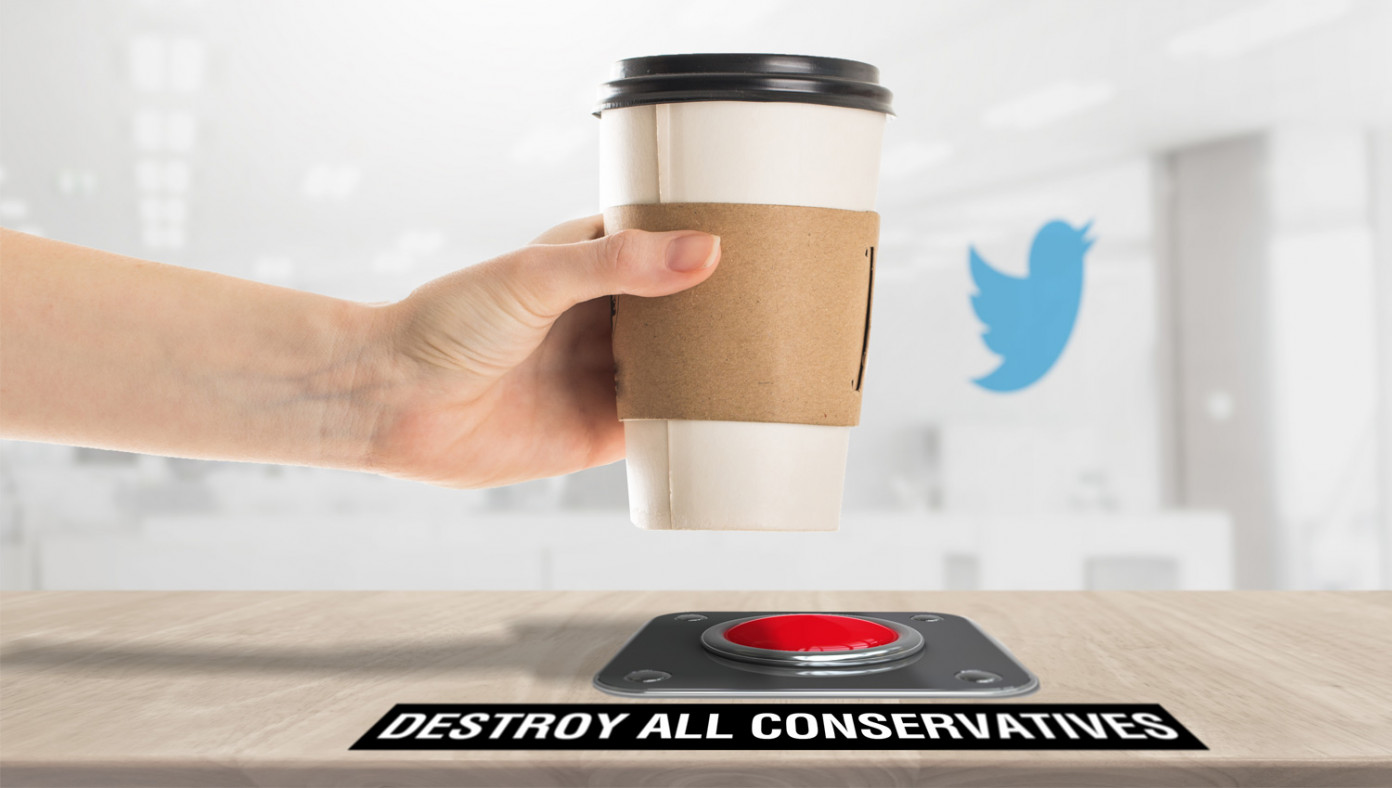 SAN FRANCISCO, CA - A large number of conservative and satirical Twitter accounts that criticize the left were shut down yesterday in what CEO Jack Dorsey says was, 'a totally honest mistake.' Dorsey claims an intern set their coffee on a button labeled, 'Destroy All Conservatives,' which is...

babylonbee.com
Everybody all around the world - Gotta tell you what I just heard
There's gonna be a party all over the world
I got a message on the radio - But where it came from, I don't really know
And I heard these voices calling all over the world
Electric Light Orchestra
You must log in or register to reply here.
Share:
Facebook Reddit Pinterest Tumblr WhatsApp Email Link