I have found and read some interesting material speaking about ancient talismans from China and Japan that could help to focus your spiritual development. It seems that were individually crafted or sort of for can expand an individual consciousness and spirituality in any path he/she decides to follow. It means they were not linked to a specific religion or esoteric group. I found this in old books describing the life of sailors trading between the Ryukyu Islands (Okinawa) and mainland China and it seems such talismans were very valued at that time (1200-1300). I cannot find anything online or in public libraries. Has anyone come across something referring such talismans?
Reactions: Lila

Hailstones Melt may know about this.
Everybody all around the world - Gotta tell you what I just heard
There's gonna be a party all over the world
I got a message on the radio - But where it came from, I don't really know
And I heard these voices calling all over the world
Electric Light Orchestra

I have heard of the Dogu-Jomon talismans. They are quite small and from the carved features, look like fertility symbols.

As the Jomon period extends from 10,500 BCE to 300 BCE, the earlier part of this period coincides with other prehistoric cultures who also made stylized, rigid, frontal fertility figurines in other parts of the world. The Dogu figurines are even more stylistically developed, as they incorporated the suggestion of arms and legs, whereas the examples from Europe (Venus of Willendorf, the most famous) don’t show any limbs but only focuses on the fertility aspects. 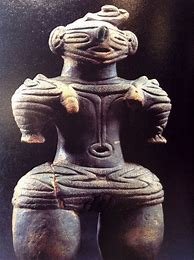 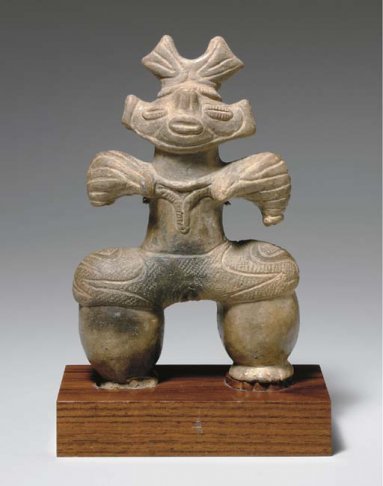 The similarities are the very wide, child-bearing hips and emphasis on female parts. There is some sophistication due to clothing being depicted (at least head wear and loincloths) and the embellishment of ornamental motifs. It would be interesting to make a study of this early culture as the Japanese islands were isolated from the mainland and may have developed at a different and unique rate.

I haven't researched this as much as some other ancient civilsations/periods. There are obviously rich pickings in it, maybe a project for a later time.
Vibrate in accord with the universal notes​
​
I see it's time to change my signature message. Out with the old and in with the new! ​
Reactions: Lila and Linda

I checked in to talismans from ancient China, as that is a much broader bag of goodies.

In Taoism the Tao is the source, pattern and substance of everything that exists. 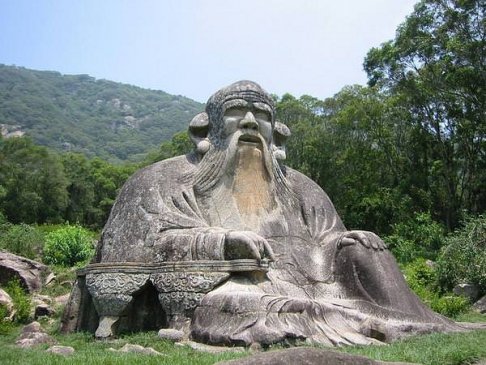 A sculpture of Lao Tzu, who lived circa 500 BC. As you can see, the small is not always the case in ancient China! This looks to have been carved from the natural stone round about (granite?)

But the very tiny, including amulets and talismans also appealed to the early Chinese dynasties.

Going back earlier than the time of Lao Tzu and early Taoism, are the Hongshan peoples. They were a Neolithic peoples who had complex burials, and many of the talismans known today have been found at these sites. Many of them were jade artifacts, but they also carved stone and bone. Jade has a hardness similar to quartz, so it must have taken a lot of know-how and expertise and sharp tools like knives and chisels to create these artifacts.

The Hongshan lived in the very far north of what is modern China today, and their culture was only discovered in 1935. 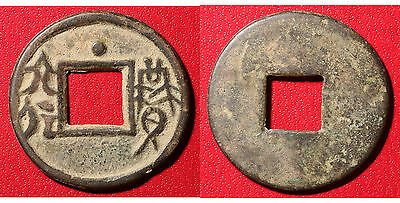 I think these Charm coins are from a later period (but they exist in their millions, so were very popular). 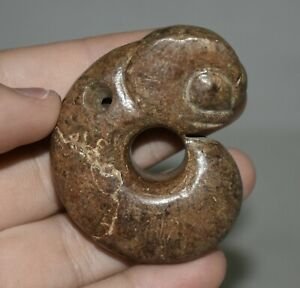 Ancient Hongshan old Jade Pig Dragon. Pigs have been very important to the Chinese for thousands upon thousands of years. Dragons of the elements: air, earth, fire, wood and water just as much. 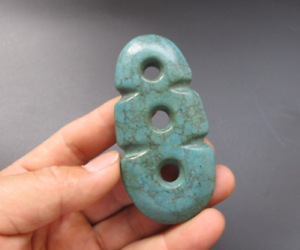 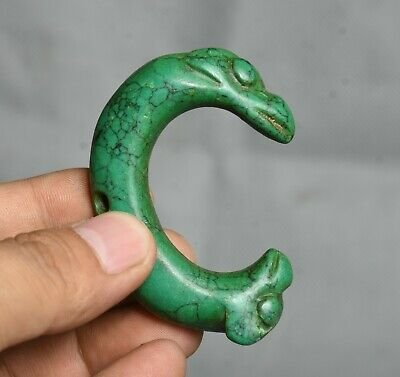 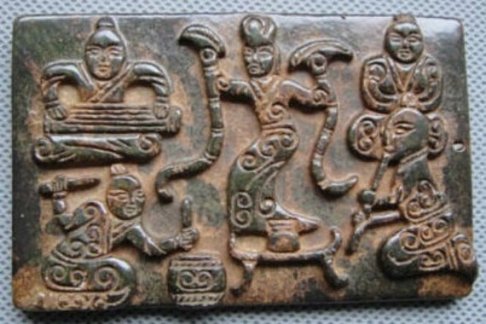