An invite to learn Aymara Healing in Melbourne, Australia (1 Viewer)

A Facebook friend who lives in Puno, a city in southern Peru on Lake Titicaca, teaches about the Ayamara people, including their healing method called Kolla medicine (which has a focus on people healing themselves). She's coming to Melbourne, Australia in November to teach there and invited me to not only learn, but work with her. She is Aymara, which is her mothers language she says.

I visited Puno back in 2011. It was my favorite city in Peru and Bolivia from all the places I visited back then over a period of five weeks.

The Ayamara people are pre-Incan, and are an indigenous nation in the Andes and Altiplano regions of South America; about 1 million live in Bolivia, Peru and Chile. Their ancestors lived in the region for many centuries before becoming a subject people of the Inca in the late 15th or early 16th century, and later of the Spanish in the 16th century. With the Spanish American Wars of Independence (1810–25), the Aymaras became subjects of the new nations of Bolivia and Peru. After the War of the Pacific (1879–83), Chile acquired territory occupied by the Aymaras. Wikipedia states that archaeologists found evidence that the Aymaras occupied the Andes, in what is now western Bolivia, southern Peru and northern Chile, for at least 800 years (or more than 5,000 years, according to some estimates, but it is more likely that they are descended from preceding cultures). Their origin is a matter of scientific dispute. So they could pre-date the Mayans.

Laron said:
A Facebook friend who lives in Puno, a city in southern Peru on Lake Titicaca, teaches about the Ayamara people, including their healing method called Kolla medicine (which has a focus on people healing themselves). She's coming to Melbourne, Australia in November to teach there and invited me to not only learn, but work with her. She is Aymara, which is her mothers language she says.
Click to expand...

What a wonderful opportunity - sometimes things just seem to work out. May many people be drawn to this event!

I've heard of the Aymara - maybe on one of the history or science programs I watch. I'm interested in what you learn.
Everybody all around the world - Gotta tell you what I just heard
There's gonna be a party all over the world
I got a message on the radio - But where it came from, I don't really know
And I heard these voices calling all over the world
Electric Light Orchestra
Reactions: Anaeika and Laron

I always learn something new on this wonderful forum, so thanks again for extending my knowledge and awareness.
Vibrate in accord with the universal notes​
​
I see it's time to change my signature message. Out with the old and in with the new! ​
Reactions: Laron and Anaeika

"The Aymara have weathered years of marginal subsistence with their llamas and are being forced from this existence as the global economy encroaches. Our hope is to link the Aymara to a viable economy through the fiber they expertly produce and ultimately see their traditional culture endure."

"Creating demand for the llama and its fiber
The lack of appreciation of the llama is denying the Aymara the opportunity to fully expand their economy and elevate their quality of life while, ironically, they already possess the very means to remedy that situation. Linking the North American outdoorsman to performance clothing from llama fiber is foundational to stability for the Aymara culture and the environmental equilibrium of the altiplano region." 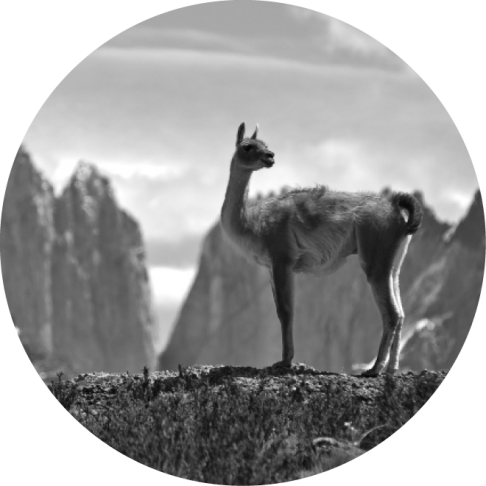 Here is the Aymara cultural flag. The essence of this seems to be very bright, aware, and encapsulates wisdom (probably ancient wisdom, at that!)

Hailstones Melt said:
"The Aymara have
Click to expand...