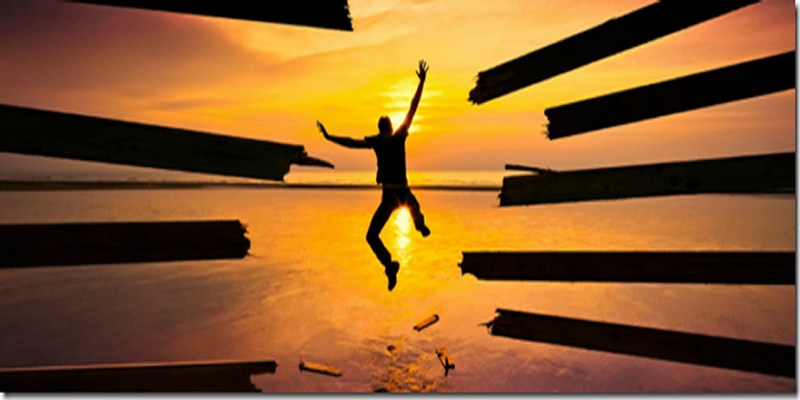 As you know, for some months we have been “fighting” to clean the planet of all kinds of entities, energies and members of the races in control, and as you can see in the updated checklist that you have here in this link, we are progressing to good pace, so much, that what remains to be expelled, is weeks away from having disappeared. The combined work of all the people who are actively executing petitions to their Higher Selves, the forces of nature in all their degrees and hierarchical levels, the groups that assist Kumar, etc., are advancing at a very high speed to leave, at least, to humanity, with no “alien” to govern this system of life under which we exist, and that I have updated again in the diagram that you have here.

Therefore, it is up to us to continue working in parallel, hoping that the last petition to recover the frequency level that we had in recent months is having an effect, and you are already on your way back to the upper levels of the timeline in which you are.

Let’s continue with our processes of deprogramming and healing, without practically having to worry about the state of the first two circles of power on the planet, to which we will return at the time when they have disappeared 100% to see how is the management situation of our society, when this process of expulsion and energy extraction has been completed.

Frequency caps encoded in the paradigm

On several occasions we have spoken of the paradigm as the base substrate of instructions and rules for decoding reality for all human beings, so that we can all “interpret” and understand each other in a common and consensual reality. One of the rules programmed in the paradigm that is inserted in the preconscious mental sphere, is the one that marks, as we had seen in some articles, what are the frequency caps that we could reach with our subtle bodies, because these are the ones that mark where is the limit of what is considered “physical,” which is the most important “ballast” that prevents us from increasing our frequency. Since the physical body had, for those who already removed it, a coding that indicated that it could only reach a certain vibratory level because beyond it is no longer considered “territory of the plane tangible to the senses,” none of the subtle bodies could to climb too much towards upper sublevels of the timeline while the organic material vehicle and did not have the capacity to also raise the vibration of its atoms and cells in the same media.

So, at the moment, we work only on the programs of the mental spheres that manage this frequency limit, and now we have to deprogram it from deeper layers of the psyche working on the common paradigm for all.

With this request, and if the previous one has already been completed, we eliminate completely all the limits that mark which are the maximum and minimum frequencies that each one of the subtle bodies and structures that we possess can reach but not exceed, allowing, finally, another of the rules of the game common to all human beings that restricts our frequency of vibration is completely erased. We will add in the request that we work not only at the level of the preconscious mind and the mental body where this “rule” is recorded, but also at the level of DNA that also has the “cap” of up to where each cell or energetic particle can rise in frequency and vibration, according to the instructions and programming received when taking a new body for each new incarnation.

Therefore, the petition to our Higher Self, as always, several times until you confirm it has been 100% completed, is the following:

I request that it be removed from the programming of my paradigm in the mental spheres, mental body and DNA, as well as in the rest of the components, “databases” and parts of my psyche and energy structure where they are programmed, the energy limits that mark the minimum and maximum frequencies of each of my subtle bodies and energy structures that form me, eliminating the caps that prevent the frequency rise beyond the margins established for humanity by its creators and thus allowing, with my personal work and development, I transcend those margins that prevented me from raising my frequency of vibration and resonance to the new levels necessary for the evolutionary “leap” to the “new Earth,” “new 15.6 HZ reality.” Thank you.

With this, in a few days, this second elimination of caps and “generic” frequency limiters will be completed and we will have some more free way to raise the subtle bodies towards sub-level 21 of the timeline 42 or the maximum level of the timeline 33.

Did you see the one in a newer article Alain? I can find it if you didn’t.

I thought you may have meant this I posted on another article of his: Laron said David just sent through to me an English version of a diagram referenced in this article which I’ve uploaded and linked to in the article, but you can also find it here: https://www.transients.info/wp-content/uploads/2019/05/david-topi-gameboard.pdf Click to expand… Alain said i know only the one that was posted without updates but the here that should be a link to the updated version Click to expand… So for everyone that didn’t know, these articles come from https://davidtopi.net/ but are translated by Carl into English. David corresponds with… Read more »

by the way is it normal to drink between 3 and 5l water a day?

Admin
Laron
To stay healthy, unless there’s exercise involved, we should be all drinking around 2 to 3 liters of water a day. You shouldn’t need more than that unless you are sweating out the water.

It’s important not to drink it all at once. For example, if you drank 6 liters in the one sitting/at the same time, then that can be harmful to you. (it could kill you and you can end up getting hyponatremia)

I must sweat more than i thought than at work. If it goes strong half liter water in a minute
Click to expand…