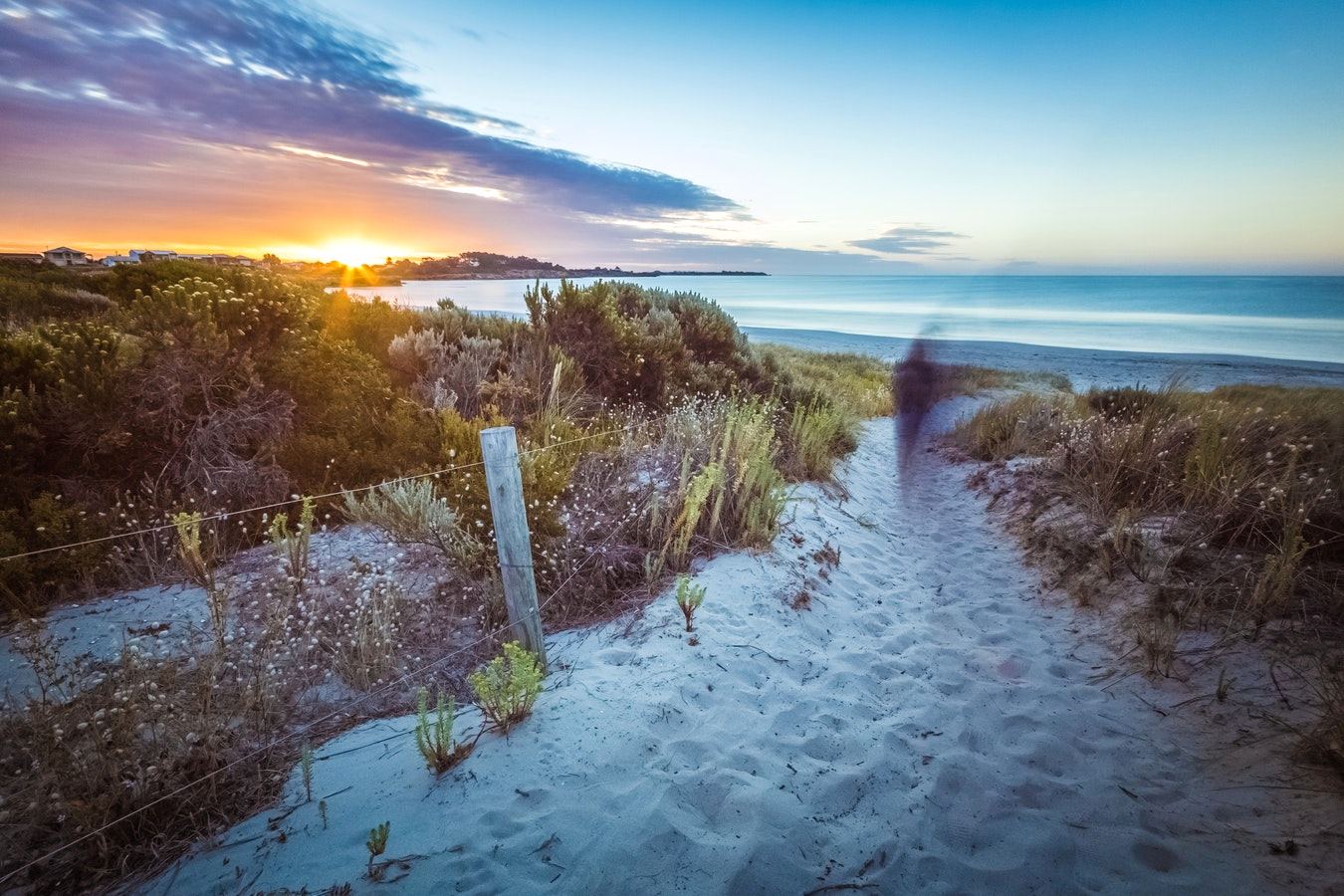 A subatomic particle labeled as a “Ghost Particle” which is a high energy Neutrino was detected recently on Earth in the region of the Antarctica. I do work in evolutionary cosmology and the evolution of consciousness as well. I have reached some important conclusions recently on the discovery of this high energy particle that was detected on Earth. I do a lot of work on the evolutionary development and activity of the Higgs field. The Higgs field is an energy field which permeates throughout the entire universe. I have also discovered very important information on the subject of the Higgs field which pertains to the discovery of the Neutrino here on Earth. There has been a growing trend in the scientific community called Panpsychism which suggests that consciousness is incorporated into everything universally. This is what I base my work on and it has made certain aspects of universal evolutionary development easier for me to understand; rather than just trying to interpret everything on a universal scale on the basis of matter and energy alone.

What was contained within the formation was; Infinite Consciousness, the beginning of Universal Consciousness, light energy, dark energy, pressure, subatomic activity, time, evolutionary force and the resistance to evolution. The resistance to evolution started generating a very powerful aspect of energy which came from Universal Consciousness not wanting to experience change and wanting to return back to the original source of evolutionary development; which was Infinite Consciousness. This transferred into subatomic activity and started creating antimatter. Antimatter was introduced into the formation this way. The formation became very powerful and at a certain level the design concept became complete and evolutionary force reached maximum potential. When this happened the resistance level dropped considerably and a lot of pressure was released all at once causing matter and antimatter to collide creating fusion and the big bang occurred. The universe and everything contained within its structure are concepts; therefore had to be conceptualized. This is what Infinite Consciousness did with the creation of the universe.

When the universe was introduced it was like infinity broke apart within itself with the explosion. This is how chaos was introduced into the universe. This is why human beings contain chaos within their consciousness and the concept and energy of infinity. Human beings can experience chaos in different degrees; and when they think about infinity within their consciousness a certain level of peace and comfort is achieved. This comes from the introduction of the universe itself. Human beings evolved out of Universal Consciousness and contain a lot of the same properties and characteristics. There has been resistance in the scientific community with the introduction of consciousness into the application of physics and there is a reason for this occurrence. There has been a very powerful resistance within the dynamics of Universal Consciousness and energy in this location of existence. Earth is in a region of time and space that is 13.51 billion years old. The universe was introduced about 13.8 billion years ago. Earth evolved into a region of Universal Consciousness and energy where very early formation took place with the universe and because of this the mixture and concentration of light and dark energy is very powerful here with evolutionary activity. This has generated a lot of pressure within the Higgs field in this location and this is why the Higgs field has been undetectable from Earth.

Subatomic particles are representations of consciousness, light energy, dark energy, pressure, evolutionary force and resistance to evolution in varying degrees. The Higgs field is experiencing evolutionary development here on Earth. This is why the element of consciousness has begun its introduction into quantum physics. This is also what will cause the Paradigm Shift to happen which physicist and philosopher Thomas Kuhn discussed in his work. This is also where the metaphysical term shift in consciousness comes from and the term associated with religion called the Apocalypse comes from. Apocalypse is Greek and means a revealing of information and a transition into a heavenly state. The fear associated with the term Apocalypse is only the resistance to evolutionary development. This is also why CERN was able to bring the Higgs boson into focus with the LHC. Earth is a living organism with a consciousness because Earth supports life and consciousness within the environment. Living organisms all over Earth contain; consciousness, light energy, dark energy and pressure. These four components are what drives the evolutionary development of time and space within the universe.

A high energy Neutrino was discovered here in the Antarctica last year and has been under scientific research and investigation. It was traced back to a blazar in a galaxy that is 3.7 billion light years from Earth. The reason that there is energy from blazar’s being directed towards this location is because Universal Consciousness in this location is experiencing evolutionary development and this is where the most powerful concentration of Universal Consciousness and energy are located. This is because the life of the universe itself was introduced very close to where Earth is located. The very powerful energy burst from blazar’s have been finding there way to the source of where the origin of the universe took place around 13.8 billion years ago. The equipment they use to determine the origin of the Neutrino picks up on frequency vibrations that come from electromagnetic radiation. Neutrinos evolve out of the frequency vibrations that transfer out of the Higgs field. This equipment was able to trace this Neutrino back to that galaxy 3.7 billion light years away because this particle evolved out of frequency vibrations in the Higgs field and this location is where the most prevalent activity is taking place with the transfer of energy through the universe into Earth’s environment with the evolutionary development of the Higgs field happening here on Earth.

This is why this Neutrino showed up here on Earth is because evolutionary activity is happening in a very powerful way now within Universal Consciousness in this location. There has also been mysterious radio bursts detected entering Earth’s atmosphere as well. This is also a result of the universe experiencing very powerful evolutionary activity at its origin and distant galaxies far away transferring energy towards this location because of an evolutionary gravitational effect in other regions of time and space. It is actually a very beautiful and wonderful thing that is occurring. It is life, consciousness and energy reaching out towards the point of origin where the actual introduction took place. Soon there will be a lot more activity than this occurring. Earth is on a very powerful threshold of seeing what the evolutionary development of Universal Consciousness and the construction and concentration of the Higgs field in this location is going to be like. The emergence of very powerful activity is upon the human race now and with this activity life will be changed forever on Earth.