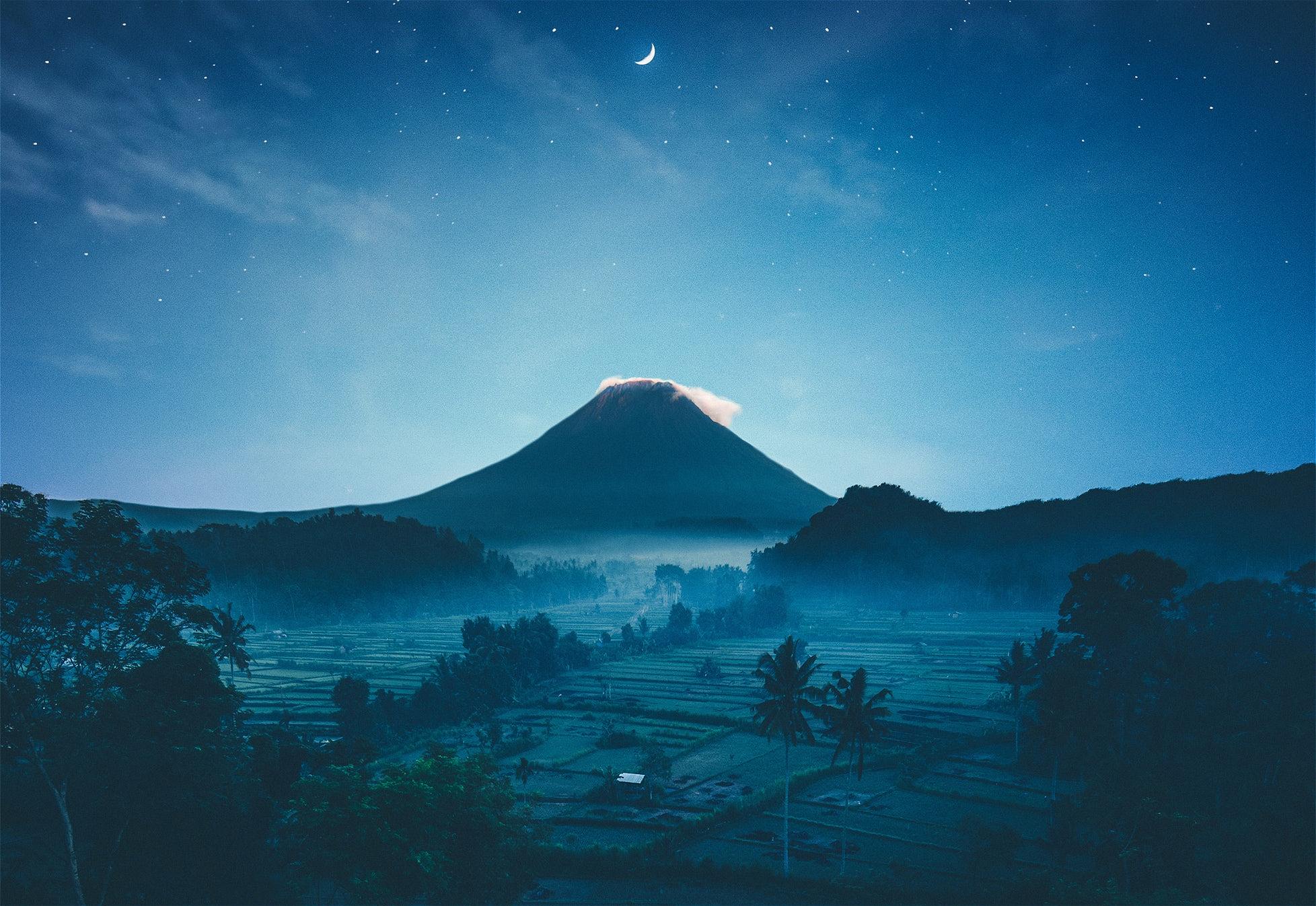 The scientific reason is the solar minimum, as part of the 11-year solar cycle. This means less activity from solar wind, sun spots and solar flares. The sun’s magnetic field is also weakened, with cosmic rays finding it easier to penetrate the inner solar system (which reach Earth). It’s a known scientific fact that the climate changes when this occurs [2] however, we have a lot more going on that makes this minimum more extreme:

From a metaphysical perspective, there’s also a whole lot more occurring, such as energies coming from the galactic center influencing consciousness, changing our DNA and contributing to the rising frequencies (spiritual evolution). In one of the past life regression sessions I conducted, there was mention of an ET race helping life on Earth with the upgrade in consciousness, via a broadcasting center out in space. [5] Some of this can be detected as cosmic rays, so when we reach a point where the rays influence us more easily, such as during this solar minimum, that is an indicator that greater change occurs, with more change coming.

In combination, all these influences contribute to extremes in climate (i.e. climate change), and the evidence strongly points to a Maunder Minimum [6], which means that within a few decades we may experience a mini-ice age. There’s been a constant flow of reports about record breaking cold temperatures around the world over the past year, with snow in places that haven’t seen snow for a very long time. It’s pretty obvious things are cooling, not heating up, on a global level.

Since the galactic alignment that took place in 1998 [3], we’ve seen an increase in volcanic and earthquake activity, including the deepest quake ever recorded (May, 2013). Globally we’ve experienced a great loss of life from tsunamis resulting from quakes. Records are also being broken on a regular basis with the amounts of rain seen in short periods of time, as “rivers in the sky” fall. Globally there’s been an increase in the amount of mudslides and flooding, especially since early 2013.

When it comes to one of the more important areas of climate change science, self-taught expert in the field of space weather Ben Davidson explains that all climate models are flawed because they do not use particle forcings from space. “Adding just the medium energy electrons… the potential effect of CO2 goes to zero almost immediately,” he says in his video presentation here, https://youtu.be/NYoOcaqCzxo.

It’s been proven that many scientific studies are false, including peer reviews; this is because of corruption taking place from those in power, such as from corporations, like big pharma, that end up controlling Government policy and the information that flows out to the public. [7] We are told one thing, such as the existence of so called “global warming”, blinding us to their true agendas.

This also ties into the health industry. One example is the vaccination program in the US where it’s now recommended that from birth you should get around  72 vaccinations by the age of 18, which includes boosters. Kristina Kristen over on Collective Evolution said this in an article two days ago, “The U.S. has one of the highest infant mortality rate of all industrialized countries, with more American children dying at birth and in their first year than in any other comparable nation based on the high rate of health in Japan, who has the lowest amount of vaccinations in the world for an in.” [8] Americans are taught that vaccinations are important for health, yet there’s overwhelming evidence they are not.

So what can we do when there’s information all over the place that contradicts other information? Well, firstly, direct experience is going to help each of us see the truth, as we witness what takes place with the weather, and how our body feels and reacts when we put something into it. But it’s also really important to look within to find the answers, which can require some research, but the real truths are not what someone else tells you, it’s how you feel. Use your intuition. There’s so much going on in the world, and in space, that is not what we are told it is through official channels.

A big aspect of all this change going on, because of those influences I’ve mentioned above, and which tend to use the label, “the shift in consciousness” for, is that our intuition is increasing. No, I don’t think the Earth is flat as I’ve consciously traveled out of body and seen it from space (a direct experience), but more and more people are waking up, their consciousness is expanding, and as a result — in combination of actual information and secrets being revealed — many of those so called conspiracies are found to be true.

Let yourself be open to the possibility that you are growing on many levels. Let yourself feel into the energy stream of life, not just yours, but all life, including the link back to your source. Let yourself feel into what your heart tells you, alongside your “gut”. We’re each strong and powerful beings of pure consciousness having an experience in a dense physical body that has the capacity to expand beyond, and out, into so much more.

Blessings for your travels ahead,
Laron

Here’s a post I just made on Facebook: A friend pointed out the general consensus among Scientists is that human activity produces more CO2 emissions than volcanic eruptions. Not all Scientists agree and I’m about to quote one of them. My first point in response was that climate change has nothing to do with C02 emissions anyway, so either way the answer doesn’t matter. What’s causing climate change is cyclical in nature, in connection to the astrological age, precession of the equinoxes (including the Earths wobble), solar activity, energies from the galactic center and a lot of other external influences,… Read more »