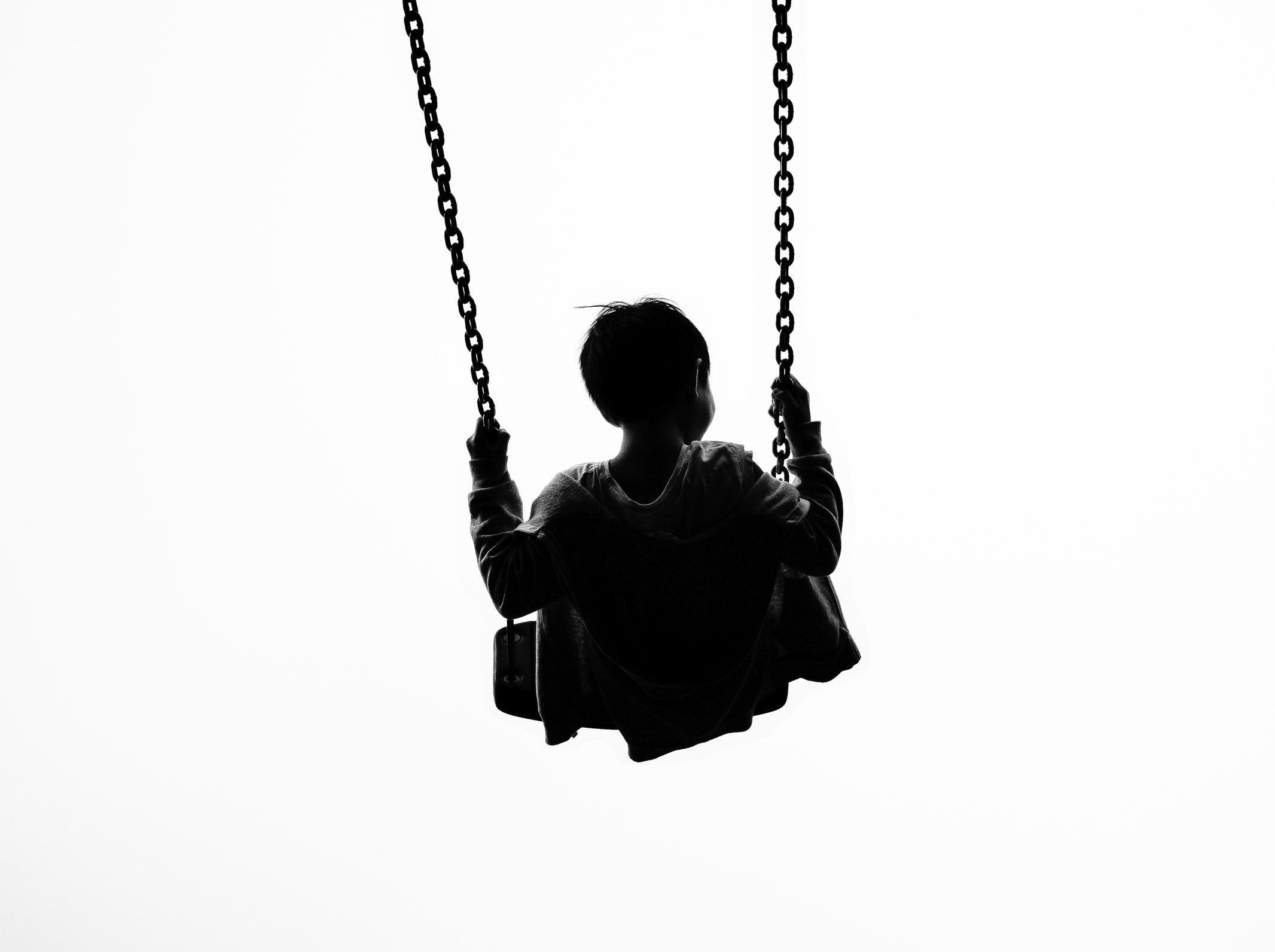 When you hear the phrase “get in touch with your inner child” this can almost instantly produce a feeling of awkwardness and uncertainty. In some individuals this is more powerful. Earth contains and absorbs light and dark energy. Dark energy; or “the darkness” has had a reputation here that has been somewhat misunderstood. Dark energy exists within the consciousness because everything evolves out of light and dark energy in the universe. Light and dark energy both work together to sustain the evolutionary drive of eternal universal development. When people say they have experienced darkness in their lives; or have been lost in the dark. This is a common misconception. When people are separated or feeling lost this is due to the resistance to the evolutionary development of consciousness. This comes from certain types of fear in the consciousness; not dark energy.

Having your consciousness integrated with both light and dark energy in a powerful way actually increases “enlightenment“. The reason is the universe was created and introduced in the moment from both light and dark energy. The inner child contains a lot of light energy because of the nurturing which takes place in early developmental stages. Nurturing involves; compassion, warmth, attention and gentle care. These are aspects of light energy and consciousness. When an individual starts developing in the environment here they have to develop powerful dark energy in the consciousness; it is absolutely necessary. Planet Earth contains a very powerful level of fear due to the environment and the uncertainty of what happens with the experience of death. This type of fear is the most powerful fear in existence because the will of consciousness is to remain eternal; and this is what ultimately happens but human beings are unaware of what takes place with death. The characteristics of dark energy which I mentioned above allow an individual to sustain survivability and focus in order to maintain the evolutionary development of their light energy within the consciousness.

Earth was introduced into existence with a very powerful integration of light and dark energy. This type of activity is a very powerful representation of the moment. Getting in touch with the inner child is experiencing the present, the past, the future and the moment. The reason the future is involved is because there is a reason that one introduces their consciousness into their inner child which has to do with the evolutionary development of their consciousness; by integrating the conscious awareness with the subconscious energy. This is why there is a level of importance with integrating the consciousness with early childhood development. This helps the consciousness evolve and produces a powerful level of balance within oneself. When this is attained this allows for a human being to become more incorporated into the activity of the introduction of the universe and the introduction of planet Earth. Human beings belong to both and everything evolves out of the moment which is contained within the evolutionary development of space and time in this location of existence. 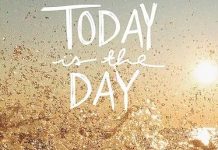 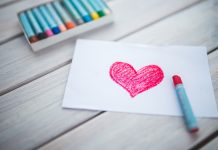 Empty Your Hurt And Open Your Heart 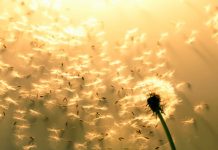 The Divine Dreams of the Timeless Mind Part 3