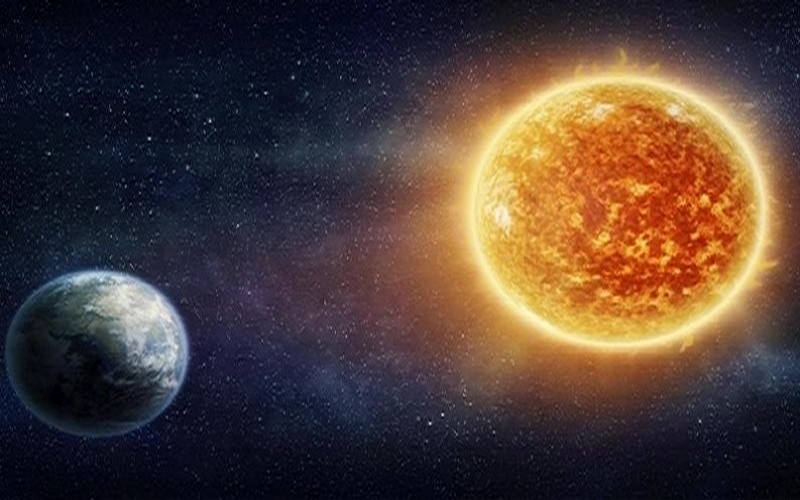 After the last article where we set in motion a complicated process to request all Higher Selves to execute the request to expel all entities and members of the different races in control, through a petition to the soul, and by order of the planetary consciousness, the result has not been as expected, and the countermeasure put in place by the “human” control system, as well as by Asimoss and Amoss, has been to insert in the collective unconscious the program “do not pay attention to what comes from levels that pretend to be your Higher Self because is not true.” That is to say, the confusion in the soul has been total, because it received a data package transmitted by the preconscious mental sphere, of “this that is coming to you is not true,” while, directly, he received another data packet by the golden cord, from the being of each one, that said, “ask me to execute this that I explain to you now.”

Approximately 10 million souls “listened” to their being, while the rest listened to the data package that came from their personality. In any case, it is still a step forward, but it certainly is not the expected result since practically all of humanity, except a few thousand people, are still connected to the collective unconscious 33, and, therefore, will continue to be under the manipulation of it until they disconnect completely. As you can see, whenever we put a measure in motion the other side puts a countermeasure. The difference is that they are aware of what they do, why they do it and how to do it and humanity is not aware of it for the most part.

Therefore, we have to start some other plan. And that’s what we’re going for.

What do we need to get rid of all the Asimoss, Amoss and company? We need all the Higher Selves from all over the planet to extract them from the energy system of the people where they are hiding at. We said that they are connecting, hiding and anchoring to all those in the lower levels of line 33, mainly, that they have the greatest difficulties to understand and be aware of them, that is, if one of us were to tell a person of those frequency levels that an “Anunnaki has anchored and hidden in its energy field,” the person would say, “I do not know what that is, I do not know that you are telling me, I do not have any energy field and nothing is anchored to me because I cannot see it.” Since that is the reality of a majority of humanity on the planet, that is where all the races in control are fleeing at.

On the other hand, those who do not hide in the energetic system of human beings are in their “bases” and centers of operations spread over half the planet, between underground bases, bases in the middle of the ocean and bases below our cities. This also makes it difficult to access them, because no Higher Self can get to “clean” a base Asimoss in the middle of the sea or underground, it is not its function, it is not its purpose, it has no way of energetically accessing them, etc.. But, on the other hand, the forces and groups that assist us are aware of these types of places, with which, at least, the Asimoss and other members of these groups locked in those control spaces they have are more cornered and watched. As you can see, the situation is still complicated, according to the information that is shared by the set of “guides” and forces that are assisting us in the process, and, although the towel is not thrown away, there is not a very positive view so far.

Then what do we do? Give it another twist. It is necessary to find the formula so that, respecting the rules of the game, all the Higher Selves are put to work at the same time. Who can change the rules or allow them to “flex”? Only the soul-consciousness of the Earth, Kumar, with the permission, in addition, of the soul-consciousness-being of the sun, our solar logos, which calls itself Rawak.

This is going to seem like one of those situations in which, if the next classmate in school bothers you, you go and tell the teacher, and if the teacher does not pay attention to it, you tell the school principal and if not, who is above. That is to say, we have to find a way to go up in hierarchy and ask for assistance, and that is what we are going to do, to request assistance directly from Kumar and Rawak so that they allow all the Higher Selves to insist on the soul, to block the manipulations on the personality for this action, and then again ask the soul to rerun the extraction request to the solar landfill of planetary entities.

So, depending on this process that we will start up, I believe that at the level of the Higher Self it will be more or less clear what are the state of humanity and the possibilities of freeing us forever from the groups in control of the system of life in the planet. Let’s go with the request, then, once and then we “retreat,” as always, and in a couple of days or so we see what has happened and what the response has been:

“Addressing Kumar, the planetary logos of the Earth, addressing Rawak, logos of the solar system, as part of humanity, as part of the species that is in the process of an evolutionary change that is being held back, we ask for your help. I request, through my Higher Self, that all the beings and Higher Selves who have an active incarnation on the planet, at the level of humanity, be allowed to execute the blocking protocols in the soul of every message or manipulation attempt of it through the packages and programs received by the personality, through the connection to the collective unconscious of line 33. I request that the soul be urged to petition the request of expulsion of entities present in the avatar that it directs, which has to coordinate and guide. I request that the Higher Self of every human being be allowed to initiate the extraction of entities automatically with only the consent of the soul to do so despite the existence of fear, resistance or disbelief in this regard. I request that all the Higher Ones of the planet be allowed to take a more active part, making the non-intervention rules present more flexible by default in the evolutionary system of the planet, in order to obtain assistance from the highest level of each one of us until we can get rid of those who prevent us from moving forward. Thanks Kumar, Thanks Rawak.”

Let’s take this and see what happens next.

Editor
Linda
I spoke the prayer / affirmation / request last night, and out of nowhere I heard a dove cooing outside the window. Also, I think this idea is in line with a dream where I sensed shackles being released and felt something like nuts and bolts dropping off. Then I saw the same thing happening to people around me.
You Must Be Logged In To Vote0You Must Be Logged In To Vote