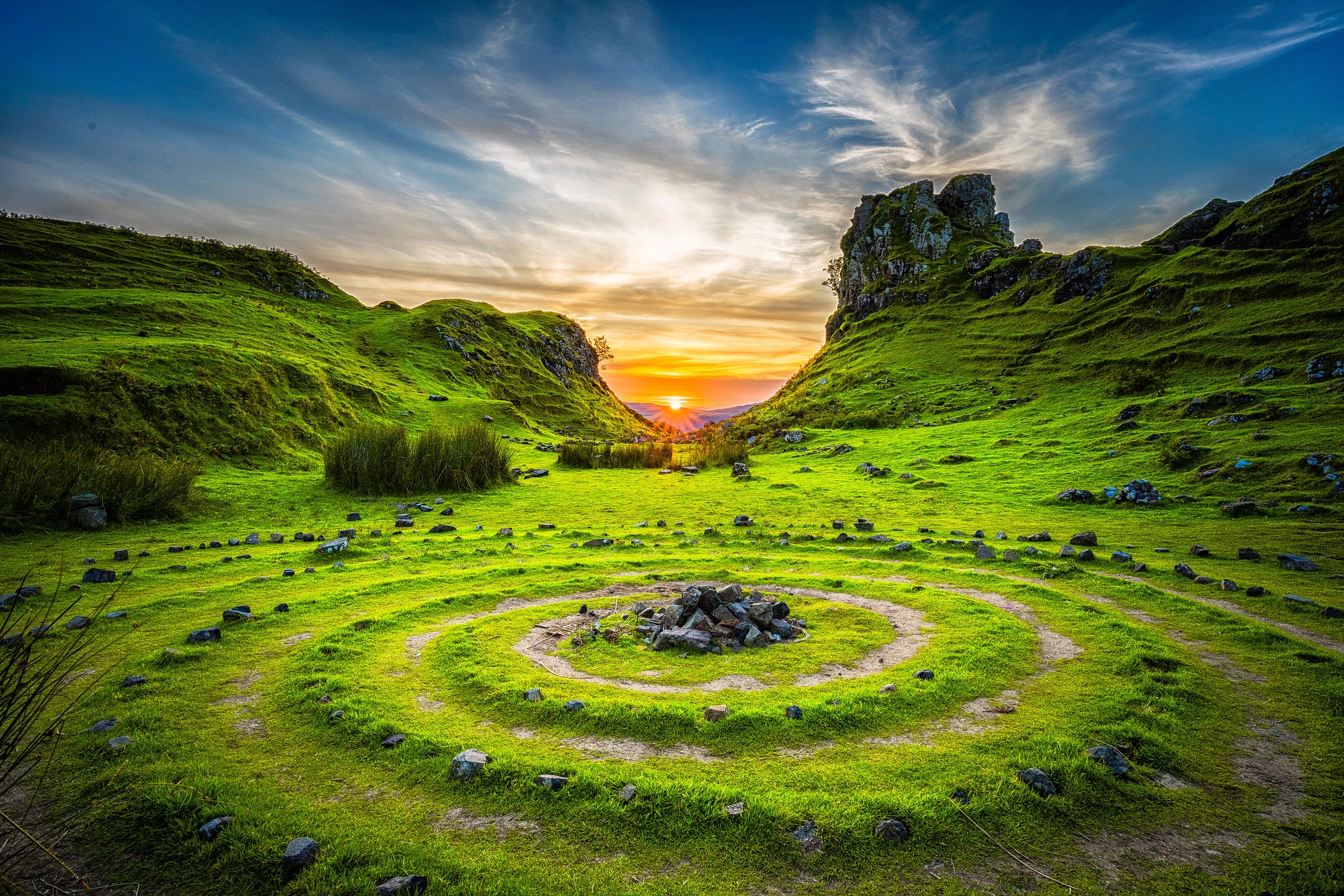 Here are 2 short videos related to the questioning of the accepted historical dating system. A Russian working at the Lomonosov Moscow State University in the 1970s called Anatoly Fomenko used statistical and mathematical analysis of original ancient sources to create a revised timeline of recorded history. He calls this New Chronology. During this effort he exposed time distortions in what is sold to us as history today. He created a map online which is interactive, in that you can click on parts of it to focus and zoom in (notated in Russian). However, these 2 videos narrated in English outline the concepts of the idea that the way historical time has been presented may have been distorted (our perception distorted for historical events). The videos mention that it is parasitic psycho-illusionists who have deliberately created these distortions to achieve firmer control over our minds and enslave us. Sir Isaac Newton also thought that the histories of Ancient Greece and Ancient Egypt had been shifted back chronologically by approximately 1,000 years (he wrote a chronicle about it).

Anatoly Fomenko, who is a mathematician, undertook the project of re-visiting the work of an earlier Russian, Nikolai Morozov (active between 1907-1932. His work comprised the chronological analysis using astronomical records of lunar eclipses.) To view the Fomenko New Chronology map, go to http://chronologia.org/en/ and click on Global Chronological Map. This was formulated between 1975 and 1979. It can be viewed as fragments, 1-6.

The effort of this work is to help bring to the surface the knowledge that as a species, we are not necessarily doomed to constant warfare because of aggressive genes we have inherited through the genome, and that we are capable of far greater, peaceful acts of creation than what our current history reveals to us, and that we have a golden past that has been lost to us through time manipulation, direct catastrophic elimination of records such as the burning of libraries, and untruths being presented as facts over centuries.

A lot of the information in these videos was also obtained by the producers not only through the work of Anatoly Fomenko, but also through http://www.megaliths.org/

Anatoly Fomenko is also the author of many books, such as “The Issue of Chronology”. (Review from Amazon) 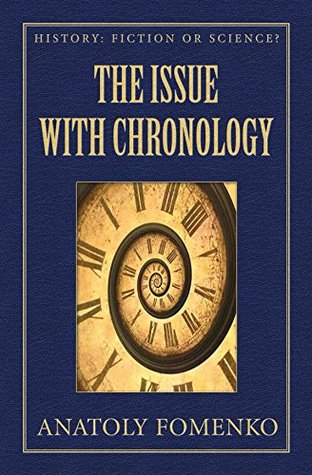 The Issue with Chronology by Anatoly Fomenko, Mike Yagoupov (Translator)

“The Issue with Chronology” crowns 30 years of meticulous and extensive research performed by the eminent mathematician Anatoly Fomenko and his colleagues. This research started actually as a unbelievable byproduct of russian-american competition in Moon exploration, when famous NASA scientist Robert Newton discovered a very strange phenomenon in lunar mechanics. This book is also the first volume in “History: Fiction or Science?” series, the fundamental oeuvre that exposes and expounds the numerous inveracities of the traditional version of history.​
The series “History: Fiction or Science?” contains data and conclusions that aren’t anything short of revolutionary. The alternatives offered to classical history are stunning, unorthodox to the extent of being labelled heretical by virtually every scholar of history, and daring enough to be considered preposterous at first sight, although this impression never lasts longer than it takes one to read a few pages attentively.​
​
In “The Issue with Chronology” we are reminded of when the contemporary chronological scale was created and by whom, with the culprits named as the XVI-XVII century clergy that was in charge of all matters historical in that age. We also learn that the consensual model of history had prominent critics ever since its creation – among them such names as Sir Isaac Newton and Jean Hardouin, chief librarian of Louis XIV, the Sun King of France.​
​
The author dissects every historical age and analyses the data from every source imaginable – Roman and Egyptian chronology take a good beating, and it goes rapidly downhill from there. Poggio Bracciolini and Petrarch take the blame for creating the legend of a mythical Classical age that never was.​
​
The Biblical events are moved a lot closer to us historically, as well as geographically (the Biblical Jerusalem being identified with the mediaeval Constantinople, for instance). The New and the Old Testament swap their positions on the chronological scale, both exposed as referring to mediaeval events. Our perception of history begins to change dramatically even before we’re through with “The Issue with Chronology”.​
This article has been written by one of our community forum members, over on The Roundtable Forum. (Feel free to drop by!) On occasion we promote posts to the front page of the site.
Discuss in our community

However the territory of Atlantis could well have expanded well into the Atlantic ocean, and explains the man-made paved road underwater near the Bahamas.