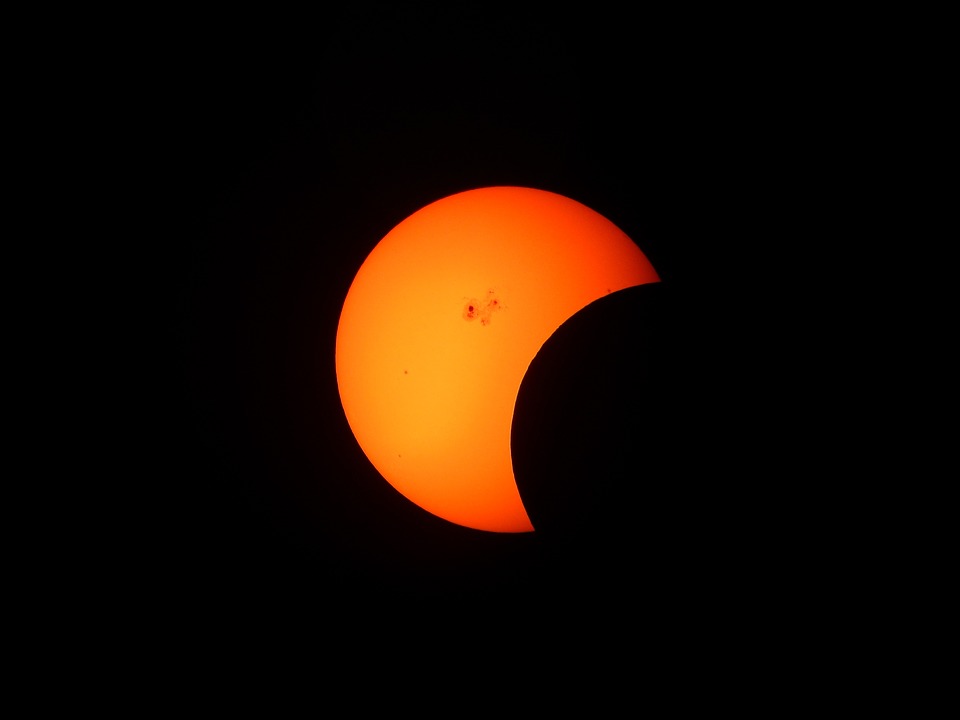 This day after the powerful solar eclipse, which is all about finding new structure for the year ahead, Uranus the planet named after the Greek God of the sky, will station before moving direct in the days to come.

This is a crucial key to the year ahead and for what may be in store for so many of us, as last May Uranus entered a new sign, Taurus, after being in Aries for 7 years.

That was a very dynamic period for many of us as the combination was electric and brought a lot of fire and energy to many people, with some very good results, as many people were able to change direction in radical ways, especially Arians and Aquarians, shake off their pasts and let go of conventional ways of life- rebel against the status quo…

Uranus in Aries shook the world around a lot as it was a dynamic energy with much new technology coming forward, but also some very dramatic world events, including much new information about the environment, global warming and what could happen if we don’t get our acts together.

But to cut a long story short, in Taurus Uranus will change a lot including our monetary system, so Bitcoin and similar new modern financial systems will become more prominent. Our world economy will change – there is no doubt, as we are entering the electronic/technological age more and more.

We will work harder to take care of Mother Earth before more damage is done to this amazing planet, and before more species die out.

The fueling system for both air and earth travel will change, which is long overdue, as for years now there have been new systems available that involve a free source of energy for usage in cars and other means of travel.

Uranus was only in Taurus for a few months before retrograding back to Aries, so many people have not been able to move forward as they may have wanted to, but there has been some progress…

After today things will move again and by the first week of March near the Pisces new moon, Uranus will enter Taurus “proper”.

This will bring a more grounded energy for many of us and a chance to settle into a better lifestyle, to use new or old talents we have put on hold.
(Especially Taureans and Aquarians).

Many of us will find ourselves in a better routine and lifestyle.

Anyone with Taurus or Aquarius in their life patterns will be most strongly influenced by this move, but of course it will affect us all strongly in the area of our lives where Taurus and Aquarius reside in our birth charts.

For me Aquarius is the sign covering my 2nd house of income, possessions and self-image. And Taurus is my 5th house of children and self-expression, creativity, social life etc.

And we need to look at our solar chart effect as well, such as Aquarius for me being my 12th house of past lives, karma, spirituality and behind the scenes private life, plus Taurus being my communication

Today Mercury conjuncts Quaoar in Capricorn. This ‘impossible to spell’ planet was named for the creator deity of the indigenous Tongva people of Southern California, who danced and sang the world into existence.

(Geminis, Virgos and Capricorns will benefit most from this, especially Capricorns or that “type” of person as in Sun moon, Ascendant etc.)

Quaoar is the creative force of the Absolute, the metaphysical point from which chaos issues forth for the purpose of manifestation, shaping into material form.

Quaoar points us to our ultimate connection with the Source of All that Is and asks what we want to do with the energy.

To use it wisely we need to clear karma and ego attachment so as not to keep repeating the same patterns from the past.

Today we get to think on that and how we can use the eclipse energy and that of Uranus to make the best use of our own inner guidance and chance to make a difference on this planet, to fulfil our souls destiny this time around on Earth.

We can attune ourselves to the available inspirational and creative energy of Quaoar to achieve whatever we need or want to in the months ahead.

Quaoar is associated with all forms of game playing, being creative and instigating change through having fun and rising above anything that holds us back from achieving old or new goals, for Capricorn will always enable us to be our very best self on all levels of being, and to climb as high as we can on life’s many mountains, whatever form they come in.

It’s your new beginning of the year.

I just broke my rules and travelled on an eclipse, but luckily arrived home safely. AND it’s right on my ascending degree. (I also lost this post the first time I wrote it and had to rewrite)

And talking about rules- it’s time to change them , all those old rules that come from our own inner parent, some of which are positive, but some that have restricted us far too much, and been harmful to self and our relationships.

It’s time to find new rules that will take us into our future in healthier and more progressive ways , not just for we individuals but for many Government systems, so the old patriarchal laws can go out the window, and new laws can be made that are better suited to bring about a healthier planet and environment and for all that live here, including plants and animals, so we can thrive rather than just survive.

The element of surprise and the unexpected often comes with eclipses and today Mercury is conjunct Pholus in Capricorn, the second Centaur asteroid to be discovered.

Pholus also carries the surprise element and can bring rapid changes, so this aspect will help get things moving in the right direction, along with the forward motion of Uranus after tomorrow.

The energy of Pholus can be like a pressure release, akin to shaking up a bottle of Pepsi on a hot day, and promptly opening it. It’s like a genie coming out of a bottle only we don’t know exactly what it will bring.

Pholus helps us get out of denial and work with the energy consciously.

One quality of Pholus experience is, “I would never have done that if I knew what I was getting into,” sometimes with the added idea, “but I’m glad I did.” A small gesture that leads to something large, a minor project that becomes one’s life work, an experiment that takes on a life of its own, leading to many developments, all are properties of Pholus.

Pholus has a relationship to addictions and the healing of addictions, as well as their causes and consequences, which often have multigenerational and group causes and effects that may or may not include the actual substance itself — but rather the effects of being raised under its influence, attitudes toward the substance, or attitudes passed from a grandparent.

So all of the above is especially true for Capricorns in this period but it could affect any of us.

It is also strong for Virgos and Geminis.

Today Venus in Scorpio is quincunx Uranus in Aries, yet another influence that can bring surprise events, especially in areas of emotions.

This will help us get out of an emotional rut if we are in one. It could bring chance meetings, and it could be uncomfortable for many, but it will help us accept change and grow a bit more, especially so for Scorpios, Taureans and Librans, Aquarians and Arians, but again this aspect can affect any of us.

Venus is trine Chiron in Pisces, which brings healing for us all, and the ability to call on the wise teacher/healer within.

Member
Hailstones Melt
So many fascinating aspects discussed here today – for anyone new to astrology or who have only dabbled in it, there is mention of relational aspects to eclipse energy, retrograde, station to direct movement, influence of phases of the moon, the planet Quaoar (a new one for me), the asteroid Pholus, as well as the planetary relations to the 12 houses of the zodiac. Riveting stuff.
You Must Be Logged In To Vote0You Must Be Logged In To Vote

Member
Lila
My favourite line (for tomorrow in my time zone) is one of at least two promising rapid change:
"The energy of Pholus can be like a pressure release, akin to shaking up a bottle of Pepsi on a hot day, and promptly opening it. It’s like a genie coming out of a bottle only we don’t know exactly what it will bring.

Pholus helps us get out of denial and work with the energy consciously."

Whoo hoo!
Get ready for a fun ride!