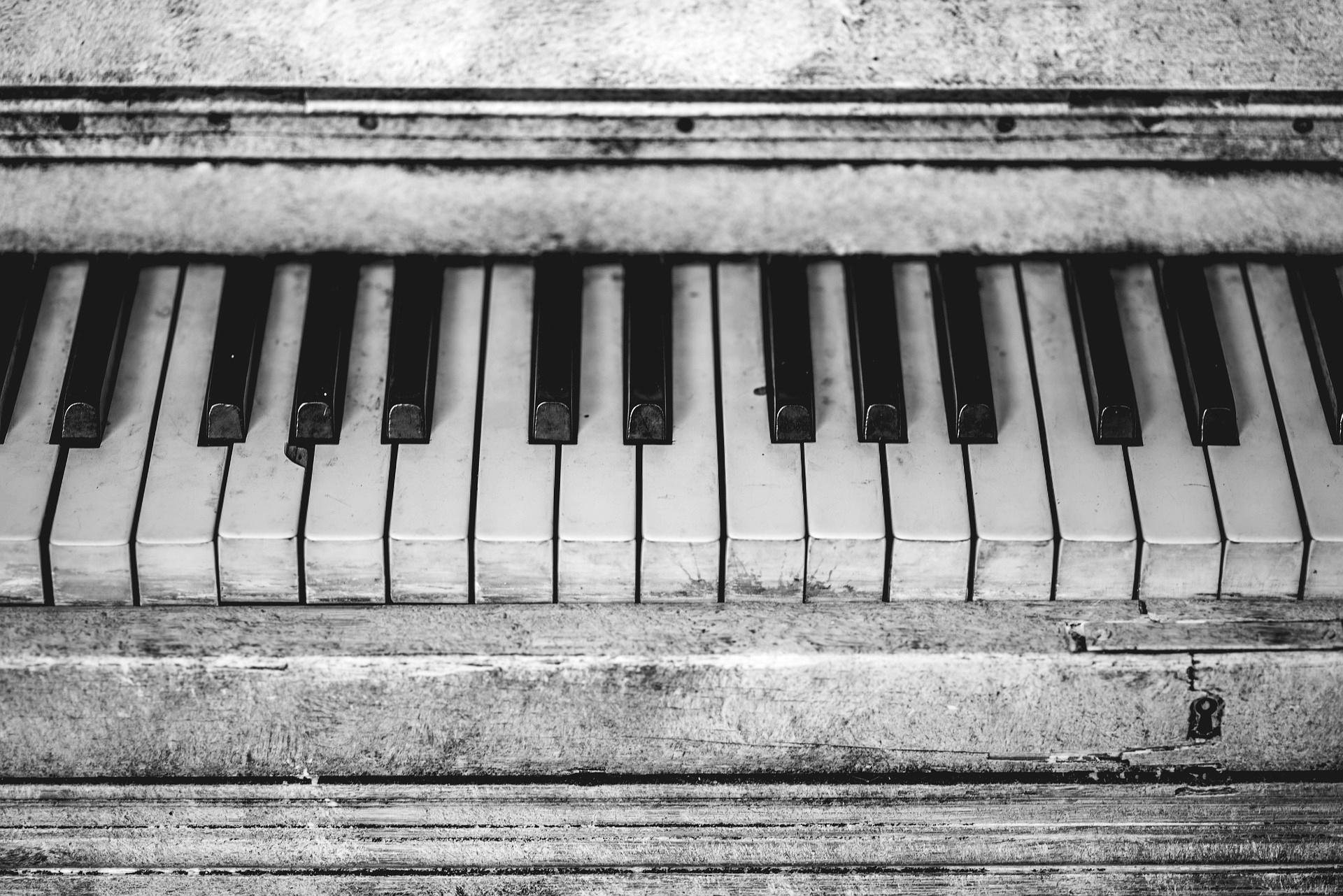 History has always taught us that everything works in cycles and that everything repeats itself in cycles. The basis of these ideas, you already know it, is the law of the octaves, where all physical or energetic processes go through a series of steps or frequency gradients from the beginning until it is completed, giving rise to what we know as an “octave1” in musical key, 7 notes plus the first note of the following octave, which form a set of states that allow us to provide ourselves with a reference to know in which point of that process we are.

In the lecture on Biorhythms and energy dynamics we already explained how to calculate certain aspects of our particular octaves, how to know at what moment we are physically, emotionally, mentally or spiritually and how to take advantage of this knowledge to insert “conscious shocks” that allow us to jump the so called “shock points,” which are the moments of our life in which we find ourselves, “energetically” speaking, in what corresponds to the passage of energy from the MI note to the FA note of a process, or the passage of the note TI to the note DO, since, as you know, there is no semitone (the black keys of the piano) between those two points, which are those in which that octave, process, or that which we have in motion, can be twisted, destabilized, move direction, etc.

The knowledge of manipulation of the personal octaves leads you to have more control over your reality, because at all times you can be attentive to the note of the octave (the energetic state of something “physical”) in which it is found that you are working at, transiting, starting up, etc. Today we are going to explain how to execute this type of monitoring work in order to learn to detect the energy currents that underlie everything that we consider “solid” and “tangible” (but which is not) in the world of the five physical senses .

Thus, the first thing to remember is that everything that happens or we want to happen in the solid plane has to be born and created first in the mental plane and then in the etheric, otherwise, nothing ever manifests in the more dense and tangible level. This means that an octave or process on the mental plane is first set in motion so that what we want, desire or need begins its creation and formation as an idea, concept, archetype or mental form. The mental and etheric octaves are somewhat different from the octaves of the physical plane, but we will not now place too much emphasis on the

Once the mental octave of a process has been completed, and it passes to the etheric plane, it does so mounted on the temporal line that corresponds to it by vibration of the person at the mental and etheric level. Thus, the octaves and processes that we set in motion at the level of “ideas,” at the mental level, are born in the timeline in which the mental body of the person in question is located. A person on the timeline 42 “puts” their mental forms on top of the “energetic river” of the timeline 42, and therefore, like a lotus floating in a stream of water, this lotus moves down the stream following the river of the line that belongs to until it reaches where it has to go.

If the idea or concept or plan or purpose of doing something is born from line 42, when the mental octave reaches its end it passes through the same line 42 to the etheric plane in its energy stream 42, whereupon it continues with the vibration and “high” frequency corresponding to this line. When the etheric octave of that plan, process, idea or whatever is completed in the etheric plane, the same energetic current of the temporal line 42 “drops it” in solidity and density to the physical plane, from where then the “physical” octave ends up manifesting, appearing, crystallizing or reaching us at a “tangible” level.

This last step is the one we are going to learn to monitor to see what “something” we wanted to start, we have requested, we have begun to manifest or it is already running, it is within the octave that corresponds to it.

Obviously the first way to know in which note of the octave (= at which point of the process) something is found is to ask our Higher-Self, so simply ask a question of this type: “This project / thing / process / situation which has been set in motion, in which note of its physical octave is the initial DO the starting point of the same and the final

Depending on the answer received, you will know if something is at the beginning, halfway, or about to end. Think that the linear time we use to measure these things does not make sense at an energetic level. The passage from one note to another does not depend on a calendar, but on the time it takes to complete the energetic work behind the physical process. So for some people and certain projects, ideas or processes, an octave lasts for days, weeks or months. But it helps to know that you are in the DO or in the SOL, because it gives you an idea of ​​the progress that has already been completed. And it gives you an idea of ​​the proximity of the shock points in which we must be very attentive to correct any deviation that could occur in the octave and that could make the event, process or what is taking place distort, dilute, deviate or change your result by not having corrected the eighth in time when it was time to move from MI to FA or from TI to DO. Review the conference to better understand all this.

For those who are better managed by signals and synchronicities, we will request that physical “sneaks” be installed in our reality to let us know when we are in the process of approaching a crash point in an important octave for us. Here the problem will not be to ask for the signal, but to determine what process it refers to, because what we are going to request is that when the moment of MI-FA or TI-DO change approaches, something important for us at the physical and solid level let us see that notice. Then we must see what part of our life it refers to, what “thing” in which we are involved is related, something for which we will have to ask for signals for it.

So, for the first thing:

I request that you insert into my mental body the emission of a data package that manifests in my reality the object X (to choose for you) each time an important octave in my path of growth, evolution, learning and personal change is approaching the shock points MI-FA or TI-DO, allowing me to realize and be aware that an important energetic moment is approaching for that process that I am living. I request that you facilitate the understanding of the process in question by my Higher-Self, so I can understand the measures to be taken if necessary to reinforce it, correct it or avoid any distortion, deviation or manipulation of it.

And for the second:

I request that a data packet be inserted into my mental body that manifests the object Y (another different one) in my reality if the received notice that I am approaching a shock point is related to “……” (Whatever each one has underway in his life and believes may be related to the previous notice).

As you can see, this last request is more complex, you have to do it several times or find a way to receive information about what the previous shock point proximity notice refers to.

In the following article we will talk about protecting and blocking some important octaves to avoid that from the outside they can manipulate them, once we have learned to recognize them in our reality.