What are the current cultural conditions of New Zealand as a whole? How do others around the glove perceive us? I know that a few people living in the Northern Hemisphere have mistaken Tasmania as being part of New Zealand. Many years ago, a friend of mine in the USA thought that New Zealand was located right next to the UK. A common misunderstanding is that New Zealand is part of Australia. 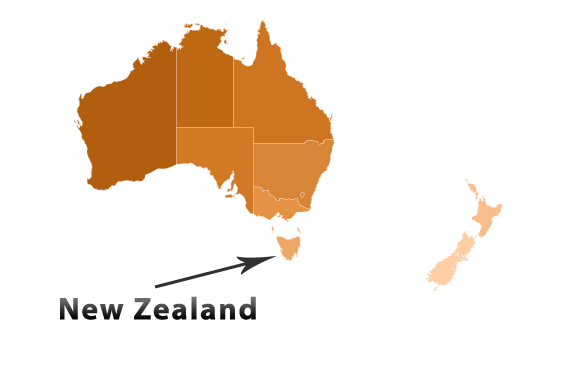 We are not part of Australia. New Zealand is in fact a country. That is us over on the right, as seen in the image above, not at the end of the arrow which is actually Tasmania — a state within Australia.

You may have heard that New Zealand is known as the land of the Long White Cloud. But why is it? The saying comes from the Māori word ‘Aotearoa’. When translated from Māori into English, the words ‘cloud’, ‘white’ and ‘long’, appear. However, there are alternative meanings here. Aotearoa can also mean ‘land of abiding day’ or ‘long bright world’. Autoeroa is commonly known to New Zealanders as, ‘New Zealand’, even though the word was initially used to refer to the North Island of New Zealand — but that understanding from the past has gradually changed to encompass the entire country.

Australian’s love to make sheep jokes about New Zealanders, but while New Zealand has the second highest number of sheep per-capita in the world — the Falkland Islands being the first — there are in fact more sheep in Australia. Australia has around 74 million sheep, where New Zealand only has 30 million. 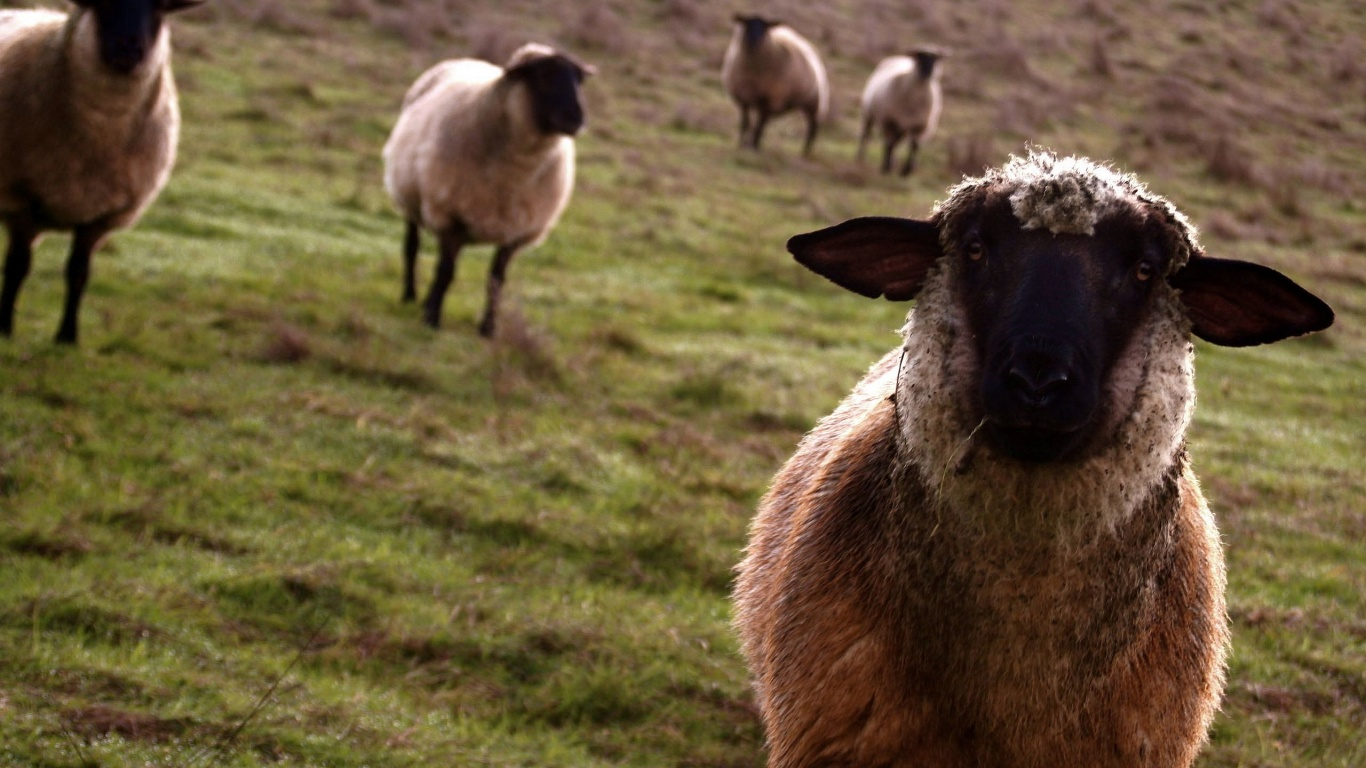 New Zealand has a similar situation to Australia in connection to the Aborigines and the Māori, who are both indigenous to their respective lands. The Māori resided in New Zealand before European settlers arrived, who are now commonly known as the primary inhabitants of the land  — 69% as of 2013, with 14.6% Māori.

Part of the colonisation process of New Zealand, by he British empire, involved the drafting of the Treaty of Waitangi. This treaty was drafted up by the Royal Navy officer, Captain William Hobson, and was signed by around forty Māori chiefs on the 6th of February, 1840.

Over the years, this treaty has been heavily debated by both the Māori and the Pākehā (a Māori word for New Zealanders who are ‘of European descent’) It’s important to understand that Māori society back then was oral based, rather than literate. So the Māori at the time placed much importance on what they were told, rather than what was actually written down within the treaty.

Below is a poem that I wrote which ties into the situation surrounding Te Tiriti o Waitangi (The Treaty of Waitangi). Sometimes poetry can evoke meaning and understandings beyond the common written form and can be a helpful alternative in explaining a situation — it can be thought of as an analogy, in a sense.

Hobson sat beside paper and parchment,
where he drafted up a lengthy treaty
Four days later, the empire was on target —
with lands covering the globe so freely

With a disputed Māori translation,
a magnifying glass picked up fine print
overlaying nine shrouded pieces,
of what later would end up a puzzle

Over half a century would now pass by,
until Hocken explored a Wellington basement —
rediscovering the charter after water and rodents

The founding document, referred to by many,
but with so much heated debate —
what did the people back then agree to?
We wonder and try to relate

The southern cross looks down from above
judging, or simply observing our passage?
As we try and live amongst each other
and move beyond once being so savage

By now you may have come to realise that the Māori do have their own language, just like any indigenous culture. The word ‘Māori’ is not only used for the people inhabiting New Zealand — before the Europeans showed up — but it’s also the name of the their language, which is known as an Eastern Polynesian language. I find that great respect has been shown within New Zealand communities and through the Government, in relation to supporting the ongoing use of this language — the language and culture of the Māori is also taught within the curriculum of the New Zealand educational system.

Similar to how the Māori language has been adopted through many aspects of New Zealand society, so has the culture  — such as popular tattoos based on Māori design, Māori art & crafts, and Māori memorials and monuments. Māori traditions also continue on, such as the famous Haka (an ancestral war based dance), the Hāngi (a method of cooking using hot rocks underground) and Manaakitanga (A Māori greeting and their respectful treatment in regards to hospitality).

Biculturalism is a major part of the development and history of New Zealand. Based on the Treaty of Waitangi, certain agreements were made which have taken a long time to implement correctly, and respectfully, since the Europeans and the Māori came to terms back in 1840. Before the 1970’s, the Māori did find they had to keep to themselves a lot because of the conditions. Back then, certain traditions were kept closer to home, such as within their marae (a communal / sacred place serving social purposes). But around the 70’s, the New Zealand Government started to support the Treaty of Waitangi in a stronger manner, and a kind of renaissance took place. Awareness of the Māori culture within the country expanded as the Māori became much more active within the European focused communities — they started to stand up for their rights. But still to this day, debates go on based on the situation that New Zealand may not be supporting the Māori culture enough.

While New Zealand has dealt with the issue of biculturalism — from having such a strong European influence alongside the Māori — at the same time the country began to also become much more multicultural from around the 1970’s up until this day. While before that time, most of the new immigrants were Europeans, around the 70’s there was an influx in people migrating to New Zealand from other parts of the world. In comparison to the rest of the world, New Zealand does have a low population of around 4.5 million, so this has been a gradual process. But this process has confused the matter of those who are so very focused on biculturalism. As people from all over the world come and settle, New Zealand has technically ended up becoming multicultural. 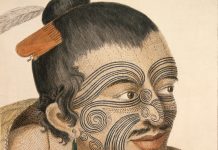 There are many articles on line about Russell Crowe’s recent "practical" suggestion that Australia and New Zealand merge as one entity under the current New Zealand Prime Minister, Jacinda Adern. I love the line in this article, quoting someone’s response that Australian politicians are worse than a congo line of cumquats.

I hope Russell’s statements are tongue-in-cheek, because a) Jacinda’s overlordship would only be politically alive for 3-4 years; and b) New Zealand and Australia are as different as chalk and cheese, but both grand and contributing to the diversity of this great planet.