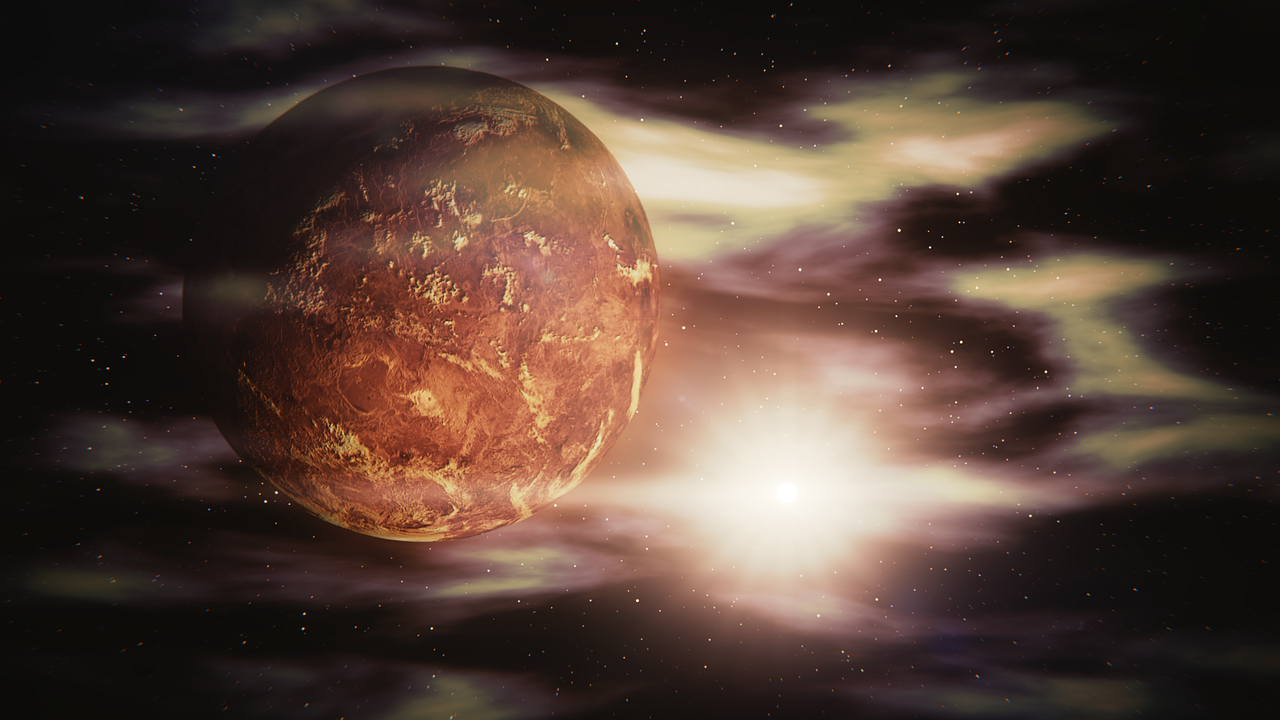 Venus stations today before going retrograde, at 10 degrees Scorpio,which is an intense place to Rx, and happens to be square to my Pluto in my 8th house which is even more intense for moi, but not as intense as when Pluto changed direction a few days back.

Although no doubt for me this aspect was also being triggered at that time.

For me its all about friendships and also my higher mind, as those signs cover my 11th house nataly, and 9th in my solar chart, and children too due to venus ruling that part of my chart, with some communication factors thrown in….

I should therefore expect someone from my past to come back in the coming weeks, or get a chance to spend time with someone I have not seen for a while.As Venus rules my child sector, maybe one of my long lost children will turn up.

Venus Rx works that way. It’s a time to catch up with one’s past, and its not a bad thing, although it will call us on anything to do with relationships, or feelings, security issues, self image issues, or anything we have not given enough attention to for a while, and certainly since this time last month.

We definitely get a second chance at whatever is ruled by the part of our birthchart covered by Scorpio, or ruled by Venus or both.

If you were born with Venus Rx then perhaps you generally have to work harder at being sociable, in which case this Rx period will help with that, rather than make it worse, as you will feel more in your element somehow.

Scorpio does tend to cover things up a lot, so it’s a good sign for Venus to Rx in, as it means we can search harder for what is lost whether emotionally or otherwise.

Don’t be surprised if you dig up some old jewelry or mementos that you treasure, and this could be figurative or literal if you are gardening or going through drawers or boxes.

There is definitely a lot of depth of feelings about Venus Rx in Scorpio, but its very deep too, and loyal, passionate even.

It’s the stuff of true love from the past such as a long lost lover who disappeared, and you haven’t heard a word from him or her for years.

One can only hope in this case, if we are single!

This can also be a time of preparation, or redecorating if you want to sell a home, or doing some landscaping in preparation for selling perhaps.

It could be a time of waiting for finances to go through or to turn up, as Venus is very much about money and security.

It’s a great time for a makeover too, or perhaps doing some baking of old recipes you haven’t tried for years.

Some of us may duck back behind the scenes, and not appear again until we have completed something, as this can be is a time of preparation as mentioned, also of hiding away.

On a global scale there may be more women speaking out on sexual abuse cases, as Scorpio is all about that, and Venus is the female element.

This is a secretive place for Venus to be, even a dark place of abuse, if there are negative aspects of these planets in our birth charts. Misuse of power can come with this.

This could be exacerbated by Mercury moving into Scorpio in 5 days time and then forming an opposition to Uranus just after the new moon, so this could bring some surprise events to view or hear on media..

I get the feeling that this new moon coming is going to be a big one for the political scenes around the world.

On the same day after the new moon, Venus will square Mars which can mean a few clashes between the sexes and sparks flying at the least globally, so it will be an interesting week ahead.

But the new moon is a starting point and the best time to make agreements – get on the same page as those who are important to us .

In the meantime and back to today. It’s a perigee moon so it’s a bit like a full moon energy when Venus stations.before going Rx.

Feelings could get a bit stuck or confused for day or so but there are some helpful novile and Quntile aspects to keep us in balance , one Novile between the Sun in Libra and Jupiter in Scorpio so that’s positive at least and validating for Librans and Leos, Sagittarians too.

Mercury is Quintile from Libra to Vesta in Taurus so Virgos and Geminis , Taureans too can feel supported by that.

Tomorrow the sun will be with Ceres in Libra which is a loving energy of sharing and giving so that’s a real positive for Librans and Leos too, but affects all of us as the Sun spreads energies to us all.

With the Perigee moon and Venus at station – Venus having a lot to do with the good old ground beneath our feet, I do wonder if there could be some unusual rumblings in unusual places around the globe.

And politically, I have a feeling there will be some fairly loud rumblings.