This matter of Pluto changing direction has been quite a powerful influence on many of us, especially those with strong transits happening now like myself, but like I said on the Juno post, those of us who have positive transits of Pluto in our own birth charts will soon feel a lot of satisfaction and validation for the work we have carried out during the year within or without, whereas those with not so positive transits, will begin to feel less intense about certain people or situations before too long. 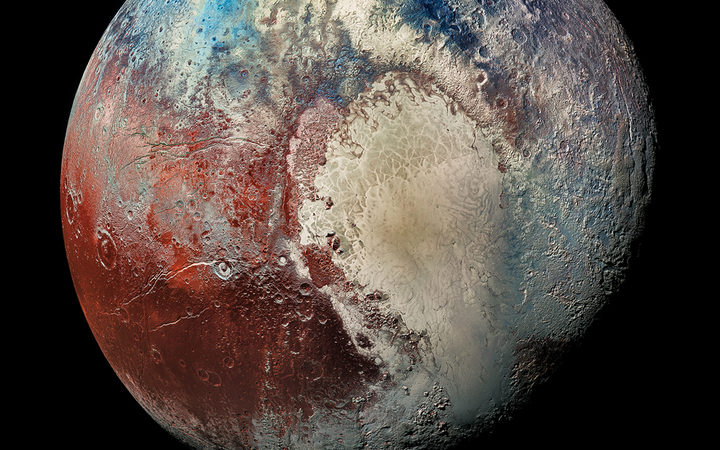 Pluto often brings out abandonment issues big time and much of our shadow self to the surface, so if we have Scorpio sun or ascendant, moon or IC/MC, OR Pluto prominent in our birth charts, then we will be feeling this turning point strongly at present on deep levels of our being.

This is an influence, as Pluto goes direct, of finding our own power again if we feel we have lost it, so I have high hopes for this, but first there is a square of Pluto in Capricorn to Mercury in Libra today, which is kind of intense, but at least it gets the mind working in the right direction to do some problem solving if needed, or research, especially for the signs Libra and Capricorn, and also for Geminis, Virgos and Scorpios as well as others of us who are in that “place”.

There is a real “rebirth” influence around in fact.

This is accompanied by an opposition of Neptune in Pisces to Pallas in Virgo, which allows us to use our creative and intuitive right brain to help with this problem solving. This aspect will enable us to use both right and left brain for what we need to figure out while Pluto is getting into gear again, as there is a lot being revealed right now that goes very deep for many of us, including those old abandonment issues that leave us feeling quite shattered at times when triggered.

The moon is in the sensitive and emotional sign of Cancer while all this is happening, so am sure Cancerians in all their sensitivity are feeling all of the above at this point in time. especially those born early in the sign who have Saturn opposing their sun.

The last quarter moon phase began yesterday which means we are in a time of readjustment or review, which has come from a crisis in consciousness. This can also be a time to reap rewards or close a project/plan.

This is not typically a favorable time for launching something new, as our “audience” may be critical or uninterested as happens each month at this phase.

It’s the 5th/6th Oct that Venus will station before going retrograde until mid November, and seeing this doesn’t happen that often, we will all feel it one way or another as a chance to retrieve something we left behind, be it feelings or something relating to our security levels.

Its also a time of preparation, as well as a chance to spend time somewhere or with someone that we have not seen for some time..

There will be an influence of somehow returning to our past with this Venus Rx.

And of course Librans and Taureans, also Scorpios will have the strongest effect of this, although its going to affect us all.

It’s also going to have a big effect on world politics and the earth itself.

A couple of sentences in the article hit right home: “This is an influence, as Pluto goes direct, of finding our own power again if we feel we have lost it” and then: “there is a lot being revealed right now that goes very deep for many of us, including those old abandonment issues that leave us feeling quite shattered at times when triggered.” For people of my age, many of us have natal Pluto in sextile to Neptune, and while Pluto was transiting in Capricorn it squared that natal Neptune in Libra and the effects have been precisely as… Read more »

Editor
Linda
Carl, hit the points that spoke to me, too. In the past few days, I’ve been in situations where my abilities were recognized and appreciated (finding our power" as well as, those old abandonment issues coming center stage. So, my takeaway is that there is hope.

Janne, you always manage to focus in on the more subtle and specific aspects.

Lila said Hmm, I’m reading this and feeling like yesterday’s part of the forecast fit how I lived yesterday. More up ahead. I like the idea of finding something lost Click to expand… It was the most intense for me two days ago Lila, one of the hardest days of the year, but I have a strong Pluto aspect happening this year and it all came to a head it seems. And the strangest thing was that unusual, weird things happened with communication, and the most demanding and strange of my clients wanted instant readings, as well as family stuff… Read more »

I have trouble even verbalizing what’s been going on for me. I do know that I’ve shed much and that it included shackles being tossed off on a large scale. I also know that I have been looking for lost soul pieces and have an upcoming appointment to clean that up further. I seem to find ways of regaining power wherever I look, including when I have conversations w friends + family, i.e. finding ways they can regain their power. It’s just everywhere. It’s tough to describe. It feels so intense and beautiful, so scorpian (pluto). Everything seems to be… Read more »

Member
Hailstones Melt
I went to use the word "evanescent" yesterday but realised I had the wrong word, and I meant incandescent. But here you have used the word in its right context, meaning "fading" or "evaporating", in the sense that it’s hard to grasp what you actually thought about in those half-awake states, but whatever it was, went deep.
You Must Be Logged In To Vote0You Must Be Logged In To Vote