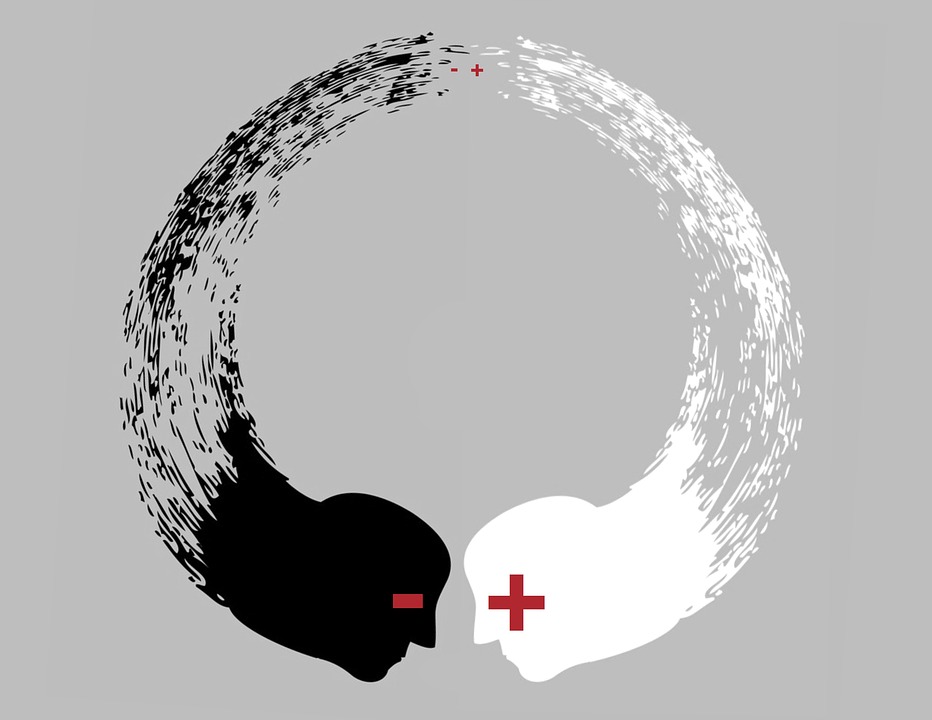 These two frequencies are different and when combined produce polarity, which produces pressure. When these two frequencies were conjoined with the design process the evolution of this universe began. Over a period of time there was a build up of pressure while the design process was underway. This pressure accumulated and got extremely powerful. When the design process became complete the most powerful momentum in the evolutionary process was reached, the pressure was released instantly and the big bang occurred. What was immediately introduced with this universe from this activity was consciousness, dark energy, light energy and pressure.

The expansion and acceleration of this universe began the very moment that it was introduced. It is a relative concept; the universe is just bigger and older now. What caused the expansion and acceleration at the moment the big bang occurred was the combination of dark and light energy. This process is still occurring now just on a larger scale. Evolution causes growth; growth can be attributed to expansion and acceleration and evolution is a result of all of the components interacting which are incorporated into the structure of matter and energy. The universe is evolving and dark energy is only one of the components responsible for this development. The primary components are consciousness, dark energy, light energy and pressure.

You have probably heard before that you contain everything that the universe does, and you are a representation of its energy. This is correct and human beings were designed and created out of this universe. Human beings go through evolutionary development as soon as they are introduced into Earth’s environment. Planet Earth is on a 24 hour rotation with day and night. All living organisms here absorb, retain and contain light and dark energy from the environment, and these two forms of energy are the foundation for a human beings existence. The human body also contains and develops with pressure. Human beings contain consciousness, dark energy, light energy and pressure just like the universe does. When a human being develops through evolution here they expand and accelerate because they are a representation of this universe and are in accordance with its activity. This is a prime example of what’s happening with the expansion and acceleration of this universe and this explanation illustrates the truth about this activity. 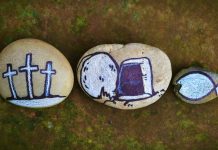 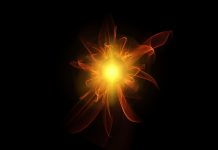 Important Information About The Holy Spirit’s Evolution On Earth 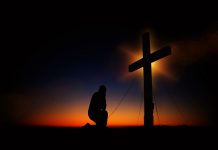 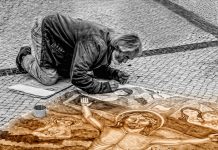 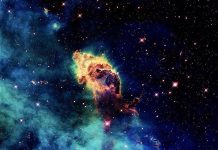 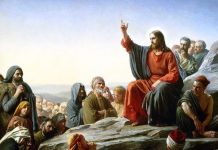