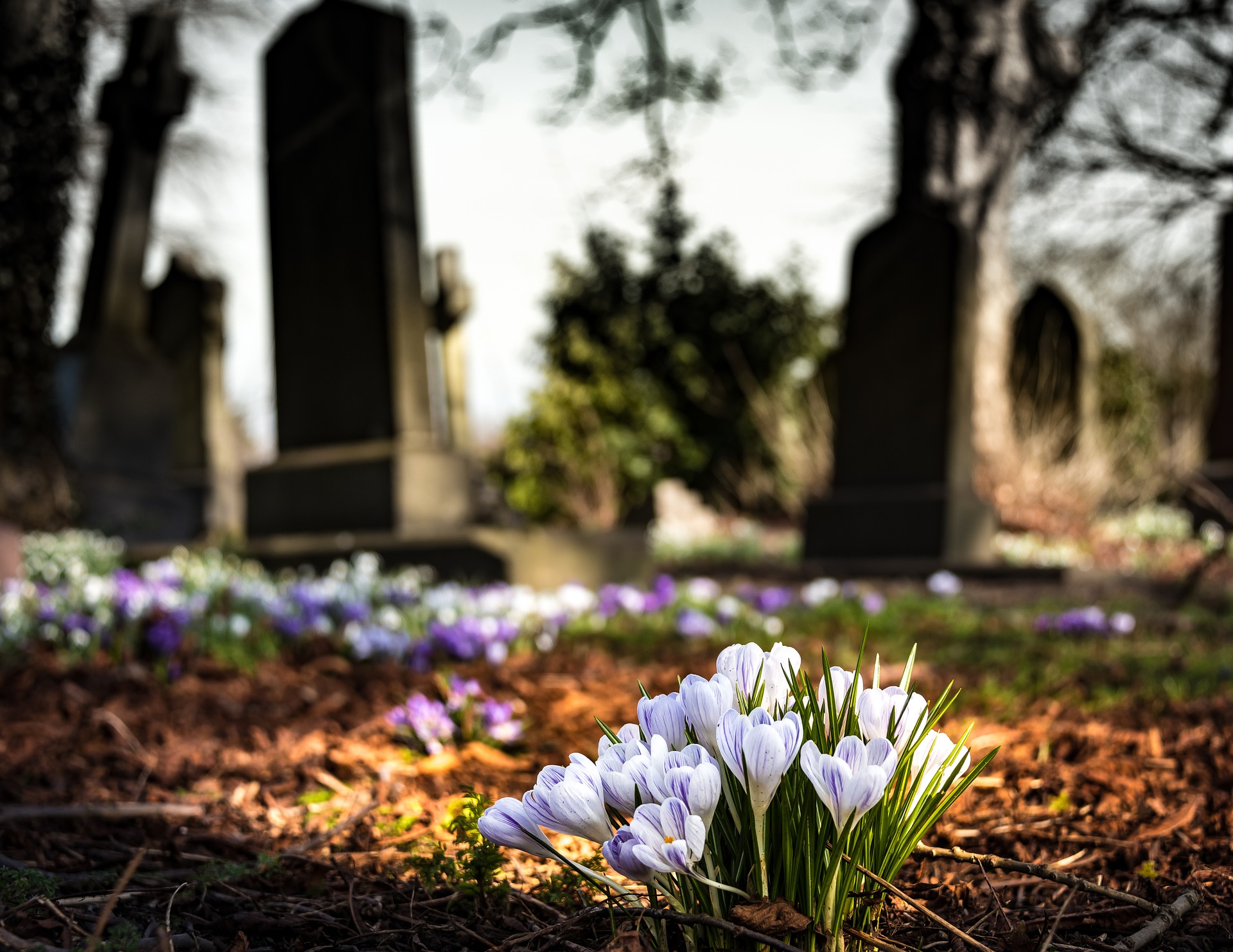 Life and death here are a representation of what was already contained within the structure of the universe before Earth was introduced almost 5 billion years ago. Life and death are a very powerful form of evolution. Before the introduction of this universe there was consciousness, pure light energy and pure dark energy contained everywhere. Consciousness, the light and the dark experienced evolution with the introduction of this universe. Pure light energy comes from consciousness and very powerful higher frequency vibrations. Pure dark energy comes from consciousness and lower frequency vibrations. This is where the light and the dark come from originally before subatomic activity were designed and introduced.

What happened was consciousness and pure light energy and consciousness and pure dark energy made a decision to design, create and introduce this universe? The higher frequency vibrations of light started combining with the lower frequency vibrations of the dark while consciousness was conceptualizing. Conceptualizing expends energy and this is what was driving the two together. Because the frequency vibrations are different this causes polarity. With energy being expended and the vibrational frequencies conjoining this created pressure. Over a period of time the pressure became greater as the design process continued. When the design process for this universe was completed, the pressure was released and the big bang happened. This is exactly how this universe was created.

This activity was introduced into consciousness and energy here on planet Earth, it is represented by life and death. Human beings contain consciousness, light energy, dark energy and pressure; just like this universe does, only on a micro level. When a male and a female here reproduce it is a process. Consciousness, light energy, dark energy and pressure come together with momentum through sexual activity which requires force. When the force of sexual activity reaches a certain level the pressure is released through climax. The introduction of life through reproduction is a design that is conceptualized through the evolution of the human race. This activity is a representation and continuation of the big bang when this universe was introduced.

Death is also a very powerful form of evolution that is not easily understood here on Earth. It is also a representation of what happened with the big bang. When consciousness, pure light energy and pure dark energy were coming together to create this universe there was a place of origin where the design started and where the activity was at its most powerful level. This is where the center of the explosion occurred. There was consciousness contained within this area of origin. This consciousness and energy had always been a part of existence like the rest, but was experiencing the most powerful and significant changes. This aspect of consciousness experienced an incredible amount of resistance to the change that was occurring.

This is how evolution and the resistance to evolution was introduced into this universe. This is also where antimatter comes from. As this consciousness and energy were designing, creating and coming together there was different levels of evolutionary development and resistance to evolutionary development contained within this activity. This consciousness and energy where the primary activity was occurring was experiencing a very powerful increase in the way that it perceived its own existence with the change and activity that was occurring. It was moving from its original state of existence into a brand new development of evolution over a period of time, and this is exactly how time was introduced into this universe.

The universe has a consciousness that everything in its structure is contained within. The Higgs field is the most powerful aspect of universal consciousness and energy. The Higgs boson was the first subatomic particle to be created and Higgs bosons make up the Higgs field which is a universal energy field that all living organisms evolve through. The Higgs field is the most powerful combination of the consciousness and energy of the existence that the universe is contained within and the consciousness and energy of the universe itself. This is how life evolves after experiencing death here. Living organisms transfer into the Whirlpool galaxy which is located in the 5th dimension of existence. We are located in the 3rd dimension of existence here on Earth. The 4th dimension was designed to accommodate more life from the 3rd dimension as evolution continues to progress here into the future.

When a living organism here experiences death it is just like what happened with the big bang. There is that moment of uncertainty, and this happens because the change in the structure of evolutionary development occurs, and then the evolution of consciousness and energy takes place while the living organism is transferring into the Whirlpool galaxy. This happens faster than the speed of light and a wormhole is created, and this is the tunnel that people have described who have had near death experiences. The Higgs field is the primary field of consciousness and energy that facilitates the evolution of consciousness and energy with living organisms with the transfer from here into the Whirlpool galaxy. The Higgs field is directly connected to the existence which the universe belongs to, and is surrounded by everywhere.

The Higgs field absorbs, retains and contains pure light and dark energy from existence. When a living organism experiences death here then evolves through the Higgs field they actually become a part of the origin of where light and dark energy are produced for this universe. This is why the transfer takes place faster than the speed of light. The embodiment of consciousness becomes incorporated into the foundation where time, space, light energy and dark energy for this universe originates from and this is why the wormhole is produced when life transfers and develops through the universe with evolutionary development from the experience of death. All life here is eternal as soon as it is introduced into Earth’s environment. The reason that Earth is the birthplace of recreation and represents evolution in the most powerful way is because new life is consistently being introduced on a global level into the universe here and with the process of death also occurring globally Earth is the most powerful concentration of consciousness and energy in this universe which is a product and example of the big bang itself 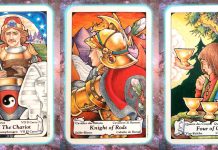 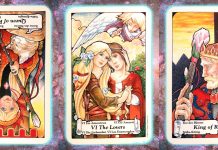 Love Will Bring Us Together: Nine’s Path Pleiadian Tarot, Week of Sept. 13 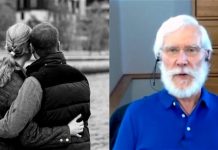 Love, Intent and Life In A Simulation | Tom Campbell with Evita Ochel 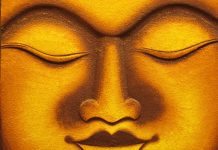 Lorna on Ascension, Source, Love and More: A QHHT session by Tai 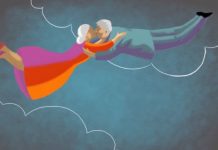