Life is changing for everyone and everything as this astrological age shifts through the precession of the equinoxes and a new cycle plays out; this is why we have extremes in climate change (including unusual volcanic, quake, weather and seasonal activity). People are waking up, they’re opening their eyes and as a result there’s an increase in rallies and marches globally, major changes in politics, and the powers that be are losing their control with their puppets on the world stage. 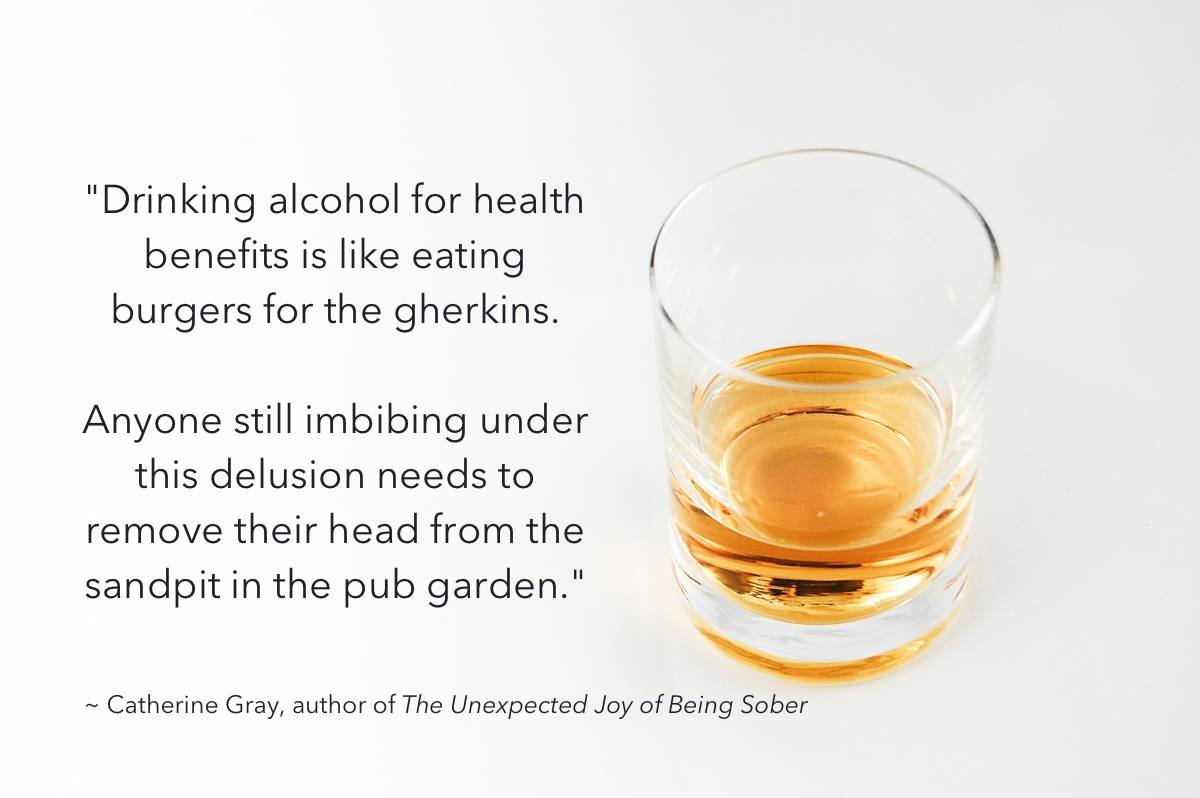 There’s always room for exceptions—weather manipulation is real, from physical devices to spraying of chemtrails, which the Government has admitted, but to what degree can be hard to understand.

As a result of the rising frequency of energy all around us, our energetic and physical bodies are becoming more sensitive to what we consume, apply onto them, who we have in our vicinity and what we do in life for the majority of our time—all of us are becoming more aware of this to some degree, whether consciously or unconsciously.

Secrets are being revealed on a regular basis as each year arrives; this includes the manipulation behind what people are taught through education systems which are also controlled by groups beyond the reach of Government. (The cabal, the deep state, etc.) The media has played a big role in forcing inaccurate information on all of us, that includes false research by pharmaceutical companies and Universities; much of this leads to changes in Government policy and legislation to the detriment of everyone.

Many are beginning to realize that false flags are actually real and not a conspiracy. One of the most recent is discussed in this new article over on CE: https://www.collective-evolution.com/…/russia-exposes-deep…/. Think about 9/11: there’s so much evidence to support it being a false flag event now, including remote viewing studies such as what the Farsight Institute released in 2014.

Some of us have to unlearn what we have been taught. The truth can be unpleasant.

“Sometimes people hold a core belief that is very strong. When they are presented with evidence that works against that belief, the new evidence cannot be accepted. It would create a feeling that is extremely uncomfortable, called cognitive dissonance. And because it is so important to protect the core belief, they will rationalize, ignore and even deny anything that doesn’t fit in with the core belief.”
— Frantz Fanon (Psychiatrist, Philosopher, Revolutionary and Writer)

You would be surprised at what conspiracy theories are actually the truth.

Alcohol Is Bad For You

But getting to the point, a scientific study from a few weeks ago showed that no amount of alcohol is good for us. This is something I picked up intuitively years ago as I noticed my immune system lower drastically after I consumed a few drinks. I’ve become very sensitive to things like this, but I’ve also started listening to my body much more, which helps me see the truth through direct experience and helps me learn about what foods to consume.

Collective Evolution has written about this new study here: https://www.collective-evolution.com/…/even-moderate-alcoh…/ and the Guardian has a piece here about it: https://www.theguardian.com/…/no-healthy-level-of-alcohol-c…. Science Daily also has this article here: https://www.sciencedaily.com/releas…/2018/…/180824103018.htm covering the research.

This is not about moderation—it is just not good for you. It also hurts our energy system and lingers in our aura, which can open us up to external energies. You can think of it as in having your energy immune system lower, as well as your physical immune system.

This truth will be hard for many people to accept as alcohol is such common place in most people’s lives.

Evita Ochel on Facebook recently explained that she listened to an episode of Ideas on CBC Radio, titled, Alcohol — Tonic or Toxin, https://www.cbc.ca/r…/ideas/alcohol-tonic-or-toxin-1.4584264. I quote from her, “…in which the leading experts and researchers who set the alcohol guidelines back in the 80s explained that they had no idea what they were doing and should have set drinking standards to zero but no one would have taken them seriously. They put out numbers that many people have come to live by, as if these were the ultimate truth.”

Here are a few links for the reader to follow up on:

Collective Evolution has a long list of articles focused on the health, psychological and spiritual impact of consuming alcohol: https://www.collective-evolution.com/?s=alcohol

Here is an older article I wrote about the impact of alcohol upon energy healing: https://laron.nz/does-alcohol-affect-energy-healing/

And finally, an important aspect of this shift in consciousness relates to energies from space. I have a series of QHHT (past life regression) sessions that I’ve conducted with the same client. The last one from 2015 covered some important topics in relation to this consciousness shift, including multiple sources that impact us here down on Earth, from space. You can find that full session transcribed here: https://www.transients.info/…/september-frequency-peak-wav…/. 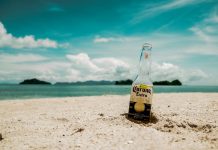 The Primary Cause Of Addiction

Alcohol is a poison! That’s it. And it causes you to drop into unconsciousness. I was just walking back to the house, it is a lovely warm evening, the pubs are loud and smoky (ugh) I was thinking to myself that up to 6 months ago, I probably would have bought a small bottle of white wine and had a gentle autumn drink on the banks of the river. I am sure there are many doing that this evening. But it feels as much a stranger to my body as a cigarette would. I think I could handle a very… Read more »

But it feels as much a stranger to my body as a cigarette would.
Click to expand…

I was thinking about including a comparison when writing that up, to when cigarettes were common place and so supported in the media. That tide turned completely. It’s a very similar situation.

Everything that is a business operation in 3D life and that provides income to people in that industry will not be easily let go of (look at our perceived knowing that we must have petroleum for our cars). But alcohol can be a personal event horizon, whereby if you project not too far into the future you can visualise your ship going down.

And I think that this is something that everyone needs to be reminded of when faced with challenges to their way of life!

There are advertisements where doctors recommended them!