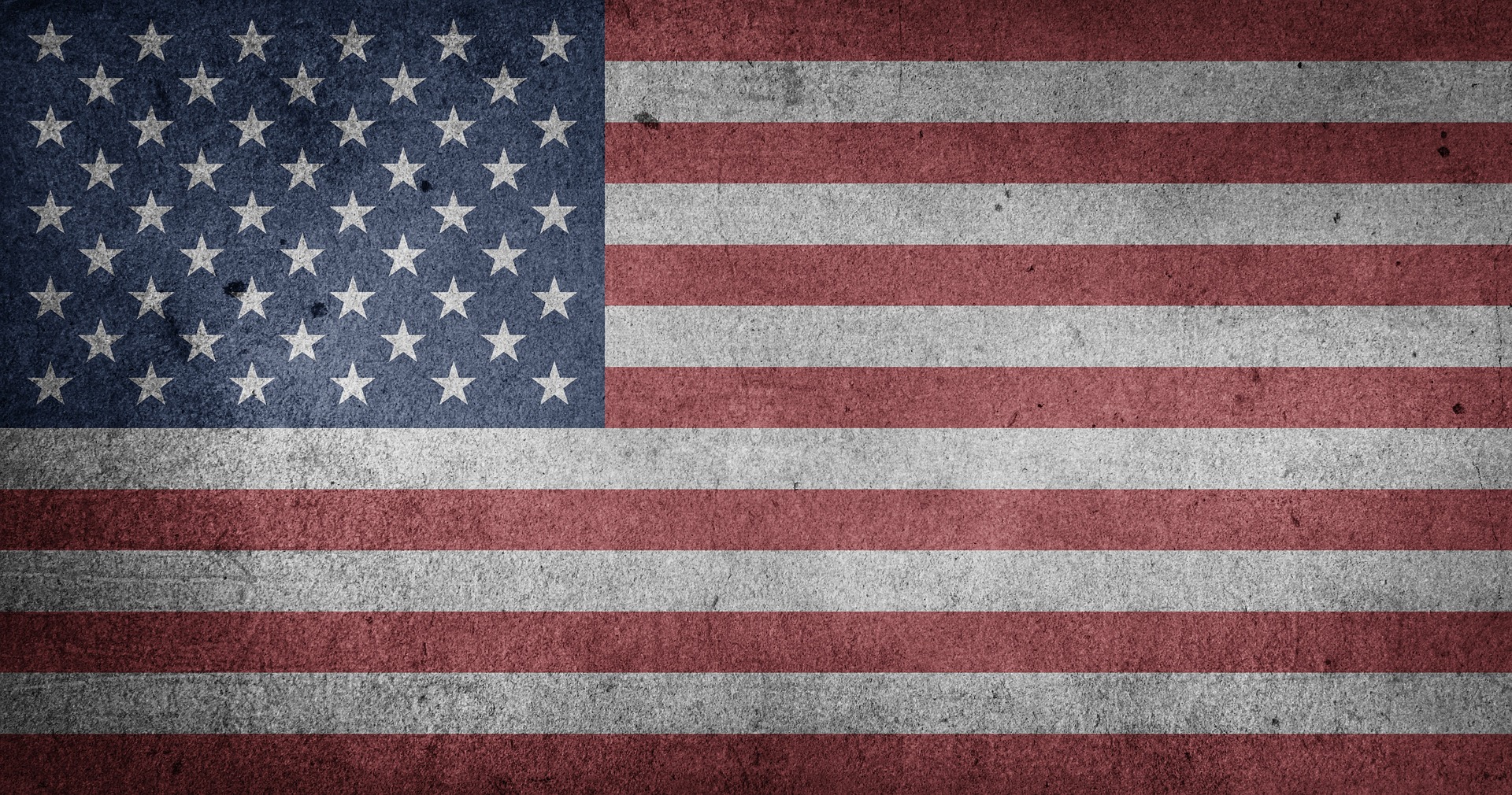 Preparedness just happens to be something Ramtha was recommending 40 years ago.

Some people took notice. Some didn’t.

After all, back then, who would nave foreseen today’s great earth changes and political turmoil?

Ramtha did, and those predicted changes are now becoming very obvious – at least, to those who are willing to step back and observe for themselves – using the readily available evidence – that just like the old gray mare, things ain’t what they used to be.

Part of that is because the graymen – as Ramtha refers to them in the book “Last Waltz Of The Tyrants,” are losing their secret grip on the world and its people.

We’ve gone into detail about that in many previous issues.

It’s a documented fact that there are huge underground facilities built by the graymen, and I have personally worked with a guy who was into construction in the military.

One of his assignments was to work in a massive underground “a mile below Washington DC” as he described it.

It was built for use in the event of nuclear war, so he was told, and he was promised safe haven there … and then transferred to the other side of the country when his job was finished.

Suffice to say for the moment that “Q” and tens of thousands of Qanons (patriots who communicate on the Q website) are watching the unraveling of a control structure that if it had been successful would have soon completed its New World Order agenda.

At the same time, at least a hundred million dollars has been allocated to upgrading the prison facilities at Guantanamo Bay.

In readiness for what?

Perhaps it is being prepared for when those indictments are unsealed, arrests and trials are undertaken, and those convicted of anything from corruption to human trafficking (child trafficking in particular) and even treason are brought to justice before military tribunals.

The UCMJ (the Uniform Code of Military Justice) has recently been amended.

Why martial law and military tribunals?

Because to handle so many thousands of trials in civilian courts could tie up every case for many years, especially if the existing civilian judicial system harbors judges and lawyers who are sympathetic to the Deep State.

In the United States, this could before long see the introduction of martial law, at least for a short period of time, and although no specific date can be offered, that Executive Order apparently does not come into full effect until January 1 2019  – a mere 16 weeks away.

Since none of us have experienced such an event, one can only imagine what might be involved.

Curfews in all the major cities?

Disruptions to the food train?

Naturally  some will dismiss all that as fearmongering, as many have done in regard to Ramtha’s decades of predictions, so there’s no requirement to take this reminder, and the president’s proclamation, seriously – unless you choose to do so.

Meanwhile, Nature is in upheaval, with historically unprecedented earthquakes and volcanic activity and weather extremes occurring all over the globe, exactly as Ramtha predicted so long ago.

“The greatest activity in the Earth’s movement up until this day in your time has been in every other place except your country. In the seas, there are violent volcanoes going off this very moment in a desperate effort to purify the water. At the present time there are volcanoes coming to life that supposedly have been dead.

“It means nothing to you because it is not happening to you but it soon will, because the force that is being pressed against the plates that flow up against your country is more awesome than anything that has ever formed in concealed energy on this plane, and it is ready to move. – Ramtha, Last Waltz Of The Tyrants, pp 77 78. (Copyright © 1989, 2009 JZ Knight, reprinted with permission).

National Preparedness Month is a time to focus our attention on the importance of preparing our families, homes, businesses, and communities for disasters that threaten our lives, property, and homeland.

During this time, we also honor the brave men and women who selflessly respond to crises and disasters, rendering aid to those in need.  These first responders, who work tirelessly to safeguard our Nation and protect our citizens, deserve our utmost gratitude and appreciation.

Over the past year, communities nationwide and across the Territories have witnessed and endured damage from multiple hurricanes, wildfires, tornadoes, floods, volcanic eruptions, and other natural disasters.

The historic hurricane season of 2017 included three catastrophic storms that made landfall within a month, and was followed by a destructive series of wildfires in California.

Combined, these natural disasters affected 47 million people and tens of thousands were mobilized to provide aid, comfort, and assistance.  We are also especially mindful of those currently affected by ongoing wildfires in California, Oregon, and Colorado.

In spite of tremendous challenges, the resilience of the American people continues to prevail.

Tragedies are somber reminders that preparedness is a shared responsibility and that it is critical to maintain readiness.

All Americans can prepare for potential disasters by developing and practicing a family emergency response plan, assembling a disaster supply kit, signing up for alerts on mobile devices, setting aside emergency savings, and maintaining adequate insurance policies for their homes and businesses.

This month, I encourage all Americans to take the opportunity to ensure they have an emergency response plan in place and ready to be properly executed.

Emergencies and disasters test the resilience and strength of families, communities, and our Nation.

It is impossible to avoid every challenge and threat, but we can and must prepare for them.  By doing so, we can help protect our communities and save lives.

I encourage all Americans, including Federal, State, and local officials, to take action to be prepared for disaster or emergency by making and practicing their emergency response plans.

Each step we take to become better prepared makes a real difference in how our families and communities will respond and persevere when faced with the unexpected.

IN WITNESS WHEREOF, I have hereunto set my hand this thirty-first day of August, in the year of our Lord two thousand eighteen, and of the Independence of the United States of America the two hundred and forty-third.

Some of the contents of this newsletter are based on Ramtha Dialogues®, a series of magnetic recordings registered with the United States Copyright Office, with permission from JZ Knight and JZK, Inc. 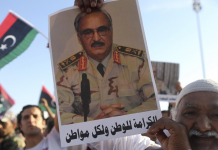 Current Situation in Libya on the Eve of Presidential Elections 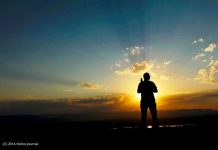 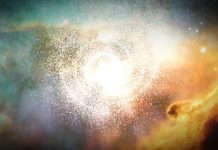 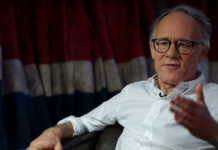 Graham Hancock Explains Why People Are Attracted to Trump 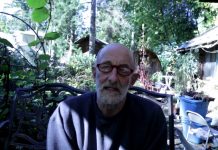