When we have spoken in several articles about the processes of co-creation of reality, and as we have said in the previous one about the requests that are not fulfilled by asking for what we want or wish above what we need, we have obviated that many of these processes are constantly interfered with by “guilt”, so to speak, of the projections of others, of the projections of the collective unconscious, and of the energetic manipulations of the environment that we do not see, but that exist everywhere. So let’s see now the second part of why not many of the things we want, desire, or ask for are fulfilled, despite all our efforts to achieve

An example of something that is needed

We have already commented that when we need something, hundreds of mechanisms are set in motion to reach us, so, on that side, we do not have to worry too much, because unless there is an extremely direct interference guided against our particular reality, in general, we usually receive what we need quickly, even if it is something “silly” or that seems insignificant. But if it is necessary that it arrives, it arrives.

For example, imagine that you have to go to an event or a place where there is a pending experience, an encoded learning in your sacred plot deemed important, a meeting point with another person that is very necessary for your next step in your reality and, however, the car breaks the day before (or is manipulated for it to happen), so that you see yourself without the means of transport you had planned to use. Obviously, there are thousands of alternative resources that we can use, but imagine that, for the place where you live or the place where you have to go, not having the car is a problem because it blocks an evolutionary experience (although your personality does not know, your Higher-Self knows), therefore, as it is a necessity, not a desire, to have a car or a means to reach that site or event or encounter, hundreds of processes, octaves and synchronicities will be quickly implemented so that you can have the vehicle or transport that you need, since, otherwise, something coded to happen as an experience or learning in your sacred plot would not happen, and you would have to reparametrize those experiences to another point of time and space.

Since to facilitate this type of situations we have all the help in the world, despite the possible manipulations that “the control system” could exercise against you (if they do not “like you”, to put it sympathetically), you will get what you need to be where you need to be or do what you have to do. I trust that this basic example serves to understand what one needs; sometimes being day-to-day things and it does not have to be something “enormously existential” for it to be received.

On the other hand, if going to that place, event or meeting does not bring anything special to your “evolutionary curriculum”, then if you run out of a car you have to start co-creating and starting the processes to find an alternative solution, and even if we ask for a solution to our guides and Higher-Self, and they can try to respond to as much as possible, as we said before, that request does not have high priority, and it is executed, “whenever possible”.

Interferences with other people’s projections

With this understood, we go with the second process that often does not succeed in attracting, materializing or co-creating what is projected or desired, leaving aside the issue of needs and focusing on what we want for the longing or desire to have it or get it.

Why, in spite of the fact that we visualize, we emit, we think, we try to project octaves with the right content to manifest something in reality, this does not finish arriving or arrives distorted?

Basically because our octaves of personal co-creation are interdependent of the octaves of co-creation of the rest of the people involved in what we are manifesting. That is, for something to reach your reality, since we do not live alone in the world and we share a common reality that serves as a substratum to each one’s personal reality, a lot of the basic processes that help us all to live in the same “spatial-temporal framework” are outside our manipulative capacity, being programmed in the preconscious mental sphere in the set of common rules we call the “paradigm“.

Thus, if by our willingness to project any desire using the resources, skills and potential we have, we emit something that, first, collides or does not agree with the basic rules of the paradigm in the common substrate (that is, it is not “logical” that “That” may arrive “in that way” for ordinary mortals), your personal projections when “joining” the “quantum” framework of the common reality where you want to materialize it does not match the normal “rules” that the rest of people are emitting unconsciously. Therefore, your mental projection does not have an energy substrate to easily materialize what you ask because the rest of the energetic and mental components of the people involved in getting something to you dilute it, block it (without realizing it, just one wave can cancel another wave issued on something by two different people) and they delay, distort or alter it.

So, sometimes, we are trying to manifest “X” and it comes to us in a distorted or different way simply because all the energetic processes of that which we have projected has been intervened and has interacted with another huge multitude of unconscious projectors (the rest of people) that have been able to change or alter the parameters and content of your projection without knowing.

Basically, and to understand the above explanation, everyone influences the reality of the whole world with what it emits and projects, therefore, many of the things we emit energetically “shoot” towards the quantum pool that is the common reality and there they become altered projections, canceled or distorted by the interaction with the rest of projections of the rest of the human beings.

The importance of the reality level to which you are connected

This is what makes it, when we are doing the work of co-creating something, not to arrive, arrives differently, arrives very altered, half-way or delayed, in many cases, while, in others, it arrives superbly, quickly, directly and without any distortion.

What is the difference between one situation and the other?

The difference is the frequency level at which you are and on which you project. The more vibration, your projections access “higher” energy fields to work on them in the materialization of the emitted, so that there is less distortion and less interference from the projections of other people. This tells us that if you are, with your mental body, in a certain sub-level of the line 42 higher than the sub-level of the person next to you, your holo-quantum projections will have “more space free of interference” for being vibrating at a higher frequency to manifest what you are emitting.

If on the contrary, your mental body (which is the main responsible for the projection of reality), is on line 33 or at a low level of line 42, you are competing with low level “waves” and high energetic density that make it complicated, slow and difficult to manifest what one wishes to co-create, by saturation of the “energy spectrum” in which all the projections of all the people of that level of the temporal line meet. 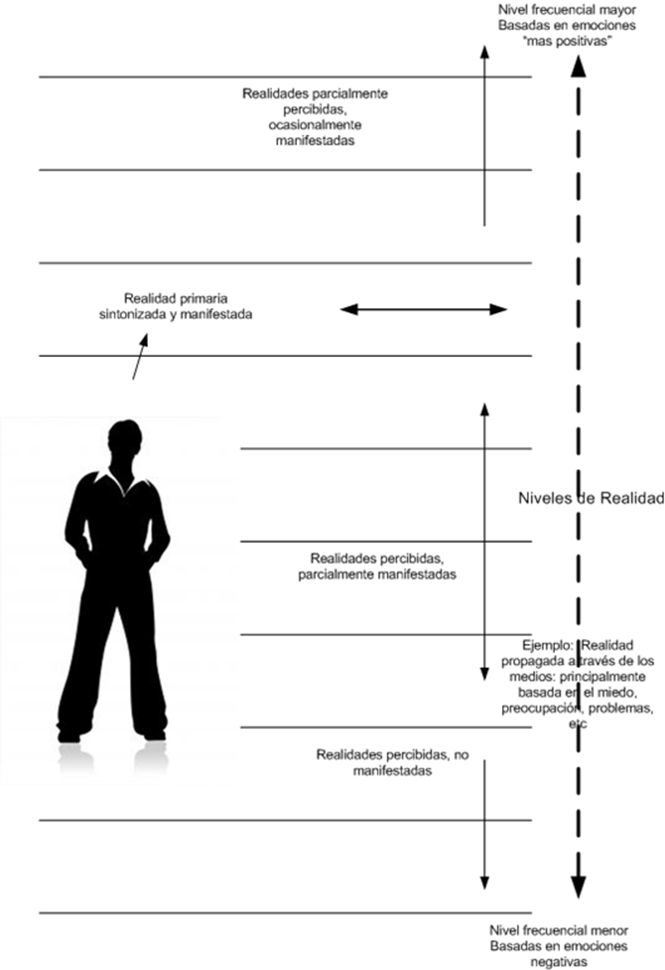 Based on “more positive” emotions

Based on negative emotions

It is for this reason that sometimes, to make the analogy, we have said that when you are at a very high level of vibration, especially when your “anchor point” is tuned to a sub-level of the 42 high enough so that there are few people in it, you can get to live in a state of “pronoia”, which we had explained in a previous article, whereas when you are at a level of the human energy spectrum where there is a lot of saturation of individual realities coexisting, it is tremendously difficult not to be dragged to the common reality of the environment.

I trust you to see the importance of the healing and cleansing of the energy system so that each and every one of your particles is tuned to the highest level of reality possible, while we understand too why we don’t manifest everything we try to reach us, since it depends not only on our waves and projective capacity, but on the common substrate that unites us all, of which part of the processes depend so that “that” can appear in our life. 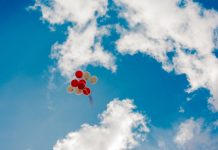 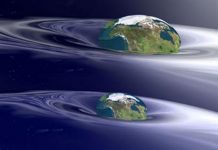 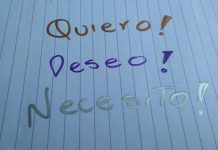 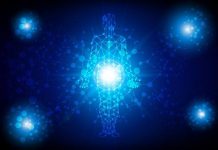 The Light Body Transformation Throughout History