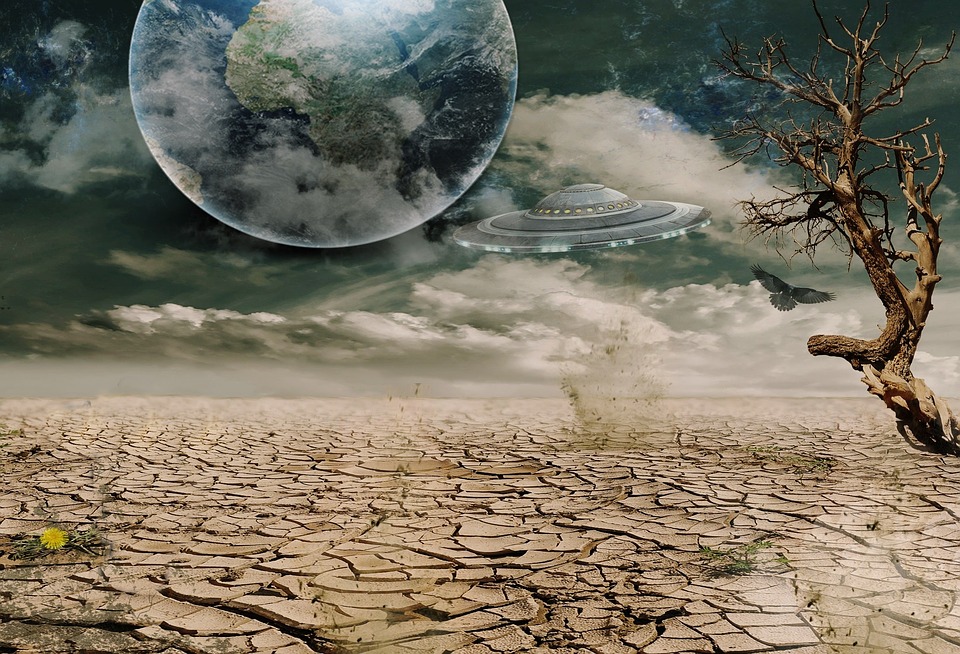 The following article contains my intuitive thoughts and feelings about what has in many new age circles been referred to as ‘the Event’ and ‘disclosure’. This information may or may not resonate with you. Feel free to take in what resonates and discard what doesn’t. I have been following channeled information about the Event for a number of years now. I have my own intuitive thoughts and, you could say, a common sense approach to this concept, which I will discuss in this article.

For quite a long time now it seems that humanity has by and large been looking outside itself for answers, or wishing for an advanced or divine being, or beings, to act as a saviour and right all the wrongs in the world. For example, for religions such as Christianity, this may be the return of Jesus. This is not to say that there are not advanced or divine beings in the cosmos, but we as human beings on planet Earth are here to do the ‘work’ and to figure things out for ourselves, through the process of trial and error involved in the experience of duality and separation.

It is my understanding that extraterrestrial beings are not allowed to directly interfere with our free will, though benevolent ones may help us ‘behind the scenes’. As humanity’s level of consciousness rises over time, there will come a time when we will have open and direct contact with E.Ts. This has been referred to as ‘the Event’, disclosure being a part of this. My feeling is that it is more likely that a gradual and minor series of events will take place, along with gradual disclosure, rather than a major event that shocks humanity and sends the masses into disarray.

Just think for a moment; at our present level of awareness and evolution, if massive ships appear in our skies, people may well think we are under attack by aliens. After all, isn’t this what is depicted in our movies and popular sci-fi TV shows? Imagine the reaction of world leaders and the military. Even if the E.Ts were benevolent, the military would most likely try to shoot down their ships. Not a great start to intergalactic relations, wouldn’t you say? 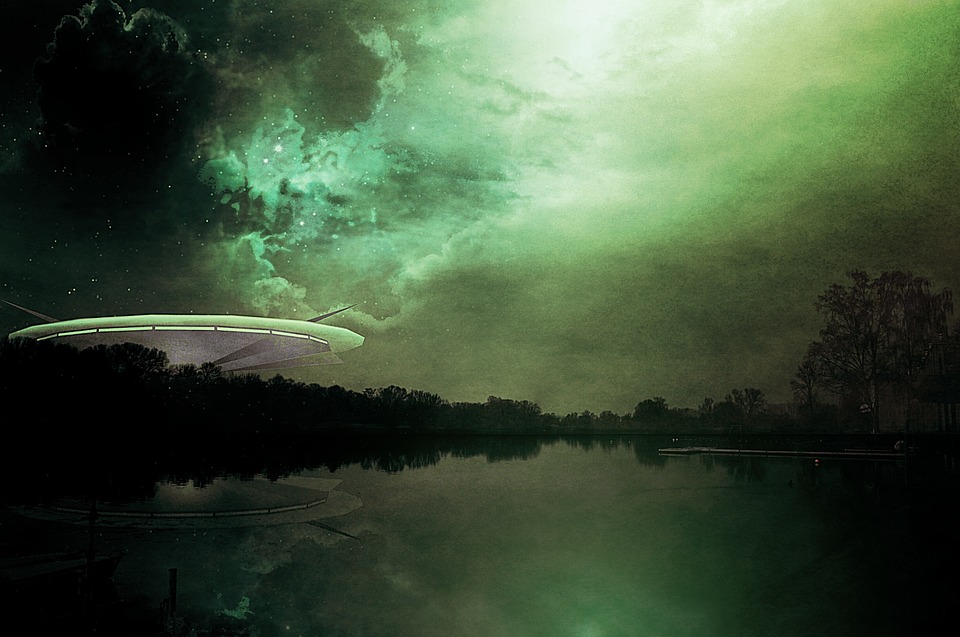 There is a trend in the consciousness and new age community for teachers and leaders in this field to openly share information about disclosure to the public. There have been some insiders and whistleblowers sharing their stories and providing information. Some mainstream news channels are starting to share more positive news stories, which is also encouraging. This is really just the beginning of a larger ‘snowball’ that is gaining momentum, and will continue to do so.

It is important to be hopeful and positive while, at the same time, I feel it’s important to be realistic. Since 2012 we have been going through a shift in consciousness, something, though, that will take time to evolve and build momentum. I really feel that over the next 50 years humanity will see a lot of positive change, and in many areas of our society. I see technology becoming more aligned with consciousness and a more benevolent influence on the planet. Technology will be used to clean up a lot of pollution in our atmosphere as well as in our oceans and waterways. I feel third world countries will receive more support and assistance to raise their quality of life. I feel the wealth of the world in the future will be shared more with the ‘have not’s’, so real economic equality will begin to occur. There will probably still be differences in individual wealth, but people will in general be more generous and giving.

In many respects, as a civilization, we are really just planting seeds and creating a foundation. Each generation will contribute to planet Earth in many ways, making a better world for our children’s children. I feel, too, that disease will be something that gradually fades from our society and collective memory. This will be a result of the cellular clearing process, DNA activations and a higher level of consciousness. People are beginning to live longer and healthier lives, and will continue to. Technology will also continue to replace people’s jobs, but will also create new jobs, so that people can gradually work less and enjoy life more.

Despite how things may seem from the mainstream media, there are a lot of positive changes on the way. It is likely, too, that you will want to reincarnate in the future, in order to be a part of it and to experience it first-hand. Or you may choose to reincarnate on another planet or return to your home world. I feel the biggest challenge for humanity at the moment is to get out of fear-based and victim-based consciousness. Many souls on the planet have suffered greatly, so it can really take quite a lot of healing to regain balance and the joy for living. Learning to love yourself, despite any flaws or past mistakes, is important. We are not here to be perfect and it isn’t expected of us.

What do you think about the Event and disclosure? For me, I see it as a process that wont necessarily happen overnight. When the day comes, though, that the masses become significantly more conscious and awake, I think we will begin to see rapid change. The Internet has been a great tool for bringing the world closer together, as well as for connecting with people and ideas that we haven’t previously had access to. Even smartphones, despite their addictive potential, can help bring people closer together. As humanity continues to evolve there may come a time when technology isn’t as necessary, as we will have ‘inner technology’. If you can communicate with people telepathically, for example, material technologies of communication will become unnecessary. I think the best things about disclosure and the future will be our eventual reunion with our galactic families and being able to travel to other planets and experience their cultures. Linearly, this may be some time away, but in the eternal continuum of the soul, we all get to experience this at one point or another.

I have been having something similar, on alternate days last week, one day of loving, next day sadness, next day loving.
Click to expand…