One of my favorite poets is Billy Collins. I learnt a lot about his poems and poetry styles a few years ago when studying writing and poetry full time.

For those not familiar with him, Billy Collins is an American poet who was appointed as Poet Laureate of the USA for three years from 2001 to 2003. He’s been a Professor at Lehman College of the City University of New York and is a Senior Distinguished Fellow of the Winter Park Institute in Florida. Billy Collins was selected as the New York State Poet from 2004 through to 2006. As of 2015, he’s a teacher in the MFA program at Stony Brook Southampton, a campus of the University in Shinnecock Hill, New York.

In 2012 Billy Collins did a talk at TED, which was described as a combination of dry wit with artistic depth. He shared a project in which several of his poems were turned into animated films, in a collaboration with the Sundance Channel (which I have never heard of; it’s an American digital cable and satellite television network that is owned by AMC Networks.)

Five of his poems are included in this moving and entertaining talk at TED.

I think that this talk does an excellent job at reaching people who may have that anti-poetry mindset, whether they don’t understand it from not giving it time, or for whatever reasons they may have their deflector shields up!

The last poem about death is a great one, but I also enjoy Forgetfulness.

Here is one of the featured poems in his talk.

The dead are always looking down on us, they say.
while we are putting on our shoes or making a sandwich,
they are looking down through the glass bottom boats of heaven
as they row themselves slowly through eternity.

They watch the tops of our heads moving below on earth,
and when we lie down in a field or on a couch,
drugged perhaps by the hum of a long afternoon,
they think we are looking back at them,
which makes them lift their oars and fall silent
and wait, like parents, for us to close our eyes. 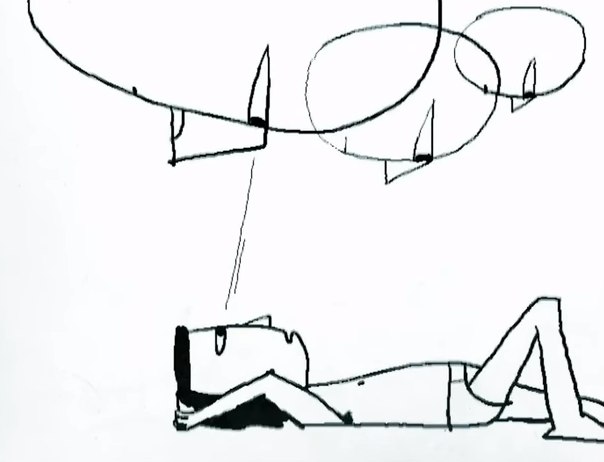 In 2014 Billy Collins was back at TED, this time with a focus on dogs. He starts off his TED talk mentioning how there has been a recent spate of books focused on dogs, asking questions like “do they think, do they feel, and if so, how?”

He recites two of his poems based on this area of thought. (This one is only 4 minutes)

Here is the second poem he recites.

I am the dog you put to sleep,
as you like to call the needle of oblivion,
come back to tell you this simple thing:
I never liked you–not one bit.

When I licked your face,
I thought of biting off your nose.
When I watched you toweling yourself dry,
I wanted to leap and unman you with a snap.

I resented the way you moved,
your lack of animal grace,
the way you would sit in a chair to eat,
a napkin on your lap, knife in your hand.

I would have run away,
but I was too weak, a trick you taught me
while I was learning to sit and heel,
and–greatest of insults–shake hands without a hand.

I admit the sight of the leash
would excite me
but only because it meant I was about
to smell things you had never touched.

You do not want to believe this,
but I have no reason to lie.
I hated the car, the rubber toys,
disliked your friends and, worse, your relatives.

The jingling of my tags drove me mad.
You always scratched me in the wrong place.
All I ever wanted from you
was food and fresh water in my metal bowls.

While you slept, I watched you breathe
as the moon rose in the sky.
It took all of my strength
not to raise my head and howl.

Now I am free of the collar,
the yellow raincoat, monogrammed sweater,
the absurdity of your lawn,
and that is all you need to know about this place

that everyone here can read and write,
the dogs in poetry, the cats and the others in prose.

Of all these poems you’ve just heard and/or read, which are your favorite? We have a thread on our community forum, The Roundtable, where we create poems or dreams out of songs. Feel free to drop by and join in with us! 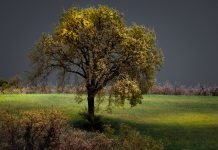 The tree rustles in the evening, when we stand uneasy before our own childish thoughts… 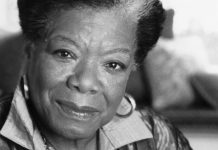 Human Family, a Poem by Maya Angelou Reminding Us We Are Family 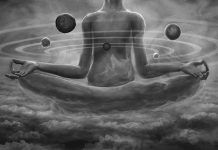 Experiencing The Shift And Finding Your Inner Focus

Cranky Old Man — A Poem Reminding Us Of Life 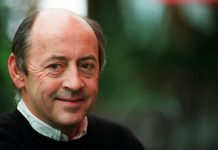 'Forgetfulness' is bittersweet and funny. So was 'The Dead'.
I loved "The Country". It made me laugh out loud.
"To my Favourite 17 Year Old High School Girl" is my favourite. It's definitely getting a reading at our house sometime soon;)

Edit: The dog poems are great too.
I think he'd do an amazing job of writing (and reading) a poem about cats.

Lila I think he'd do an amazing job of writing (and reading) a poem about cats. Lucky Cat by Billy Collins It's a law as immutable as the ones governing bodies in motion and bodies at rest that a cat picked up will never stay in the place where you choose to set it down. I bet you'd be happy on the sofa or this hassock or this knitted throw pillow are a few examples of bets you are bound to lose. The secret of winning, I have found, is to never bet against the cat but on the cat… Read more »