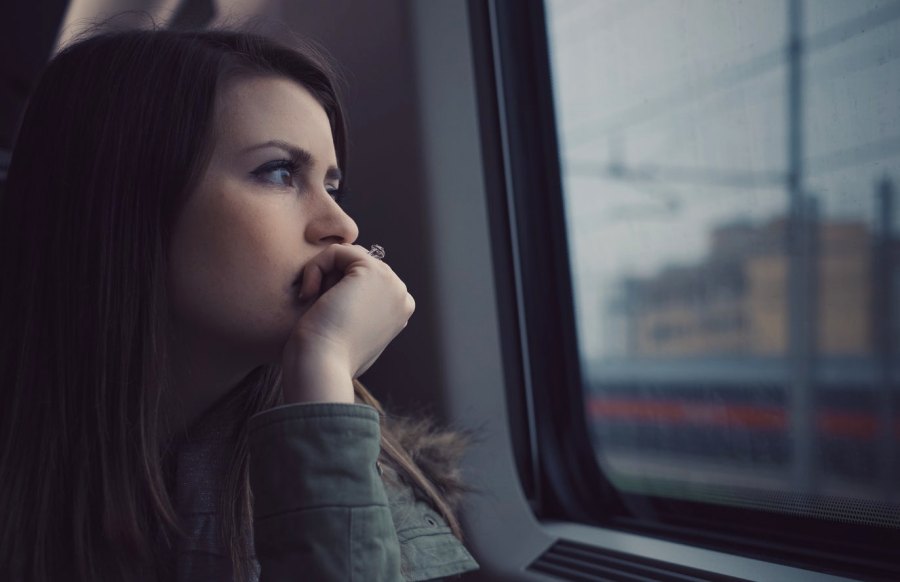 Sudden emotional stress, such as being in a life-threatening situation, or receiving distressing news about a loved one, has been well described as a social entity deserving urgent medical attention. In Japan it has been called ‘Takotsubo Cardiomyopathy’ for decades. Real-time ultrasounds of the heart show a heart that cannot pump properly, leading those affected to feel faint and weak, or even pass out from a ‘failing’ heart.

Now an MSN medical journal is posting that “Karoshi” is an entity describing how one can die from overwork, citing a case of a 31 year old reporter who died of heart failure after posting 139 hours of overtime. They add that this a cause of death that at it has been well described in Japan since the 1960s.

If you ever doubted that emotions can have physical effects, doubt no more!
Better yet, if you needed ‘proof’, here is plenty.

It’s been recognized for decades in the East and is now being reported in the main stream Western medical news as such.

“Not only is the concept of karoshi medically plausible, it is a phenomenon that has been recognized and well described in Asia (initially in Japan) since the early 1960’s. There is an expanding literature in peer reviewed medical journals describing the epidemiology and effects of work policy changes on cardiovascular deaths related to karoshi in Asian countries.

Takotsubo cardiomyopathy is a well recognized and studied condition, also known as stress cardiomyopathy or “broken heart syndrome”, where sudden emotional stress, such as receiving bad news, results in acute weakening of the heart muscle leading to heart failure or arrhythmias. This condition was also first described in Japan.” (Source)

CarlVery true. When my youngest brother passed unexpectedly, a few days later his favorite cat and companion of years passed away too, even though it was under the great care of another one of my brothers at his home.

I also have heard of soul contracts in regards to this. They were meant to exit together b/c they chose it.
I am wondering if that painful emotional signature triggers corporeal death. Hmm…

On that note, a friend’s son died. They were VERY bonded. She described to me how the grief makes her feel like she is dying. She wonders why she is still alive. She must be meant for something else.

Hmm, Lila. This is a bit of a tangent, but when working in hospice, I noticed people really do die in 3s. It didn’t happen every time, but it happened more often than not.

AnaeikaHmm, Lila. This is a bit of a tangent, but when working in hospice, I noticed people really do die in 3s. It didn’t happen every time, but it happened more often than not.

And most often around the 3 or 4 am time period tooo_O
which I guess is when our hormones 'switch out'.