The documentary based film, Unacknowledged, and accompanying book authored by Dr. Steven Greer, was backed by supporters of a crowd funding campaign. The focus is on the historic files of the Disclosure Project and how UFO secrecy has been so ruthlessly enforced, including why.

Some of the best evidence for extraterrestrial contact which dates back into the decades is presented with top-secret witness testimony, UFO footage and documents, 80% of which has never been revealed anywhere else.

The behind-the-scenes research and high-level meetings convened by Dr. Steven Greer exposes the degree of illegal, covert operations at the core of UFO secrecy. From briefings with top Pentagon Generals, Admirals and also the CIA Director, to the briefing of President Obama via senior advisor John Podesta, chairman of the Hillary Clinton Campaign, Unacknowledged takes you behind the veil of secrecy and into the corridors of real power where UFO secrets reside.

The official trailer for Unacknowledged.

The data collected explains that a silent coup d’état occurred dating back to the 1950s and that American Congress, the President and other world leaders have been sidelined by criminal elements within the military-industrial-financial complex.

The film was released just over a week ago and so far has been well received. Available on the Apple Store, out of 103 ratings it’s sitting on an average of 4.7 out of 5. On the Internet Movie Database (IMDB) website, 481 people have rated it and it’s currently sitting on a score of 7.6 out of 10.  Unacknowledged is also available on Vimeo here and the DVD can be purchased on Unacknowledged’s website here.

Below is a speech by Dr. Steven Greer at the red carpet premier of Unacknowledged. 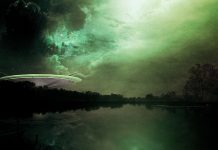 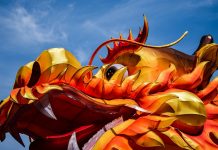 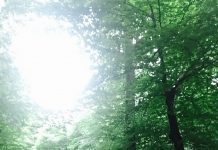 An Unexpected Extraterrestrial Encounter with a Light Being From Sirius B 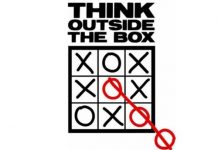 It’s So Far Out Of The Box | North Star Newsletter 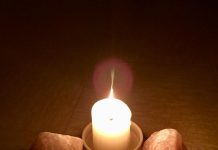 Healing with the Pink Ray 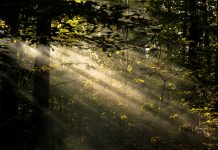 Healing with the 7 Divine Rays

I just purchased the DVD documentary and the book a few weeks ago…there's my inspiration to check out both very soon! 🙂

The movie is on Netflix (trending pretty well) which I do have for 1 month now, might keep it for a while since they have some decent shows on.

I also have the book on my Kindle, so far I did not read farther than the introduction sections.

I recall some data in the webbot showing ETs invading at some point after the global coastal events, and I do wonder if this relates.

Editor
Linda
Current thread in the News Board about which way disclosure might go. There are several videos, including this one.

Next Up In Our Saga – UFO Disclosure – Friend or Foe


The Covid Relief Bill signed by Trump in December 2020 included a little section about disclosure of UFO materials by the second quarter of 2021. I thought it might be fun to collect all the drips that lead up to the "big reveal", which by the way, I don't think will actually happen because I…