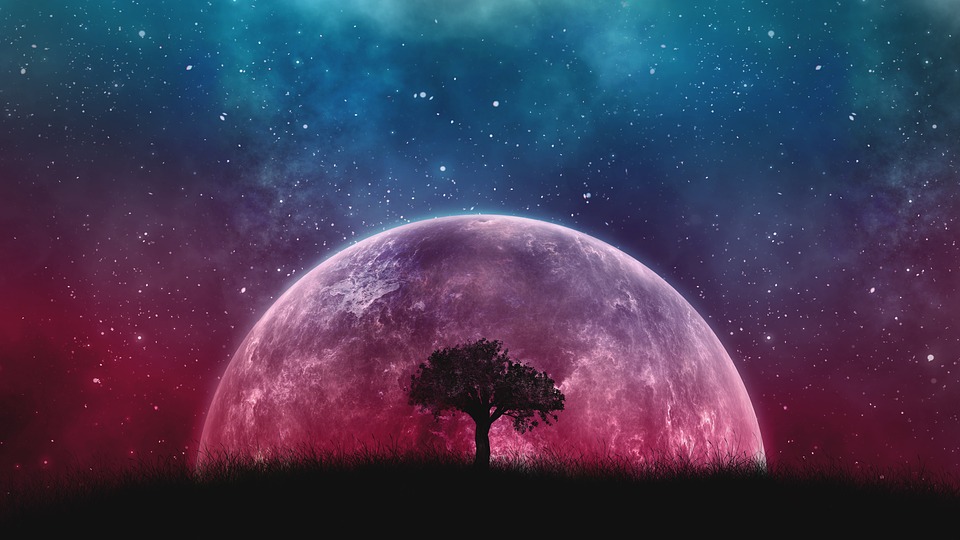 The void you think of as space is but an illusion. Interweaving of energies crisscross, forming networks of other dimensions. Currents of electricity emitting sparks of motion in the great beyond. Gathering places… meeting at junctions to create planes of existence.

Earth is but one juncture in an infinite grid work of being.

Man is but one idea in the mind of his Creator experiencing this place.

Souls changing, like the whims of thought, into essences of the energies that seek being. Penetrating this place, then another. Constantly seeking variety and growth. Fulfilling itself in the changing structures it permeates. Evolving with increased intensity until it seeks another dimension for its expression.  Leaving a tracing of its pattern as a guidepost of its individuality of expression impressed upon the universe. A mirror through which its Source may see itself. The seams of the universe from the tapestry of creation. 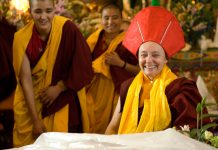 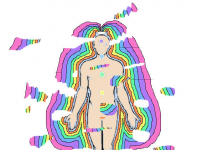 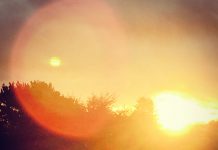 Multidimensional Healing & Levels of the Soul 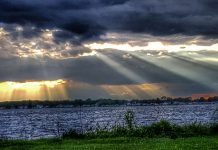 Secrets of the Yogis (Part 1): Ida, Pingala and Sushumna 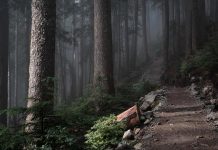 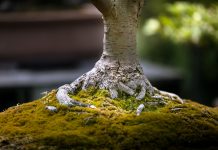