Vickie Acklin, a Dolores Cannon trained QHHT practitioner, has shared this information below from a Quantum Healing Hypnosis Therapy session that she conducted on the 16th of May, 2014.

Topics touched upon that her client Ruby experienced include, working with energy at a pyramid in Egypt, learning about her ability with healing, information on the new earth and how life functions there, an explanation of the ascension process and how it takes place in a practical sense on Earth and answers around being taken on board a ET based spacecraft.

I facilitated the following partial session with a woman that wanted to be called Ruby. Ruby is a very creative and artistic person. She has a beautiful open mind and was really excited about having her session. She has agreed to share the portions of her session that were not personal. After doing a few hypnosis convincers to help Ruby feel hypnosis, she slipped right down into a deep trance state and we began.

What follows is a partial session of what Ruby saw and felt after she was induced into a deep trance state called somnambulism.

V: What do you see as you look down around you?
Ruby: Sand. It’s everywhere. Just sand.

V: Do you have feet?
Ruby: My feet are bare. They are women’s feet but not very pretty.

V: What are you wearing?
Ruby: A natural thin leather is wrapped around me. It’s very warm. 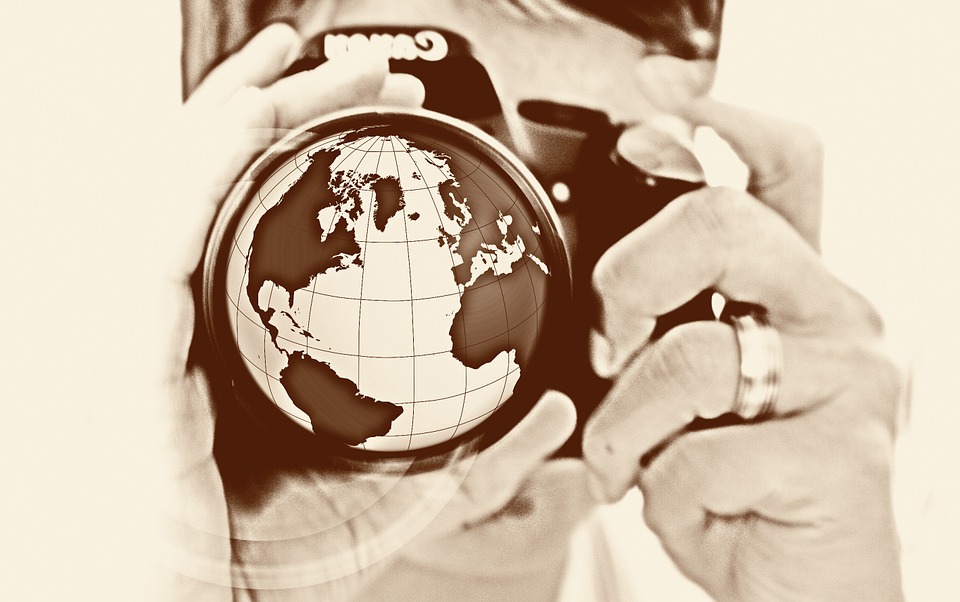 V: If you turn around you will see an important place. Can you tell me what you see?
Ruby: It’s a pyramid. It’s made of stone. There’s an entrance way and then you come to a door. It’s kind of dark inside and there are hallways with torches. I feel like it’s in Egypt. One of the pyramids there.

V: Is this where you live?
Ruby: It’s where I go. I want to go there. It’s energizing. The energy comes from within just from walking on it. When I look up there are drawings and a lot of gold. I don’t live there but it feels kind of like home.

V: During the time you spend inside the pyramid do you just absorb energy or do you have a task?
Ruby: There’s a lot of energy. I feel like it has something to do with working with the energy. I make it stronger.

V: What is the energy used for?
Ruby: For everything. To be able to do things with your mind. You use it to manipulate things. It’s an important energy. I work with the energy.

V: When I asked Ruby to move forward to an important day in the woman’s life. She moved herself right into the death scene.
Ruby: She’s very old now. She’s ready to go now. She wants to move on. Her death is more a ceremony. Everyone has on elongated masks. It’s very fancy but it’s not about sadness. The ceremony is about saying goodbye and this woman is ready now to let herself move to a new reality. A new life.

V: I am asking the Oversoul (OS) why was Ruby shown this life? Ruby’s voice gets a little louder as she allows the OS to speak.
OS: She’s good with energy. She can heal using her hands. If she lays her hands on somebody she would begin to heal them. If she really believed it. It’s her purpose in this life to use her healing abilities. She would be happier.

V: Does the OS have another message for Ruby?
OS: Soon you will know everything you want to know. You’ll have the answers you’ve been seeking. Those that are ready will Ascend.

V: What does Ascension mean?
OS: Your soul goes into another dimension.

V: After Ascension will we go off the Earth to live on another planet or would we still live on this Earth?
OS: It’s not really the Earth. It’s a new layer but it’s different. Everything’s different.

V: How do you manifest it?
OS: You just think it and it pretty much happens instantly. You direct your energy.

V: So can you just have whatever you want on this new Earth?
OS: Yes, you just sort of build your own reality. We can do that here now we just don’t know it. It’s slower here right now. The New Earth is a very wonderful place. It’s warm and comforting.

V: Do you have a job to do on the New Earth.
OS: Well, it’s your job to continue learning. It’s different there. There’s no pettiness or violence. Everyone is connected there. We will build together. There’s creativity and art and design.

V: Is Ascension something we will be experiencing soon?
OS: Yes, very soon.

V: Can you give a timeframe?.
OS: It will happen within a year but it’s hard to grasp. There’s still leaves on the trees.

V: What can you tell us about the process?
OS: It’s not frightening. Not if you ascend. There’s some disaster on the Earth but it was chosen by a lot of people to experience. People just don’t understand and they fear.

V: If we go into another dimension what exactly does that mean? I mean, if I were looking at someone just as they were ascending what would that look like?
OS: You don’t really see it. It’s something we each experience. Everything goes blue for a minute. Then it’s just time and space. It’s hard to say how long.

V: Will we see any signs right before ascension? Like within a few days of it?
OS: We will see a lot of turmoil. In the media on the news. It’s hard to say because it’s happening already so much now. A Lot of financial problems. A lot of people, the people that chose not to ascend will only be paying attention to that. The others have already made their decision and will ascend to the New Earth. 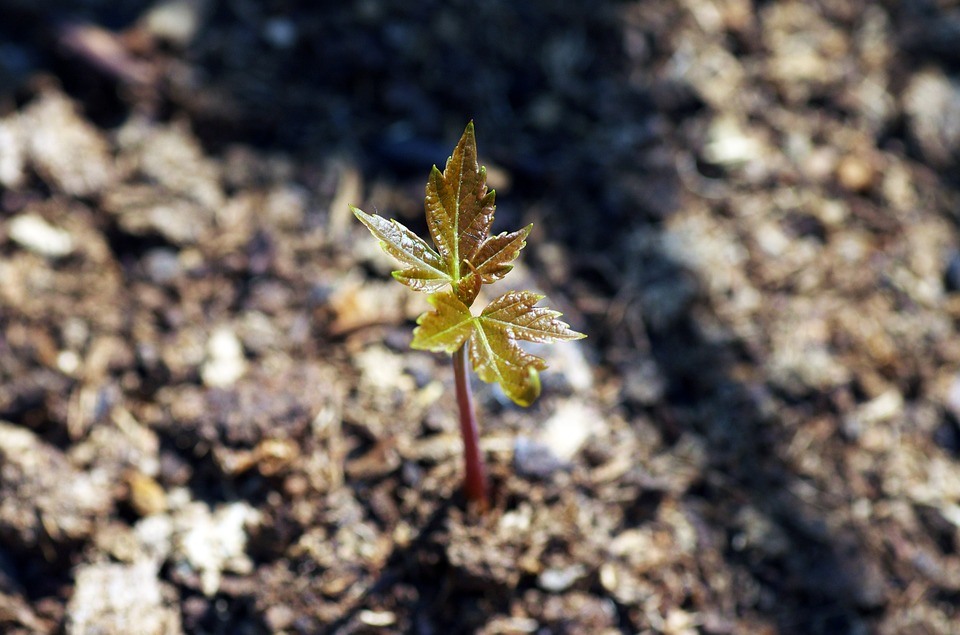 V: I now called in the OS for healing and questions. The OS did some healing to areas of Ruby’s body and there were pauses when an area was being healed. The OS would let us know the issue was healed. Then the OS said Ruby’s body was in now in harmony and balance. I begin asking a few questions that Ruby had on her list.

V: Ruby has had memories of going aboard spaceships and wanted to know more about that.

The OS said that she has had a few instances where she was taken aboard for scanning and sometimes testing, but mostly only when she was younger. There were many details given to Ruby about what happens aboard the ship but it was given to her as personal information. She was told that these were her people.

After other questions I asked the OS what Ruby needed to be doing right away in her life. The OS said she needed to use her hands for healing. She needed to trust that she can heal and allow the energy to be directed through her hands. She is familiar with how it feels to direct energy since her last life on Earth was spent in Egypt directing energy in a pyramid. She spent her life using her ability to direct energy. She was shown that life so she could see how easy it is to manipulate energy. In her current life she needs to trust her healing ability and begin using her hands immediately.

V: I asked the OS for any final messages.
OS: We all need to live in the moment. Let go and stop planning everything. Just let life flow now and stop taking things so seriously. Enjoy this last part before it changes. You’ll love what’s coming so enjoy what you have now.

This session is copyrighted © information. The full article and session can be shared as long as this copyright section and the author’s information remain in place.

copy that one. I posted a bunch of them on a thread about smilies. check that out. there's a bunch there. i took them from a forum i used to be on.