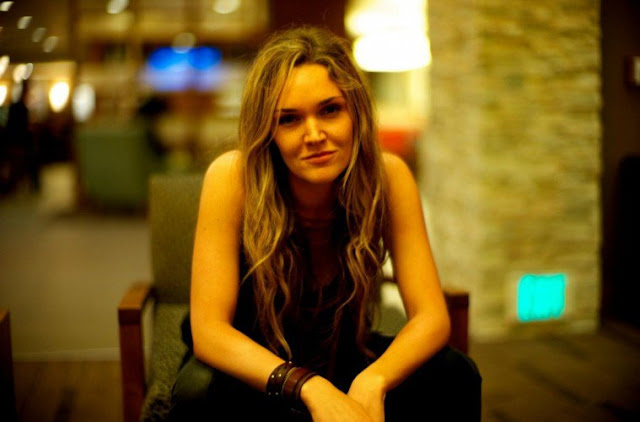 We’re living in an age where Western governments advocate for complete transparency, yet they punish whistleblowers who come forward to reveal important information that the public has a right to know about. The world is dying for information, which is why we have brave souls like Edward Snowden and Julian Assange (to name a few) doing the work that they are doing. Over the past few years alone, we’ve seen many insiders share information in order to educate the masses about what’s really happening on our planet. Simply put, our word is shrouded by secrecy. According to the estimates of some historians, the United States classifies more than 500 million pages of documents every single year, which is why organizations like Wikileaks, and whistleblowers from various agencies, remain so important to us all.

“The truth is, there is no Islamic army or terrorist group called Al-Qaeda, and any informed intelligence officer knows this. But, there is a propaganda campaign to make the public believe in the presence of an intensified entity representing the ‘devil’ only in order to drive TV watchers to accept a unified international leadership for a war against terrorism. The country behind this propaganda is the United States.”
– Former British Foreign Secretary Robin Cook

I’ve shared this quote multiple times. It reveals a truth which various politicians, academics, and other professionals have been trying to impress upon us for years: the war on terror is a fabrication. It is based on false premises and used to justify the invasion of other countries for ulterior motives. Of course, this is a perspective you’ll never see on mainstream news.

The most recent person making noise from the world of intelligence is Amaryllis Fox, a former CIA clandestine service officer. When she was a teenager she worked with the Burmese democracy movement, which landed her a short stint in a Burmese prison at the age of 18. She eventually developed an algorithm to predict terrorist activity under thesis advisor Dan Byman, a leading thinker on terrorism and US security policy at Oxford university. Soon after, she began work as a political and terrorism analyst for SE Asia, commuting between Langley and Georgetown to finish her degree in 2004. Following graduation, she moved into the operational training program and served as a Clandestine Service Officer overseas until 2009, for approximately 10 years. You can learn more about her journey in this TEDx talk she gave a few years ago.

She offers a comment on terrorism rhetoric which really stood out for me: “Those are stories manufactured by a really small number of people on both side that amass a great deal of power and wealth by convincing the rest of us to keep killing each other.:

She is speaking to ‘false flag terrorism,’ the idea that terrorist activities are created, or that ‘terrorists’ are forced into certain situations, or brain washed, by Western military and intelligence agencies in order to convince the masses that there is a constant terror threat. That we are pitted against each other on purpose by a small group of elite people who have lots of power.

While she doesn’t go into as much detail as others have and is not really considered a “whistleblower,” she offers important truths nonetheless. To see a few other examples, and learn more about what many refer to as ‘false flag terrorism,’ you can go through these articles (among many others on our site) to see just how important it is to talk about this issue, and to see the connection between certain terrorist groups and the Western world.
US Intelligence Officer: “Every Single Terrorist Attack In US Was A False Flag Attack”
Professors & Politicians Gather To Warn Us About The New World Order (NWO)
Award Winning American Journalist Exposes The True Origin Of ISIS & The “War On Terror”
FBI Whistleblower: “U.S Is Reviving Terror Scare With ISIS To Promote The Terror War Industry”
As far as her comments regarding a ‘very small group of people’ are concerned, perhaps the video below, taken from the Thrive documentary, could provide some insight as to who these people are.

I joined the CE team in 2010 shortly after finishing university and have been grateful for the fact that I have been able to do this ever since 🙂 There are many things happening on the planet that don’t resonate with me, and I wanted to do what I could to play a role in creating change. It’s been great making changes in my own life and creating awareness and I look forward to more projects that move beyond awareness and into action and implementation. So stay tuned 🙂 [email protected]

Posted with permission from CE