In connection to the recent posts I have been posting, which seems to be forming some kind of pattern, a friend of mine told me about a dream from a night ago. It’s contents has a UFO theme to it and which has a similar sounding theme to my dream which I posted recently.

My friend is a sensitive/intuitive and receives messages and guidance from time to time, from a higher aspect of himself. Some of these messages do relate to future events and I have seen validation around such messages he has given to me.

Something important about this dream that gives it some more credence for me, is that a scene within it showed that a former nanny of his(when he was a child), had a son beside her. But he hasn’t known or contacted her since he was that age back then. At the time back then she was unmarried and had no children. Yet, today after the dream, he contacted someone that knows her and found out this former nanny now has a son, just like what was shown in the dream.

If you are also having any interesting dreams that you think may relate to these times now in relation to alien involvement or UFO sightings, feel free to comment or send them into me. Here is the dream below.

“This is a vivid dream. 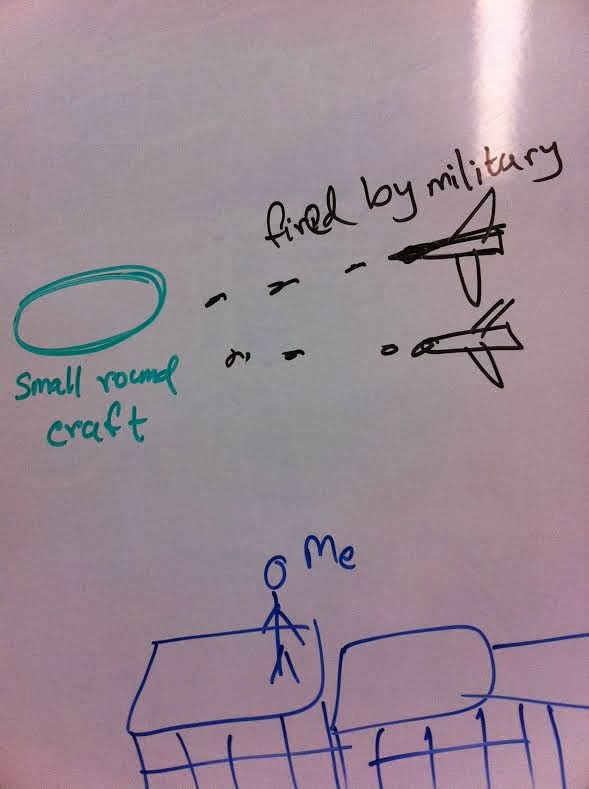 We were looking at the skies. Then suddenly a round small alien craft was being shot and it fell nearby our building. My sister went there instantly (I don’t know how). She took my iPhone.

I am watching and I saw that two govt. agents also arrived and I am telling to my sister from here to be careful. (How am I speaking to her I don’t know). She couldn’t take any photos and I was getting annoyed from here. I told her to act stupid. The agents came and asked her

Sister “I think I saw something but I am not sure”.

They: “There’s nothing, look.” They somehow made the craft disappear.

Sister: “Ohh I was wrong” (She is pretending to be stupid as I suggested)

They:” Go back to your yoga class and meditation. These are results of your meditations…you understand? There is nothing”

She obliged and came back to me. I thanked the universe that they didn’t suspect a thing.

I was sad that what is happening and for the poor craft that got hit. I looked up and I saw the whole sky filled with crafts. Triangular ones were very huge. There were not flying but being, hovering I prefer to use the word parking. As if they were all parked up in the sky. They told me (I don’t know how), that they were here from long before.

They are all transparent and the air force can’t see them. They can only see when they take physical shape by coming lower. 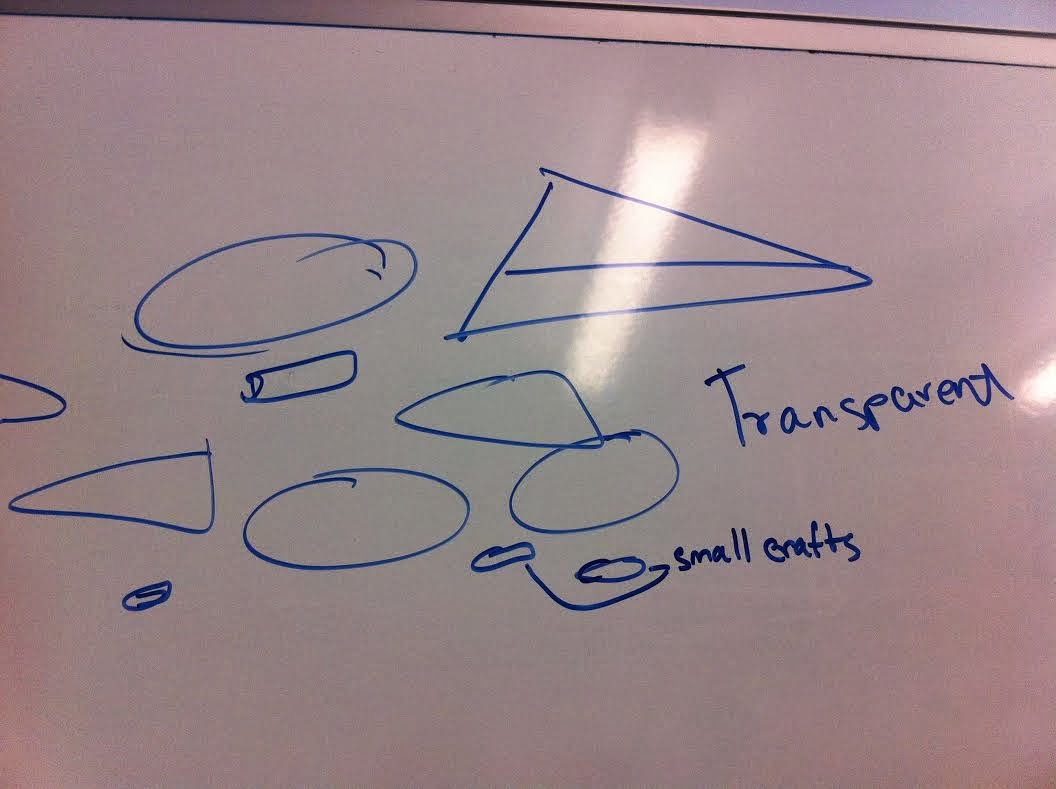 I saw so many details I wish I knew how to draw in animation software. I saw them as very mechanical… I saw lots of details. At that point, suddenly I saw another rectangular craft going so low above our heads. I also saw that our nanny and her son watching with us. So I knew now they can see this one too. I tried to take photo with my iPhone but it didn’t respond. The rectangular craft went a bit further and then turned upright and landed 4 blocks from our building. It looked like a skyscraper now. My sister said we are going now in that building. We were getting ready. 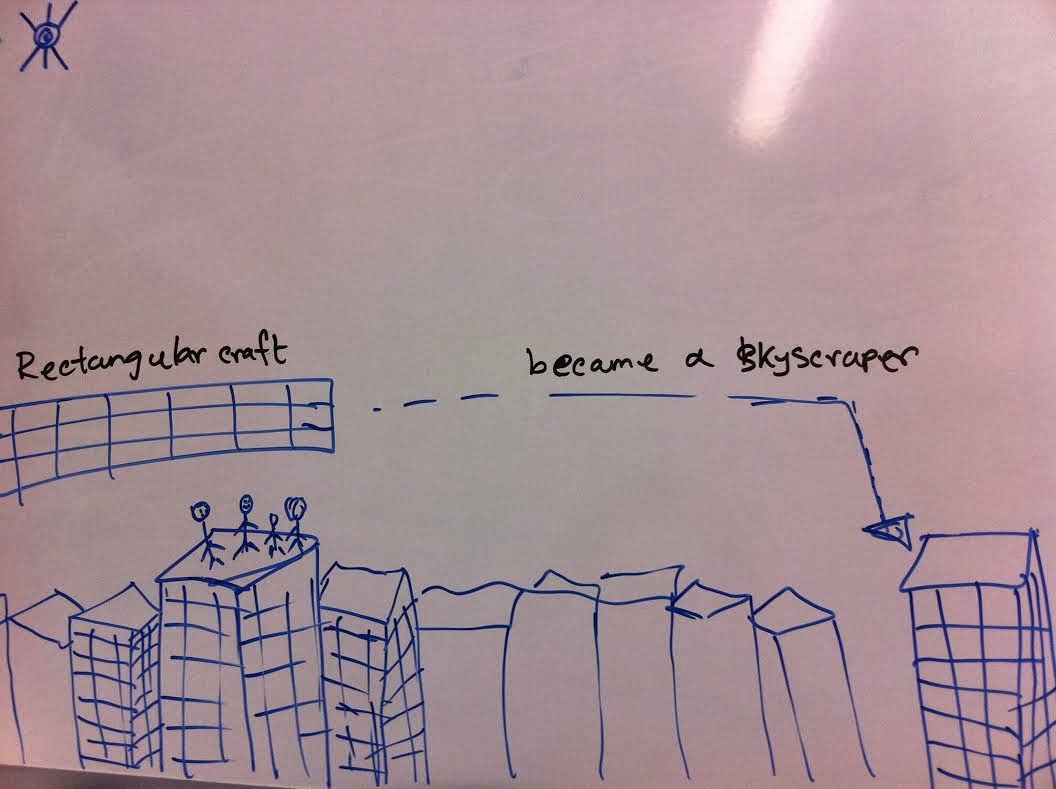 This is when I woke up.

Other feelings or knowings I had are:

They are all here.

They were transparent and only those who were a vibrational match to them could see them. Because I was worried they showed themselves.

I woke up feeling so happy.

I also knew or felt that they are landing for people. There are huge one’s up there but the small one’s are landing as a response to people’s vibrations. So the two crafts that were seen and were chased by the air force were because the people who had matching vibrations started to be weaker and doubted and the air force could see them immediately and came chasing.”

i think thats the difference between our Earth UFO's and off earth UFO's. The off earth ones require vibrational resonance to be able to see them. Thats what I have picked up from my research and reading so many accounts.